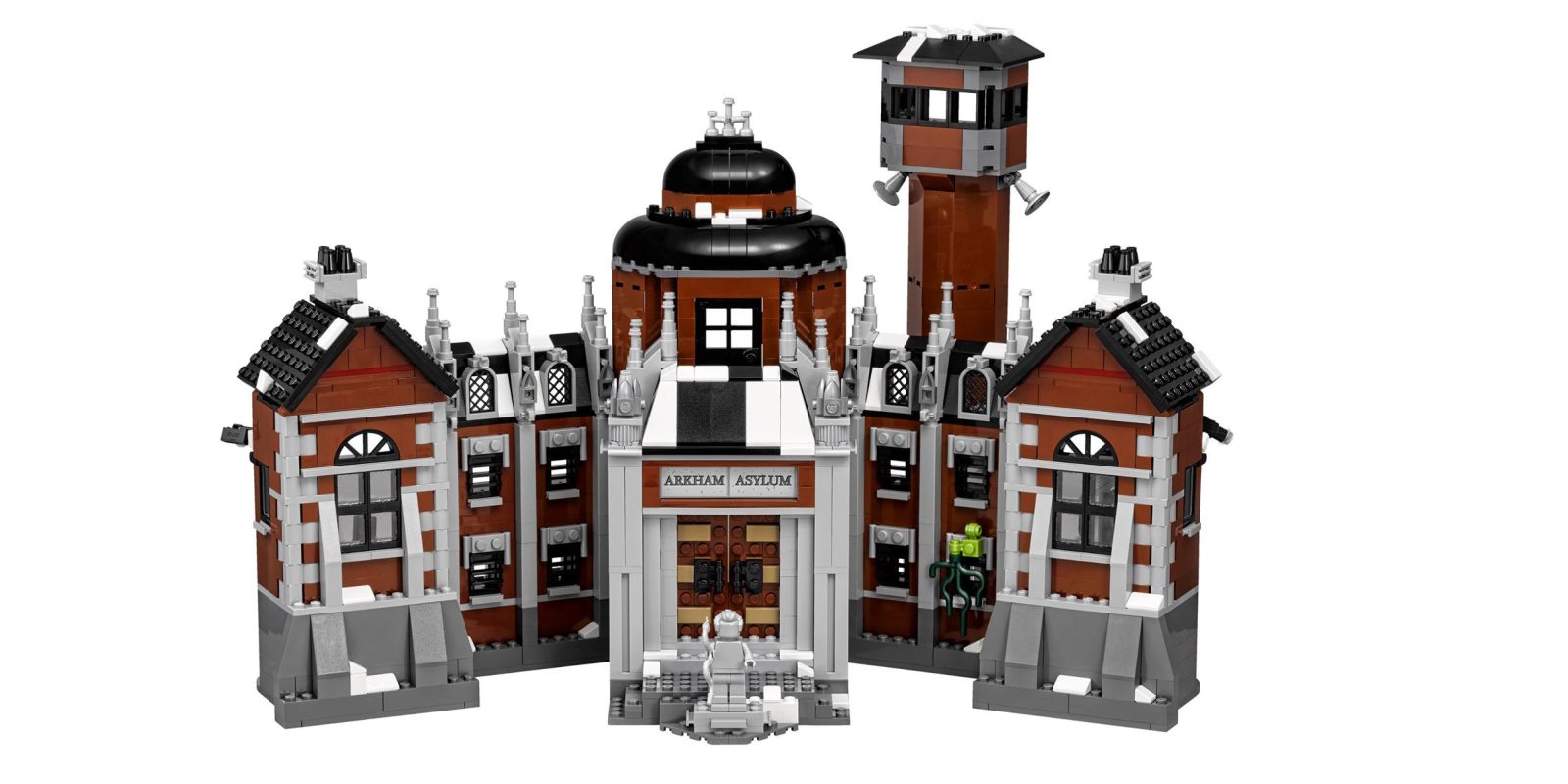 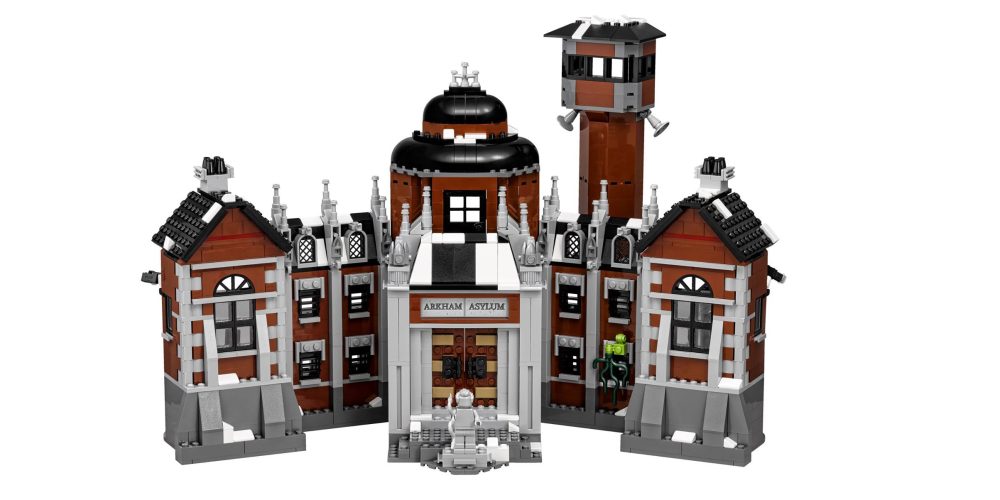 Ahead of New York’s Comic Con event this weekend, LEGO has taken the wraps off three new Batman Movie-inspired sets. Two of the new kits – Batcave Break-In and Mr. Freeze Ice Attack – will be available nationwide in late November while the limited edition Arkham Asylum will hit Toys R Us shelves on January 1.

First up, the Batcave Break-In features just over 1,000 pieces and will retail for $100. It has the Penguin’s Duckmobile and a sweet rotating chamber for Bruce Wayne to transform into Batman. The Batboat is also in this set with spring-loaded missiles. It ships with four minifigs, including Batman, Penguin, Bruce Wayne and Alfred. The Mr. Freeze Ice Attack set is a bit smaller at 201 pieces and a $20 price tag. It comes with an Exosuit that fits your existing minifigs or the included Batman, Mr. Freeze and security guard. Finally, the lustworthy Arkham Asylum has a massive 1,628 pieces. It will retail for $150 and includes 12 minifigs in all plus a full-on multi-level recreation of the hospital.

Don’t forget to swing by our LEGO guide for even more deals.

In the irreverent spirit of fun that made “The LEGO® Movie” a worldwide phenomenon, the self-described leading man of that ensemble – LEGO Batman – stars in his own big-screen adventure. But there are big changes brewing in Gotham, and if he wants to save the city from The Joker’s hostile takeover, Batman may have to drop the lone vigilante thing, try to work with others and maybe, just maybe, learn to lighten up.