The NBA is going to broadcast 25 games this year in virtual reality, here’s how you can enjoy the action 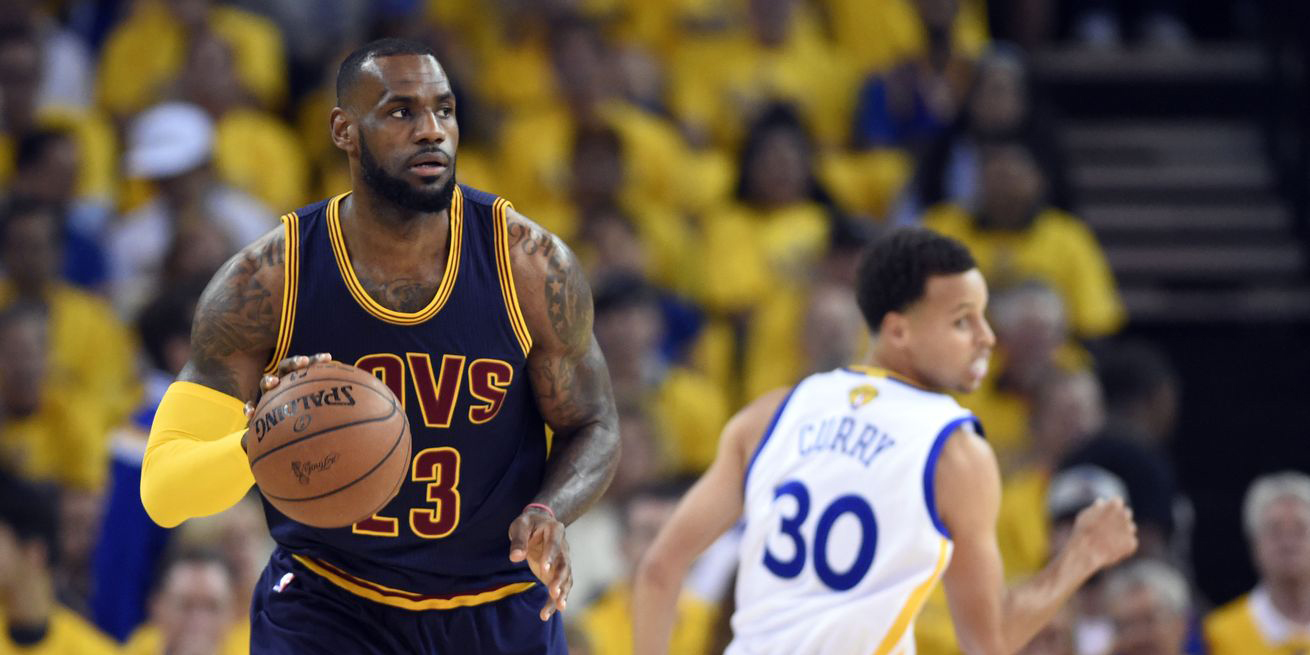 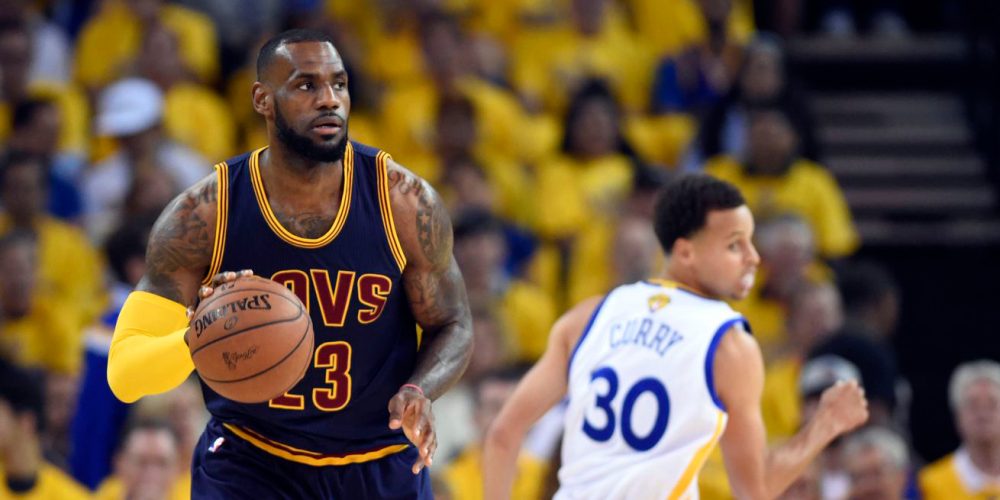 Virtual reality is rapidly becoming more mainstream as headsets and smartphones supporting this technology are now readily available. A natural fit for this type of content has always been live entertainment but the associated costs has kept it at bay. Today, the NBA has announced that it will be diving into the world of virtual reality content with a commitment to broadcast at least 25 games this season. A new partnership with Next VR will help jump start this new venture. According to the NBA, this is the first time in history that a professional sports league will have a regularly scheduled slate of games in virtual reality.

NBA games are a perfect proving ground for this technology as an in-person experience is second-to-none. While you might not be able to smell the popcorn, viewers will have access to multiple angles while still enjoying the commentary and graphics of a traditional TV experience. This immersive experience will continue during timeouts and commercial breaks with in-arena entertainment being viewable as well. The first game to get the full treatment is next Thursday’s (Oct. 27th) battle between the Spurs and Kings at the new Golden 1 Center.

You’ll need a full NBA League Pass subscription ($200) and a compatible VR headset to get started. The best option at this point is Samsung’s Gear that is used in conjunction with the NextVR app. At this time the service is limited to Android devices.