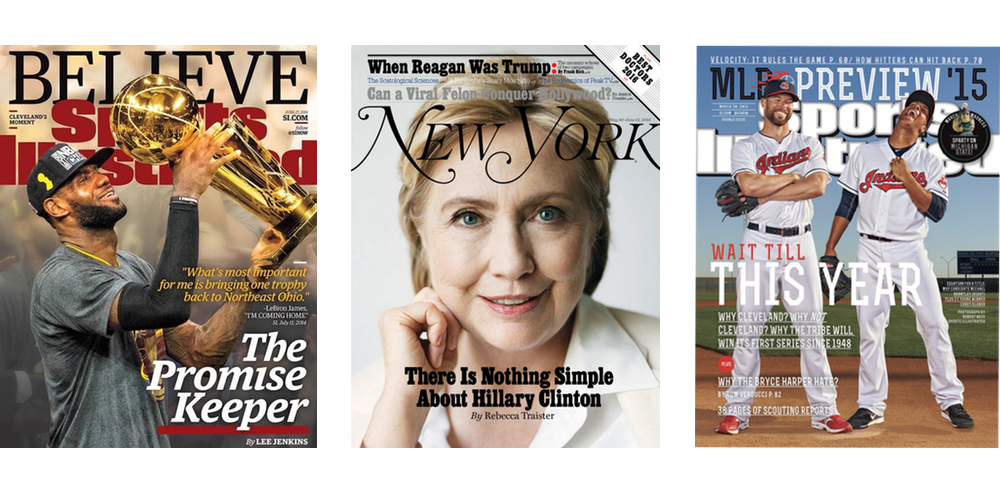 Rewards Gold is making you a winner today! They’re offering you a selection of 1-year magazine subscriptions for free after filling out a short form. Among the 14 choices of different magazines are our top picks: Sports Illustrated (56 issues) and New York Magazine (26 issues). Sports Illustrated typically goes for $25 for a 1-year subscription, making this offer especially sweet.

Sports Illustrated is an American sports media franchise owned by Time Inc. Its self-titled magazine has over 3 million subscribers and is read by 23 million people each week, including over 18 million men.[3] It was the first magazine with circulation over one million to win the National Magazine Award for General Excellence twice. Its swimsuit issue, which has been published since 1964, is now an annual publishing event that generates its own television shows, videos and calendars. 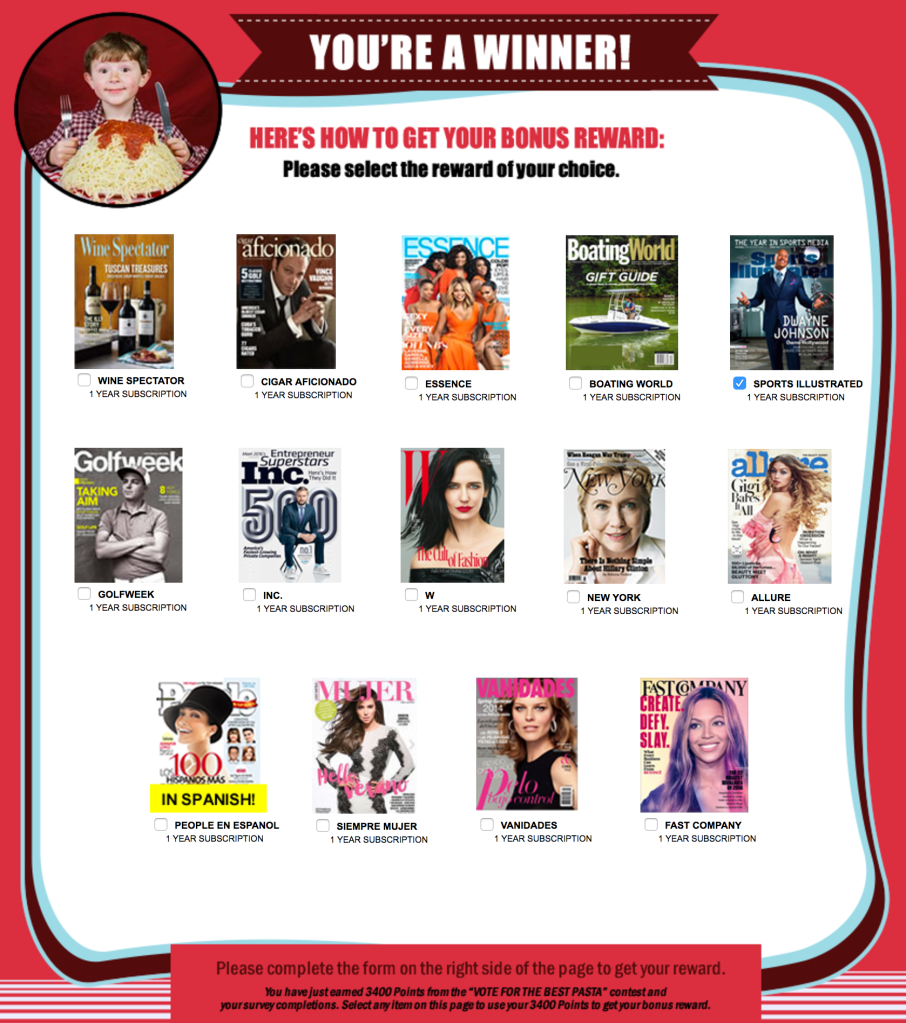