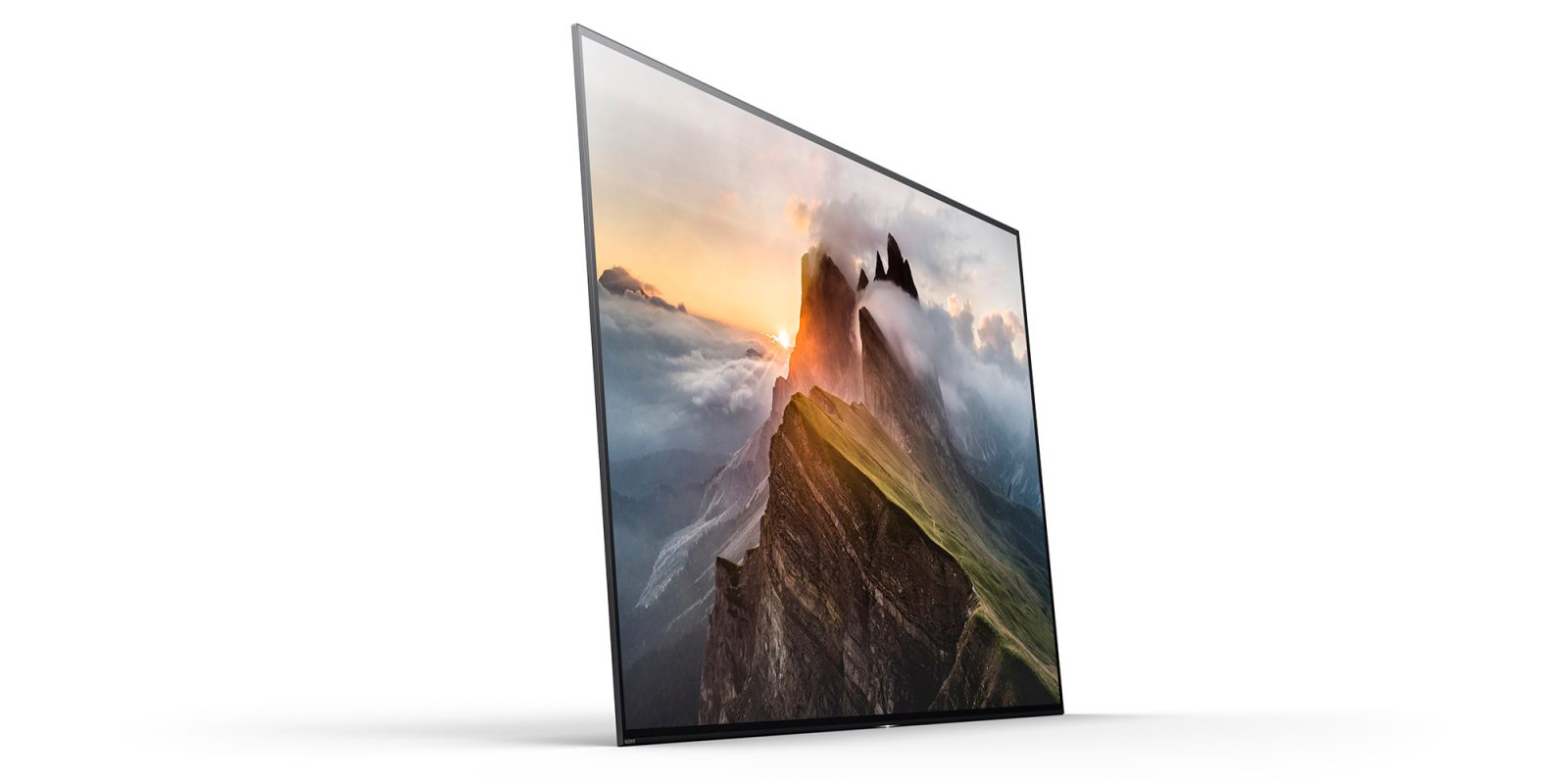 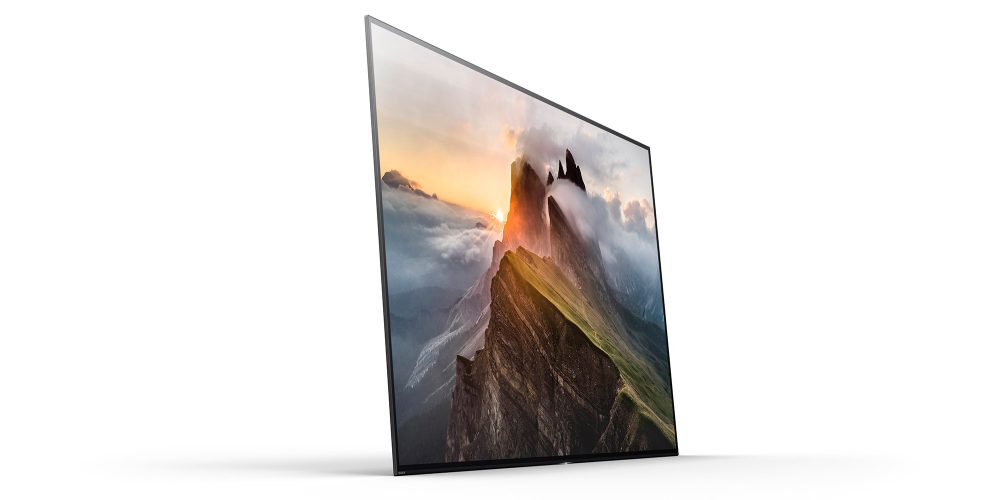 Sony took to the stage at CES 2017 last night to unveil its first entry into the competitive OLED TV market. Up until this week, LG has largely been the only company to ship this technology in its displays. There are two new 4K HDR sets coming down the line that Sony promises will deliver “wider brightness range, higher contrast and spectacular picture quality.” Its X1 Extreme processor powers this new line alongside a proprietary software algorithm.

Initially, Sony will release the A1E series in 55, 65, and 77-inch sizes with support for Dolby HDR in its slimmest panel yet. Another notable feature is Sony’s new Acoustic Surface sound technology that puts the speaker system directly into the display. Only time will tell if it is able to recreate worthwhile audio, but it certainly is helpful in creating an incredibly thin design. Sony is continuing to lean on the Android TV platform for its built-in streaming services and content management. Final pricing and availability has yet to be announced.

It’s been a big week so far at CES 2017, swing by our guide for all of the latest news including new TV releases from Samsung, LG and others.

“Sony continues to make consumer choice a priority especially for those seeking the very best viewing experience, and we are proud to introduce our new XBR-A1E BRAVIA OLED series,” said Mike Fasulo, President and COO of Sony Electronics. “Sony delivers incredible innovation and excitement to customers with all of our premium 4K HDR TVs through a powerful mix of technology and our exclusive image processing.”