The new RetroBlox gaming console can play all your old Nintendo, Sega, PlayStation, Atari cartridges and CDs on the big screen 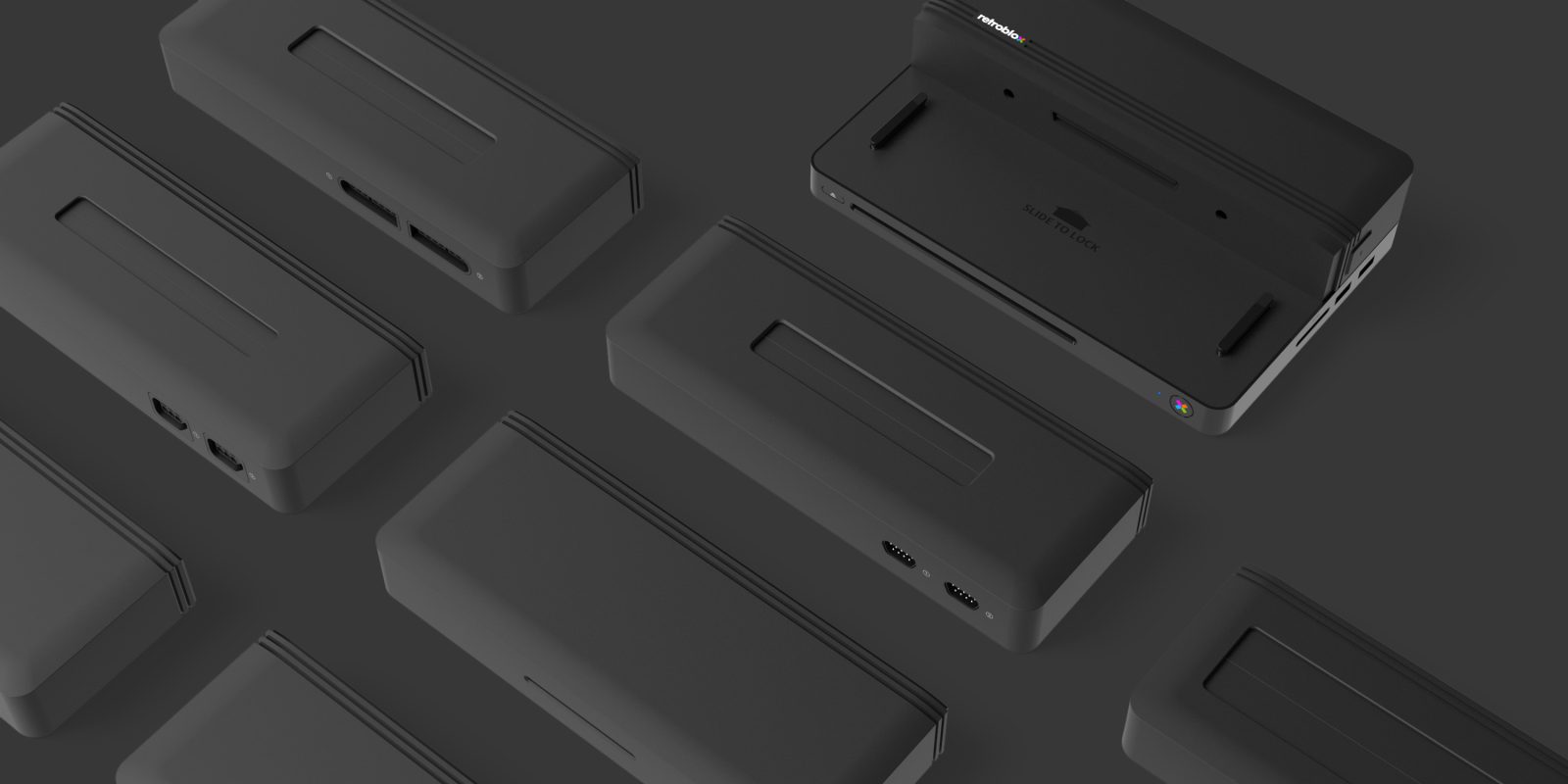 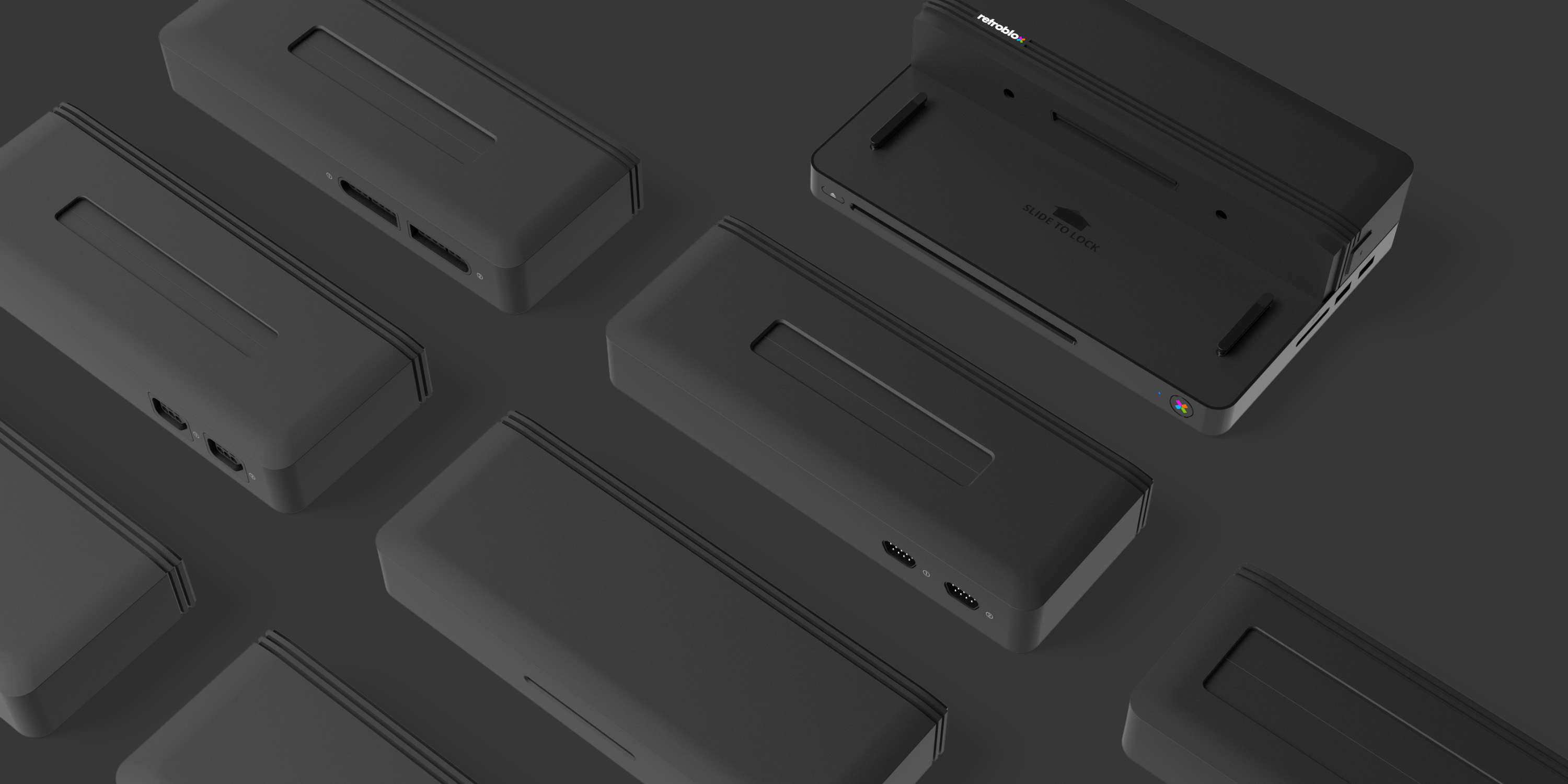 Whether it’s the NES Classic or one of the plethora of other vintage emulation consoles out there, there are plenty of ways to play classic games these days. Unfortunately, you’ll likely need a number of little boxes if you’re looking to make use of all those old cartridges and PS1 titles. But now, a new modular gaming console known as RetroBlox is aiming to bring all your vintage titles to one handy box.

The concept is simple. The RetroBlox system is made up of a main base unit and a number of “Element Modules” that support all your old cartridges, CDs and more. In fact, there will be modules for NES, SNES, Genesis/Mega Drive, Atari 2600, PC-Engine, PS1 (X) and Sega CD. The developers suggest more modules will be coming down the line, but there are a number of legal issues surrounding Nintendo 64 that will inhibit the company’s ability to create an Element Module to support it.

Another interesting aspect of the system is that you will be able to copy your physical discs and cartridges to the system’s memory. This way your carts won’t burn out even more and you’ll be able to quickly load titles from the system’s OS. Now there are a few caveats here, such as titles that require the physical cartridge for additional processing and such, but most titles will load right on to RetroBlox.

The price is still up in the air, but we know the base system and a module will be under $300. As for additional models, the price will vary but “won’t cost any more than a new video game,” according to the developer. Its Kickstarter campaign will launch in April, so we should know more details then. 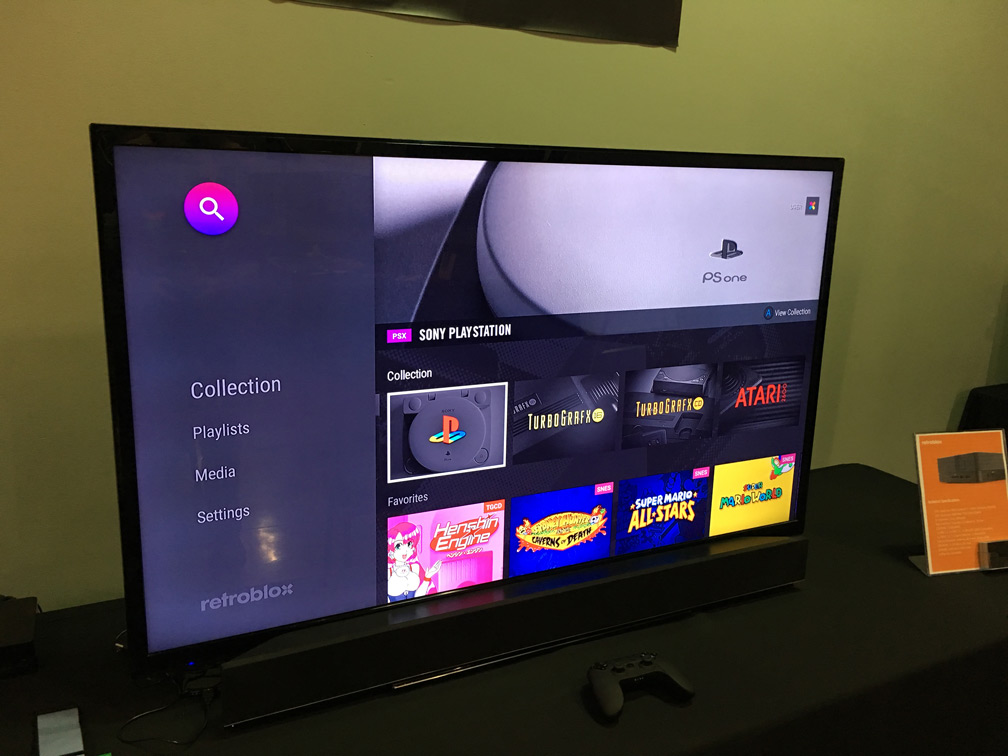 RetroBlox is a Modular Multi-System Retro Game Console. The Base Unit includes a CD/DVD optical drive as well as the motherboard, Blox Bus Interface to the Element Modules, and various ports and connectors which will be detailed later in this post. It also has the Element Module Eject Button on the side which detaches and releases the Element Module, if one is inserted.

Element Modules are removable modules that include the cartridge connector and at least 2 controller ports for various classic video game systems. The modules are interchangeable, meaning RetroBlox can support a virtually unlimited amount of cartridge-based video game systems, even if they are not available day 1 to back on Kickstarter. Modules are packaged in such a way that they will fit neatly onto your bookshelf, so you only need to pull them out when you want to exchange modules.

– Atari 2600 (7800 is currently not confirmed for support, but will be vetted and confirmed before KS campaign in April)

Note: Some people have asked about N64 support. N64 is technically very doable today on RetroBlox, but Nintendo (correctly) filed many, many patents for that system, some as recently as 2001, so it’s not something we’re targeting at the moment unless Nintendo were to provide us with permission to do so. On the bright side, the great thing about having a modular system is that we’re always capable of supporting additional consoles in the future without replacing the base hardware, so you can bet we will be there first when a legal opportunity to support N64 presents itself.