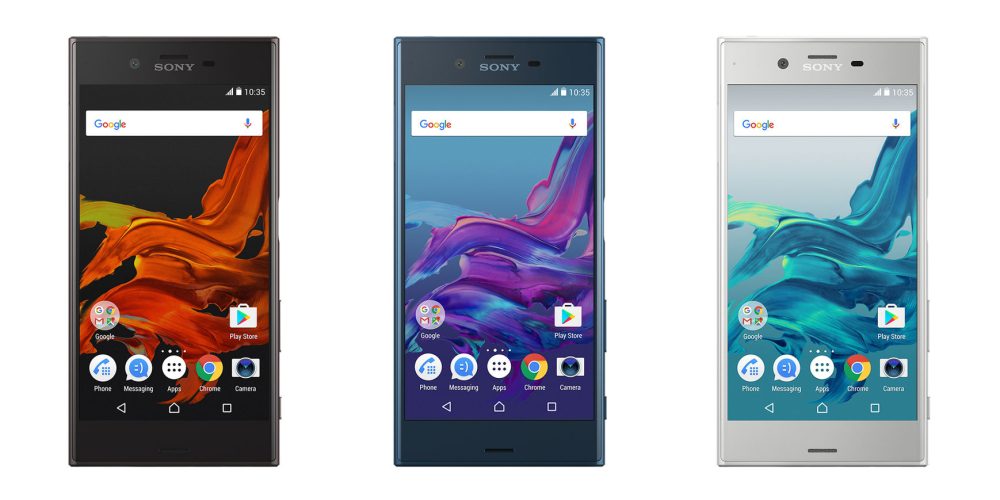 BuyDig’s official eBay Store offers the Sony Xperia XZ Performance 4G 32GB Android Smartphone (unlocked) in multiple colors for $429.99 shipped. For comparison, it has a list price of $650. Today’s deal is $20 less than B&H’s current listing, which just dropped 22%. This model usually sells for around $550+.

The Sony Xperia XZ features 32GB of internal storage, a 23MP camera and a 2.15GHz Snapdragon Quad-Core processor. It ships with Android 6.0 Marshmallow, but is upgradable to Nougat. Sony has wrapped the XZ in a water-resistant and dustproof casing, as well. Rated 4.1/5 stars by over 100 Amazon customers. We called it a “fantastic option” in our hands-on review. More details here.

Enjoy powerful performance and high-quality optics with the unlocked Sony Xperia XZ F8331 32GB Smartphone in Graphite Black. This smartphone is powered by the Snapdragon 820 quad-core chipset, which incorporates two dual-core Kryo processors running at 1.6 and 2.15 GHz. Additionally; this smartphone has 3GB of RAM for efficient multi-tasking and 32GB of storage capacity. A microSD card slot is also onboard, which allows you to expand the phone’s storage capacity by up to 256GB. Get this deal
Reg. $550 $430
You’re reading 9to5Toys — experts digging up all the latest technology and lifestyle deals, day after day. Be sure to check out our homepage for all the latest news, and follow 9to5Toys on Twitter, Facebook, and LinkedIn to stay in the loop. Don’t know where to start? Check out the best Apple deals, our daily podcast, and subscribe to our YouTube channel