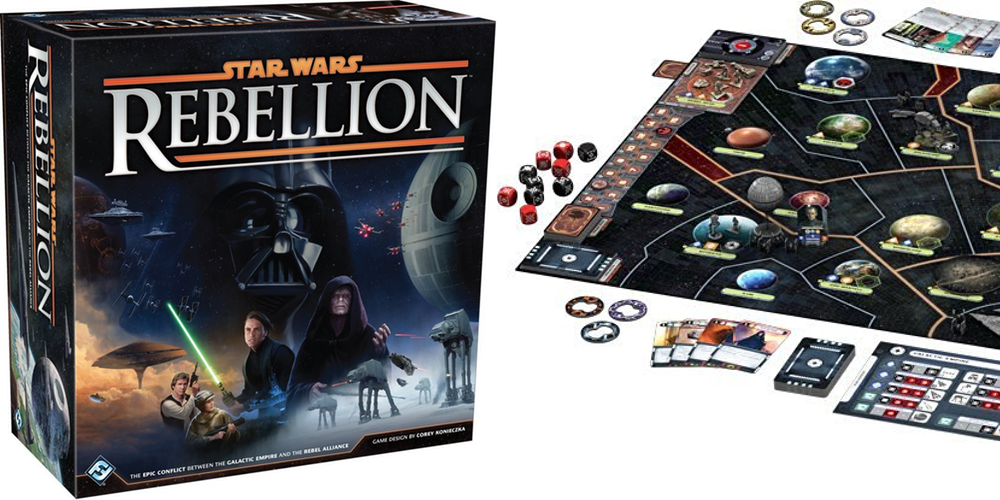 Amazon is offering the Star Wars: Rebellion Board Game for $64.74 shipped. That’s more than $35 off the original list price and within a few dollars of the lowest we’ve seen for it at Amazon.

This is not just any other board game! This is epic conflict between the Galactic Empire and Rebel Alliance (for 2 – 4 players). You get a classic Star Wars role playing experience, in which “the actions of a few heroes (or villains) decide the fate of the entire galaxy”. It contains more than 150 plastic miniatures to represent your military forces. Rated 4.7/5 stars by 139 Amazon shoppers.

In Star Wars: Rebellion, you control the entire Galactic Empire or the fledgling Rebel Alliance. You must command starships, account for troop movements, and rally systems to your cause. Featuring more than 150 plastic figures and two game boards that account for thirty-two of the Star Wars galaxy’s most notable star systems, Star Wars: Rebellion features a scope that is as large and sweeping as any Star Wars game before it.

Yet for all its grandiosity, Star Wars: Rebellion remains intensely personal, cinematic, and heroic. Your forces are led by a limited number of iconic heroes or villains. As civil war spreads throughout the galaxy, these leaders are invaluable to your efforts, and the secret missions they attempt will evoke many of the most inspiring moments from the classic trilogy. You might send Luke Skywalker to receive Jedi training on Dagobah or have Darth Vader spring a trap that freezes Han Solo in carbonite. 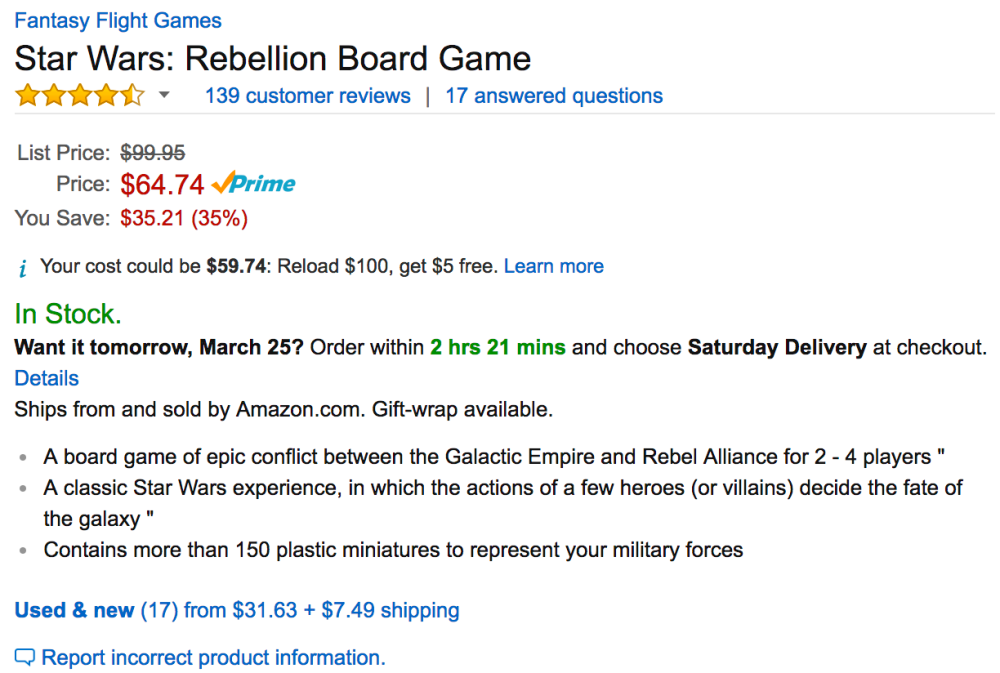