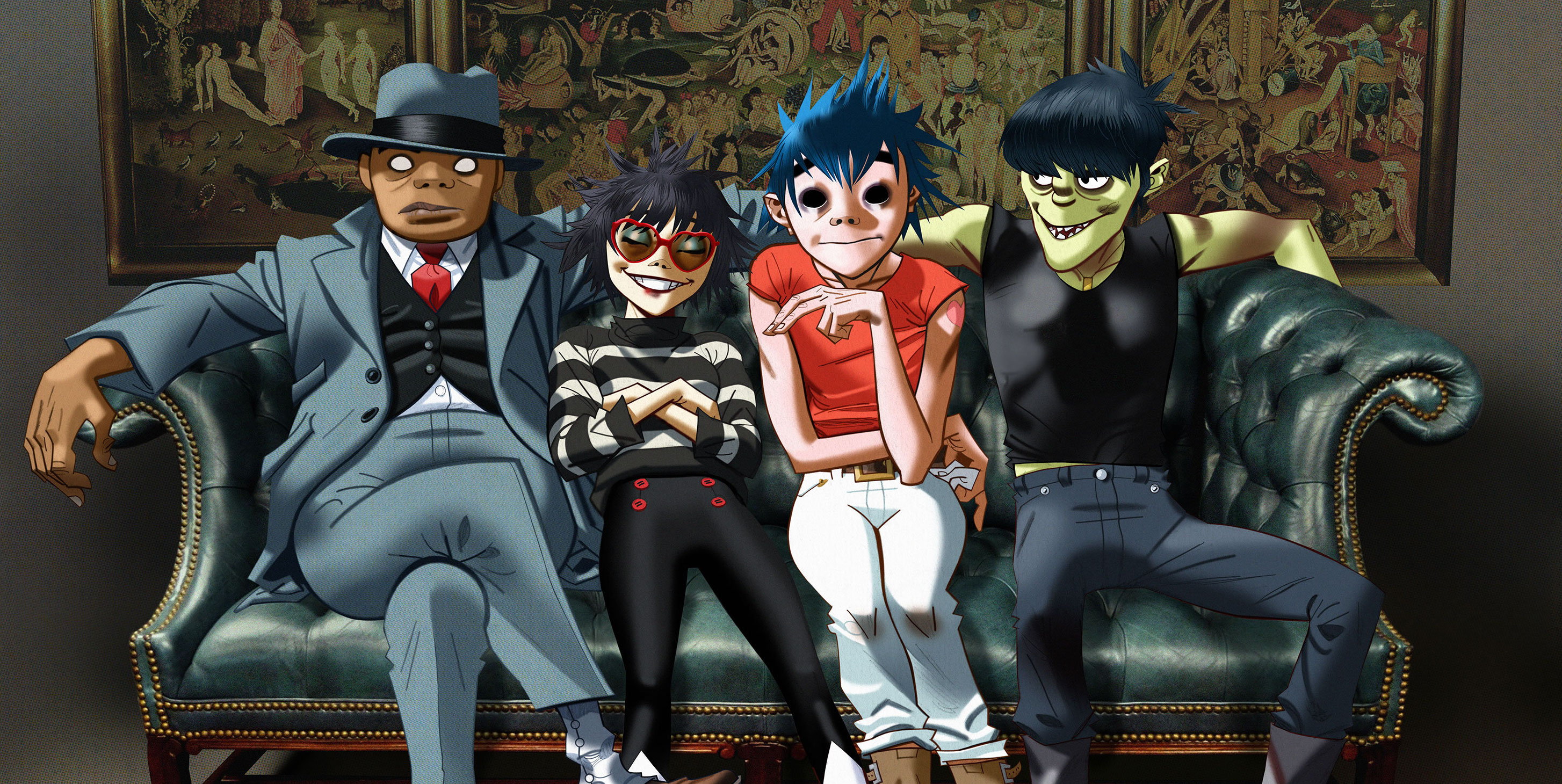 The Gorillaz have released a brand new iOS/Android app to coincide with the release of the cartoon group’s new album this month. Humanz – the fifth studio album from Blur frontman Damon Albarn and Jamie Hewlett as the animated hip-hop/pop group – will be releasing on April 28th with a number of interesting marketing tie-ins and companion products. One of which is the new augmented reality Gorillaz app designed to take you into the dark and strange world of the titular animated super stars…

Working in conjunction with B-Reel, Hewlett’s artwork is being brought to life using a combination of real world, augmented reality, virtual reality and 360 environment technologies. Fans of “the World’s Most Successful Virtual Band” will be able to explore the Gorillaz House for the very first time along with what is described as a wealth of exclusive content. Based on the success of AR experiences like Pokemon Go, the developers wanted to give fans a unique and “voyeuristic viewpoint” into the lives of 2D, Murdoc, Noodle and Russel. Some reports suggest the content is a little bit thin at this point, but the devs say more will be added post-launch and users will receive notifications when that happens.

B-Reel is also encouraging users to give the app a try with with one of those Google Cardboard headsets.

Here’s the trailer: “Step inside the hallowed halls of the Gorillaz house…”

For the very first time, all your pressing questions will be answered – where does Noodle find her inner chakra? What does 2D do on his time off from being a world famous frontman? When will Russel take his vibe to the streets? And what, exactly, is in the forbidden depths of Murdoc’s lair?

The Gorillaz will also be inviting fans through the app to the “largest ever geo specific listening experience” known as the Humanz House Party. The event will be the first time fans will be able to hear the new album in its entirety and is said to be bringing people together from more than 500 different locations. 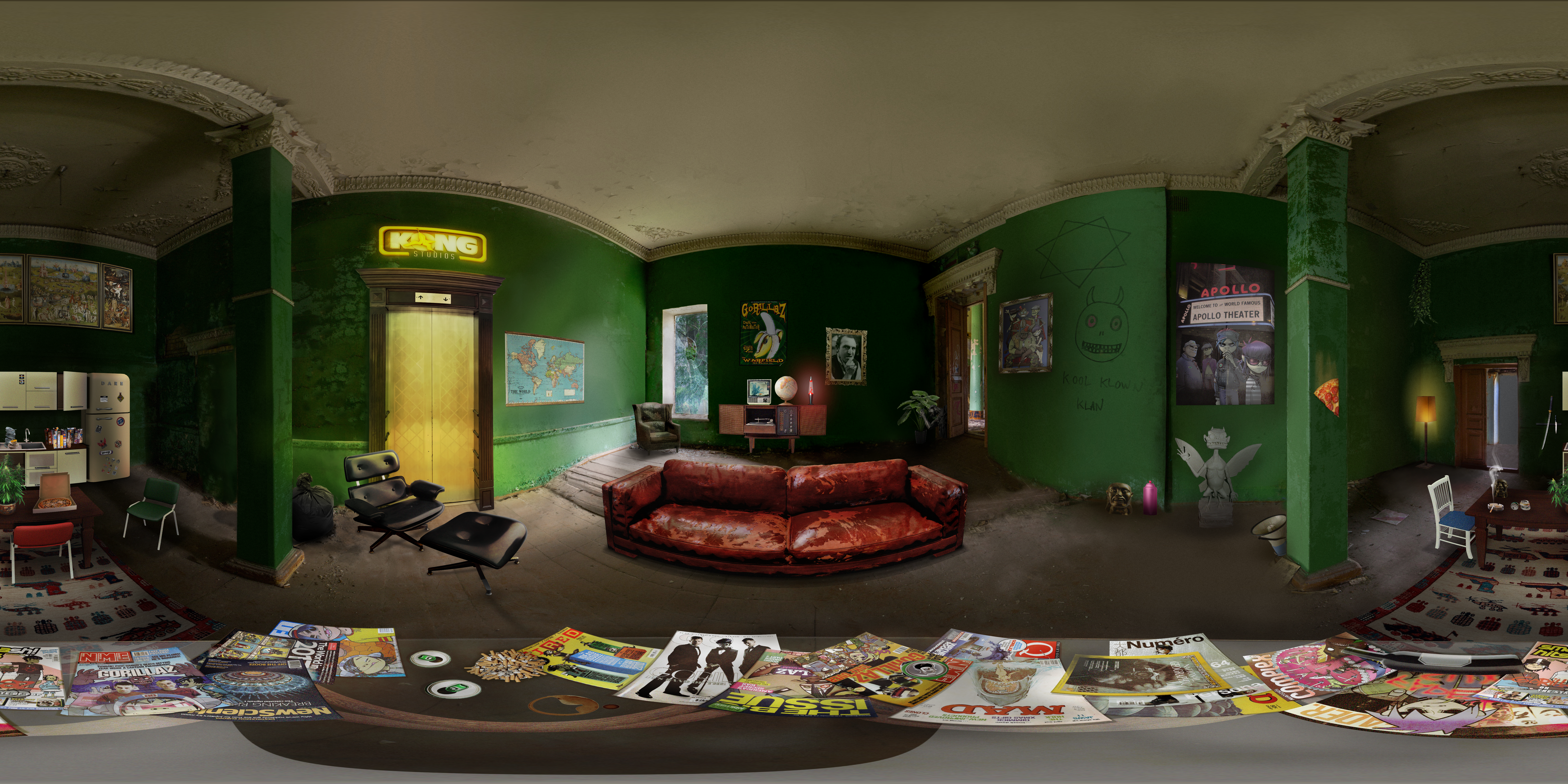 2D and friends have already released some of the lead tracks from Humanz to the official Gorillaz YouTube channel including a real banger with Vince Staples and “Let Me Out” featuring Mavis Staples and Pusha T along with others. The 360 YouTube Spirit House Video is a nice teaser to what you’re going to see in the app.

In other Gorillaz news, Hewlett is also said to be taking charge of a new TV show starring the cartoon hip-hop group. While details are still being held close to the chest at this point, it sounds like we will be getting a full 10-episode series at some point.