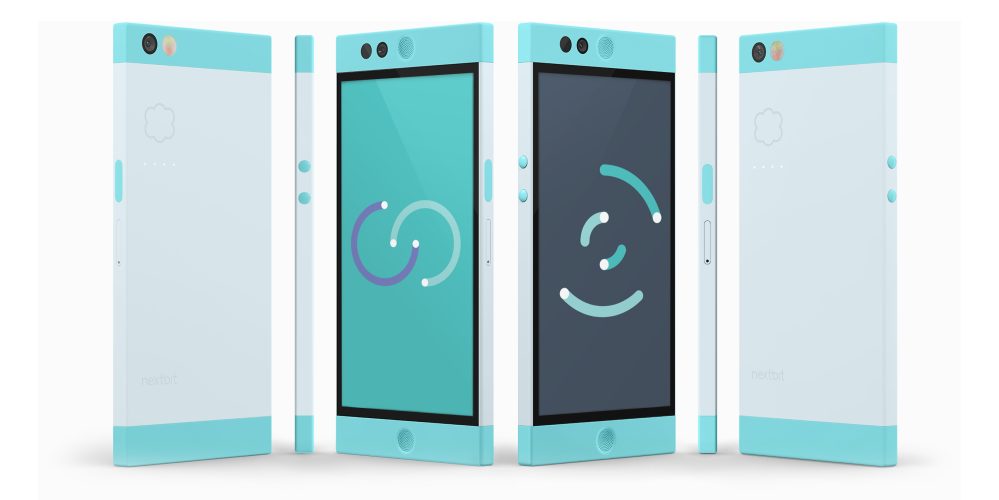 Yapper-wireless via eBay (97.8% positive feedback from 36,905 customers) has the Nextbit Robin Android smartphone in two colors for just $139.99 shipped. That’s a full $26 off the list price of $400 and the lowest price we’ve ever seen for the phone…

The Nextbit Robin was one of 2015’s most innovative smartphones, although since it’s 2 years old its specs are a bit outdated. But for $140, it’s hard to beat. The phone’s headline feature is its ability to free up space when you need it by automatically erasing rarely used apps and data, storing them in the cloud for later. The phone was recently updated to Android Nougat as well.

Nextbit was recently purchased by Razer, so it’s entirely a mystery what could happen with support for the phone’s cloud features in the future — although I wouldn’t be too optimistic since the phone has indeed been discontinued. That said, the phone is expected to be getting security updates through February 2018 at the very least.

$140
You’re reading 9to5Toys — experts digging up all the latest technology and lifestyle deals, day after day. Be sure to check out our homepage for all the latest news, and follow 9to5Toys on Twitter, Facebook, and LinkedIn to stay in the loop. Don’t know where to start? Check out the best Apple deals, our daily podcast, and subscribe to our YouTube channel