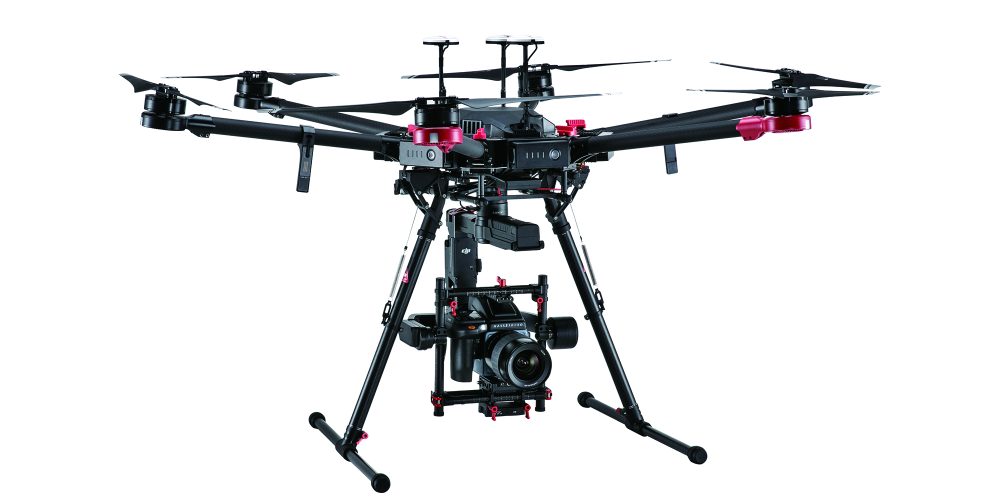 Many of us know DJI for its easy-to-fly and popular consumer drones, including the recently released Phantom 4 Advanced. But its lineup also includes a number of professional-grade devices as well. While these might not be applicable for you or I, it’s still pretty incredible to see the technology that DJI is putting up in the sky.

Its latest release comes in partnership with the recently acquired Hasselblad. The 100MP M600 Pro Drone is a Hollywood-grade device with a price tag to match. Even though this is probably too much fire power for the average consumer, it’s still fun to aww over the incredible power and specifications of this monster.

Pricing has yet to be unveiled on this new model, but early estimates from experts in this category have it at upwards of $30,000. So what does a drone that costs as much as your car deliver? According to DJI, the industry’s best aerial photography and video experience.

The monstrous 100MP sensor is designed to capture the highest resolution footage in the air, making it a must-have for Hollywood studios. DJI combines its M600 Pro done, a Hasselblad H6D-100c camera and its Ronin MX Gimbal in this high-powered setup. The truly incredible thing about the sensor on this drone is that it comes in at 53.4 x 40.0mm, which is incredibly large for even a professional-grade device. 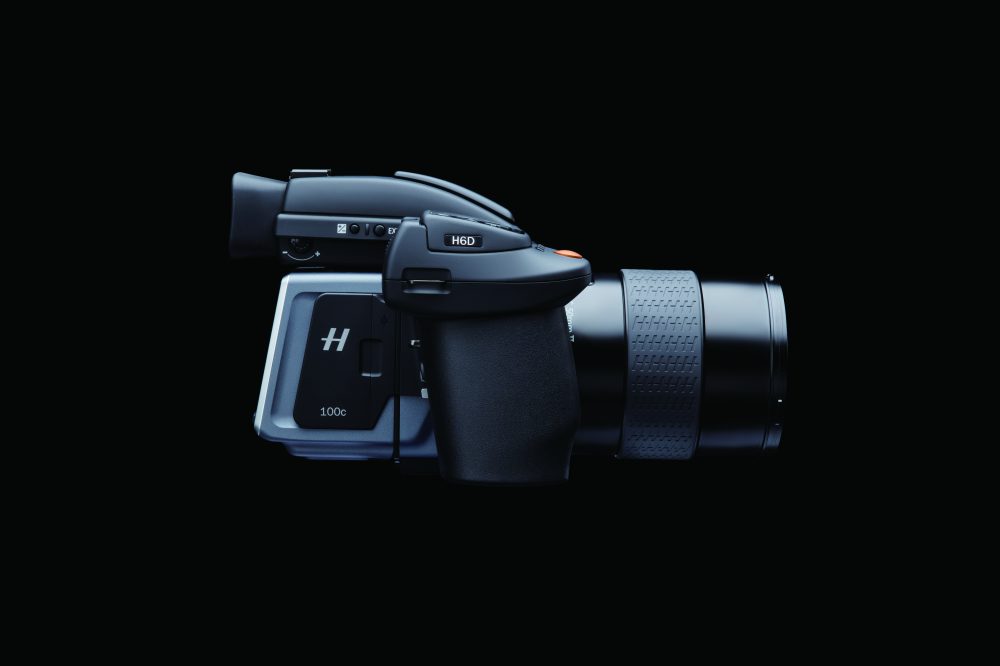 A Ronin-MX three-axis gimbal system is used to support the camera, alongside a D-RTK GNSS navigation system that provides “highly precise centimeter-level 3D positioning.” As always, the software side will be supported by DJI’s Go App, which can be used with a myriad of devices.

This is the latest collaboration between DJI and Hasselblad since the latter was acquired back in 2015. Look for these brands to merge this technology into more of its consumer drones in the future. Hasselblad is known for creating some of the industry’s best optics and it’s partnership here is sure to continue to benefit all of DJI’s future releases, as well.

A final release date has yet to be announced on the M600 Pro, given that it was just shown off at NAB in Las Vegas this week. Final details are expected to come down the line in the third quarter of 2017.

DJI, the world’s leader in civilian drones and aerial imaging technology, and Hasselblad, the leader in high-quality professional medium format cameras, Tuesday marked the start of the next era of aerial photography by introducing the first 100-megapixel integrated drone imaging platform.

The flight platform for the combination is the DJI M600 Pro drone, an advanced and adaptable six-rotor flight platform equipped with the powerful Lightbridge 2 transmission system, a dustproof propulsion system and six Intelligent Flight Batteries. The M600 Pro can be guided by the D-RTK GNSS navigation system, which can withstand strong magnetic interference to provide highly precise centimeter-level 3D positioning. This enhanced accuracy over typical barometer, compass and GPS systems makes it ideal for exacting commercial, industrial and scientific applications.

The Hasselblad H6D-100c camera is a triumph of camera technology, with a large 53.4 mm x 40.0 mm sensor that offers outstanding detail, color reproduction and tonal range even in poor lighting conditions using the HC and HCD lens family. The camera mounts on the drone through the Ronin-MX three-axis stabilized gimbal, which uses powerful motors and inertial measurement units to resist high G-forces, maintain stability and hold the horizon.

The M600/Ronin-MX/H6D-100c platform is the latest product collaboration since DJI assumed a stake in Hasselblad in late 2015, allowing the companies to explore fruitful collaborations on their advanced technology. Their first joint product, released in July 2016, combined the M600 drone platform with the A5D medium format camera. Hasselblad remains the only medium format camera company collaborating with DJI to bring unprecedented quality to drone photography.

The M600/Ronin-MX/H6D-100c platform is on display through April 27 at the NAB Show in Las Vegas, Nevada, in DJI booth #C2807 in the Central Hall of the Las Vegas Convention Center. The combination will be released in the third quarter of 2017 at a price to be announced later.