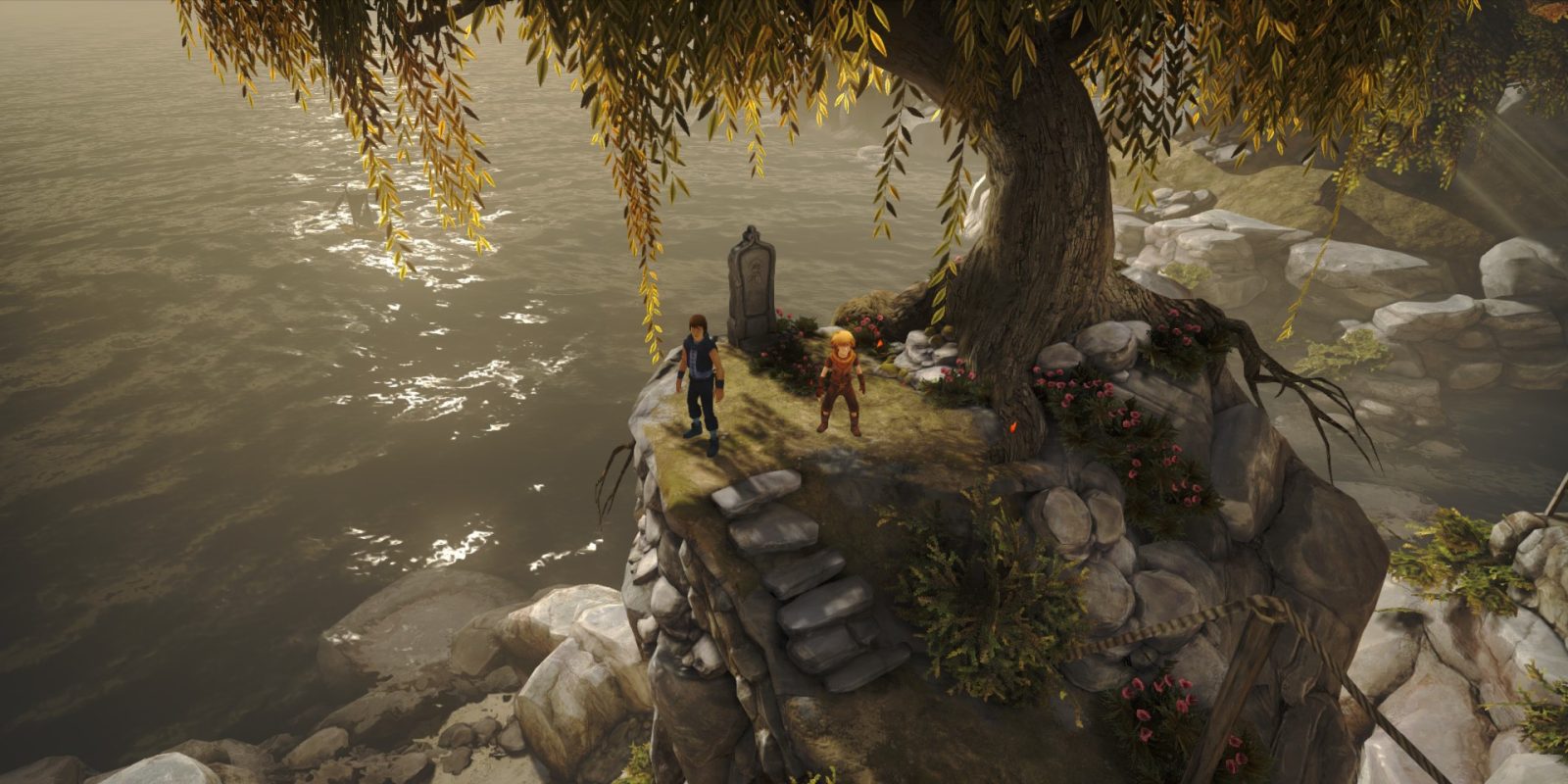 While we saw loads of Star Wars games go on sale for Mac and iOS this morning, we now have a great price on the stellar Brothers: A Tale of Two Sons at $2.99. Regularly $5, we haven’t seen the game for less than this in over a year now. Be sure to jump on this one while you can. While reviews are somewhat split on the App Store, this game was praised by reviewers for its story and mechanics.

Winner of more than 50 awards including Game of Year, BAFTA, DICE and more.

A man, clinging to life. His two sons, desperate to cure their ailing father, are left with but one option. They must set out upon a journey to find and bring back the “Water of Life” as they come to rely on one another to survive. One must be strong where the other is weak, brave where the other is fearful, they must be… Brothers.

• Experience an emotional story told without words…narrative above the ordinary

This is one journey you will never forget… 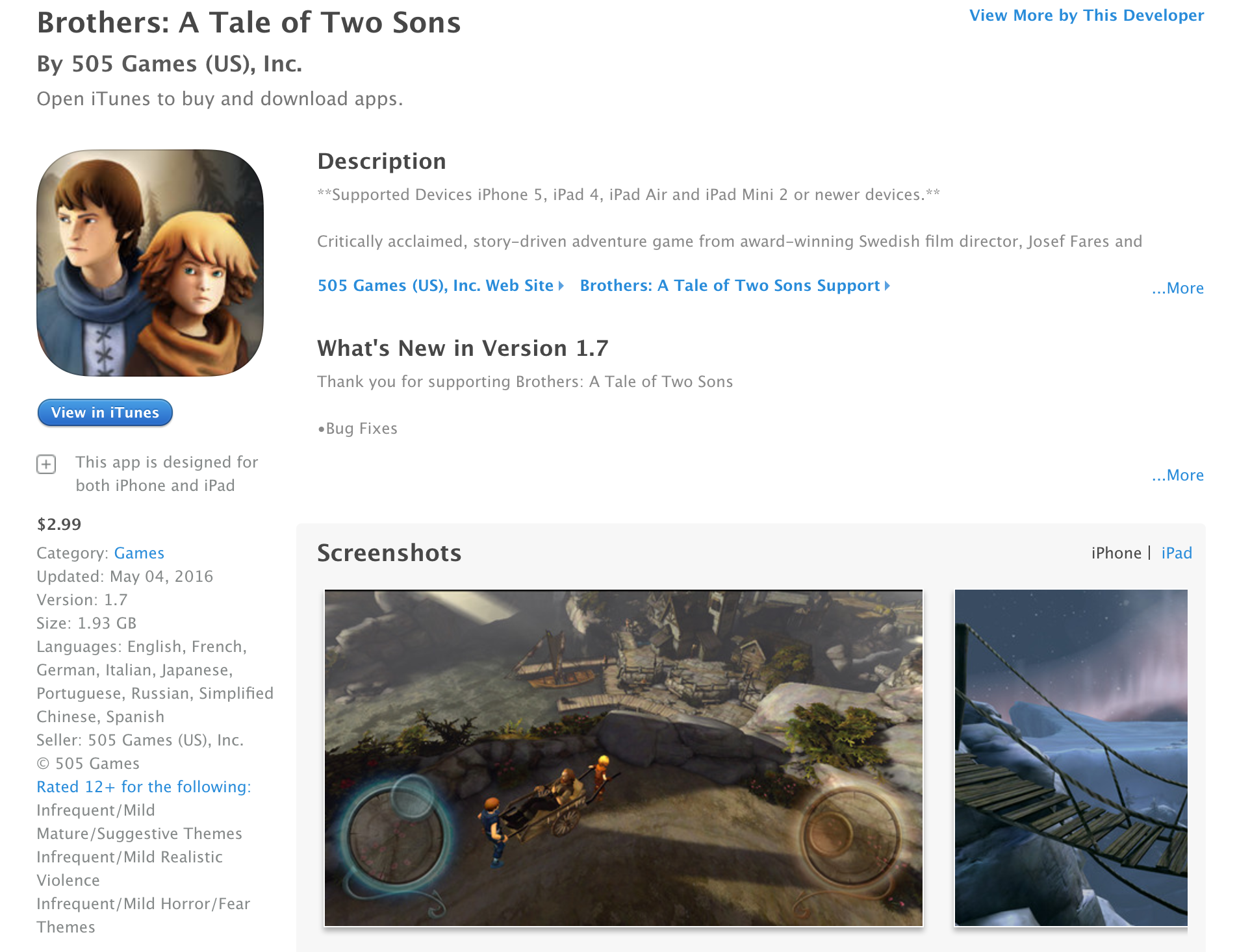