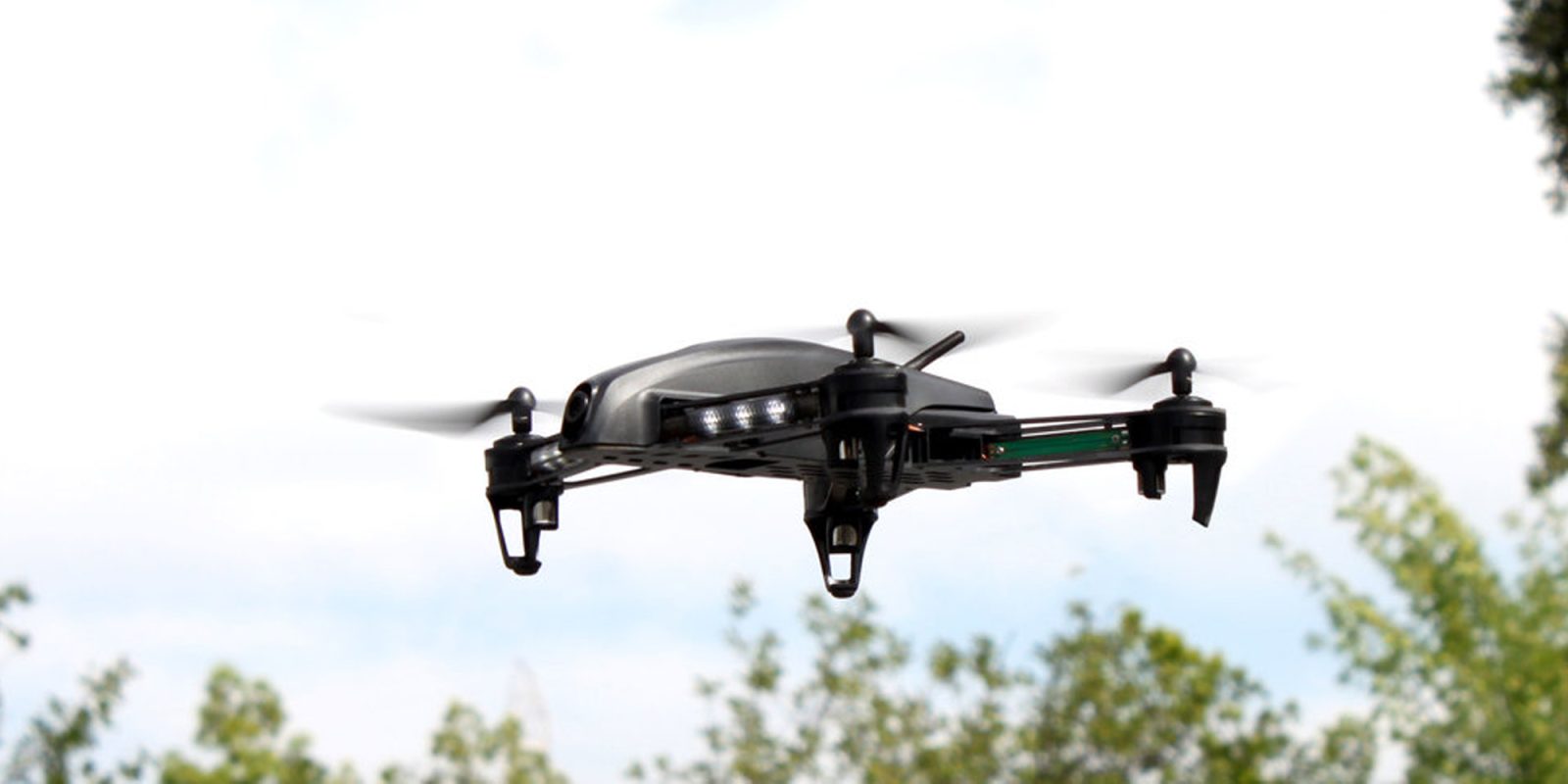 Lately we’ve been seeing new drones surfacing and new accessories coming out for those drones. A great example is last month’s announcement by DJI of its new VR Goggles, compatible with popular drone models like the Phantom. As probably expected, these have quite the price tag at $449.

For those who just want something cool to play around with or if you’re good with non-brand name film equipment, the Bolt Drone is a solid investment. This Kickstarter product is (more than) fully funded and can be pre-ordered today.

The Bolt is built with carbon fiber and has First Person View (FPV) as its priority feature, mainly being advertised as a method of “drone racing.” It has three levels of flying, the first of which is meant to ease-in beginner pilots.

Level 1 is simply flying via “line of sight,” without using goggles or a viewing screen. Level 2 is flying while using the included screen attachable to the controller, meant to enhance the pilot’s flying skills. Level 3 is flying as an expert and using the FPV goggles for a new drone experience.

After simply turning on the drone and screen, the drone will automatically sync and broadcast a live HD viewing feed. Pilots can race their drones around obstacles with the included FPV goggles. Just turn on the drone, put on your goggles, and begin racing. Do we predict a new sport of the future?

The Bolt Drone features HD 720p photo and video recording, a 5.8GHz receiver/transmitter, and easily swappable 1000mAh batteries. It has a range of 100 meters high, but when connected to the FPV it’ll only go up to 50 meters. You get 12-15 minutes of flight time and speeds of up to 30MPH per fully-charged battery. The drone itself weighs only 0.5 pounds and accepts a microSD card for storing photo and video files. 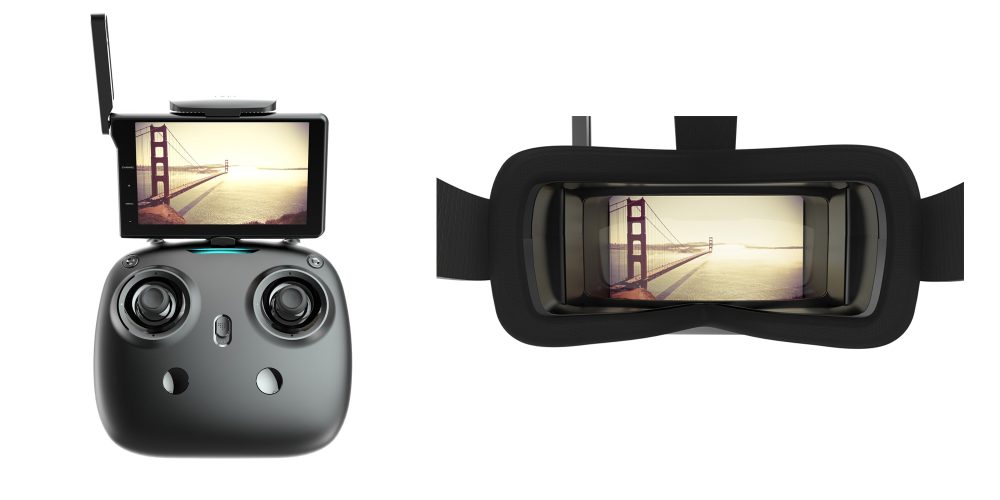 So no, the Bolt is not a 4K filming machine like DJI’s drones. It also does not have a “Follow Me Around” GPS type feature like fancy drones do. But at the same time, the Bolt Drone is also not even close the prices of those drones ($500+). With the same basic (and many of the same advanced) features, the Bolt is a great buy, especially if it’s your first time experimenting with a drone.

Bolt Drones are available for pre-order on Kickstarter for $175 with expected delivery this July. Your Bolt Drone package includes the drone, an HD screen, FPV goggles, a controller and standard accessories. In addition, each drone comes with an 18-month limited warranty.

$175
You’re reading 9to5Toys — experts digging up all the latest technology and lifestyle deals, day after day. Be sure to check out our homepage for all the latest news, and follow 9to5Toys on Twitter, Facebook, and LinkedIn to stay in the loop. Don’t know where to start? Check out the best Apple deals, our daily podcast, and subscribe to our YouTube channel