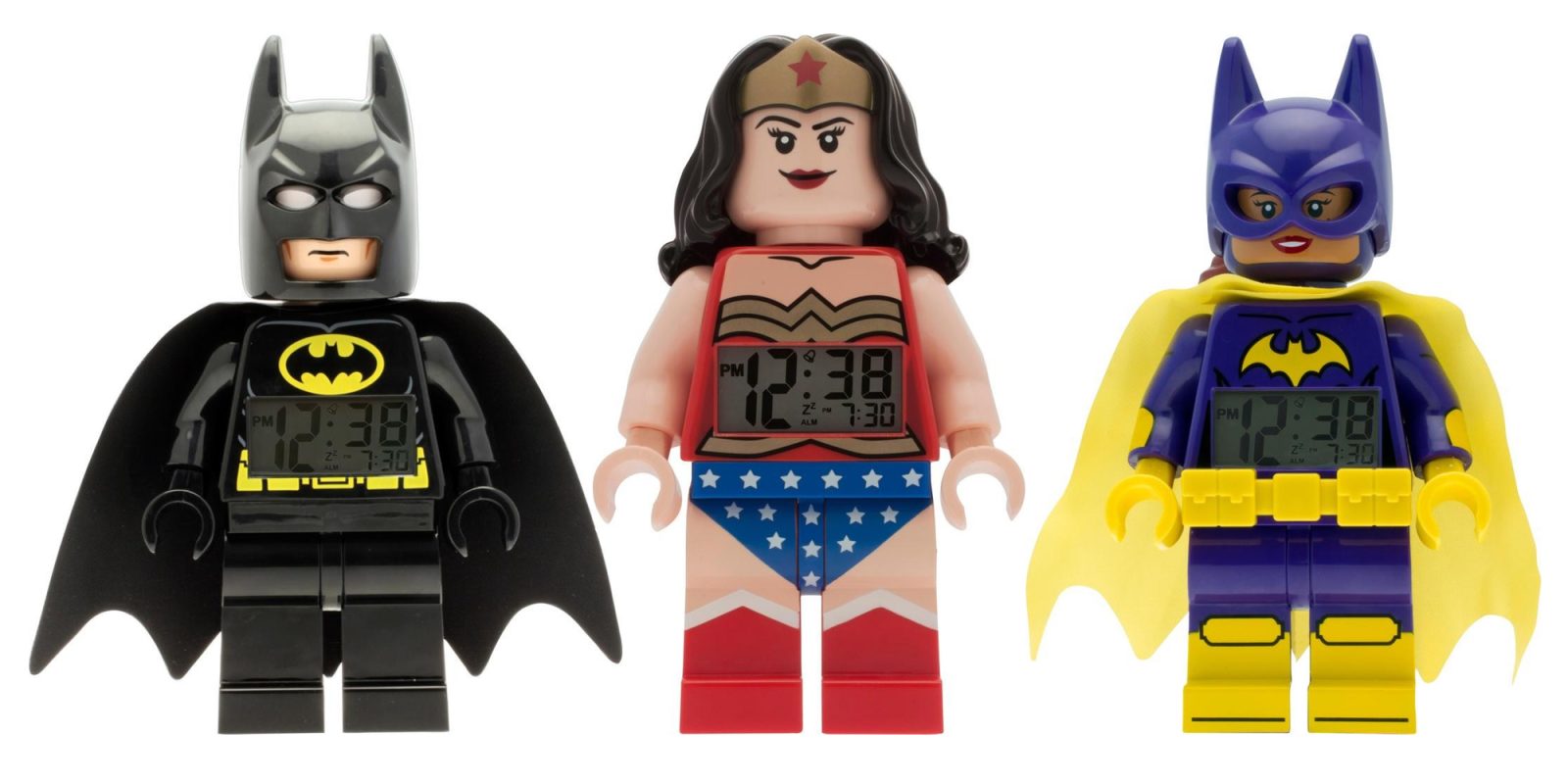 Best Buy is offering LEGO DC Super Hero Alarm Clocks in a variety of characters for $12.99. Shipping is free on orders over $35. That takes roughly 55% off the list price, saves you $18 compared to Amazon and is the lowest offer we’ve seen. Choose between heroes like Batman, Wonder Women, Superman and more.

On the digital side of things, Toys R Us is taking 50% off LEGO Dimensions Expansion Packs, starting at $6. In order to dodge the shipping fee, you’ll have to pad your order to $29 or more. These packs include not just LEGO bricks and minifigures, but also unlock new content like in-game abilities and levels in the LEGO Dimensions game.

Harry Potter™ Fun Pack. Continue your wizarding adventures in LEGO® Dimensions™ with your very own Hermione Granger Fun Pack. Build and place Hermione on the LEGO® Toy Pad to bring her to life in the game where she can cast Wingardium Leviosa to levitate objects and Lumos to light up dark places. Unlock the Adventure World to explore locations in Hogwarts, Hogsmeade and Diagon Alley, and the Battle Arena to play any of the 4 Battle Modes. Build Buckbeak and use his Stomp Attack to smash Silver LEGO bricks, then rebuild him into the Giant Owl and the Fierce Falcon for additional in-game abilities.