Toys R Us goes 20% off sitewide to compete with Prime Day, no-membership required 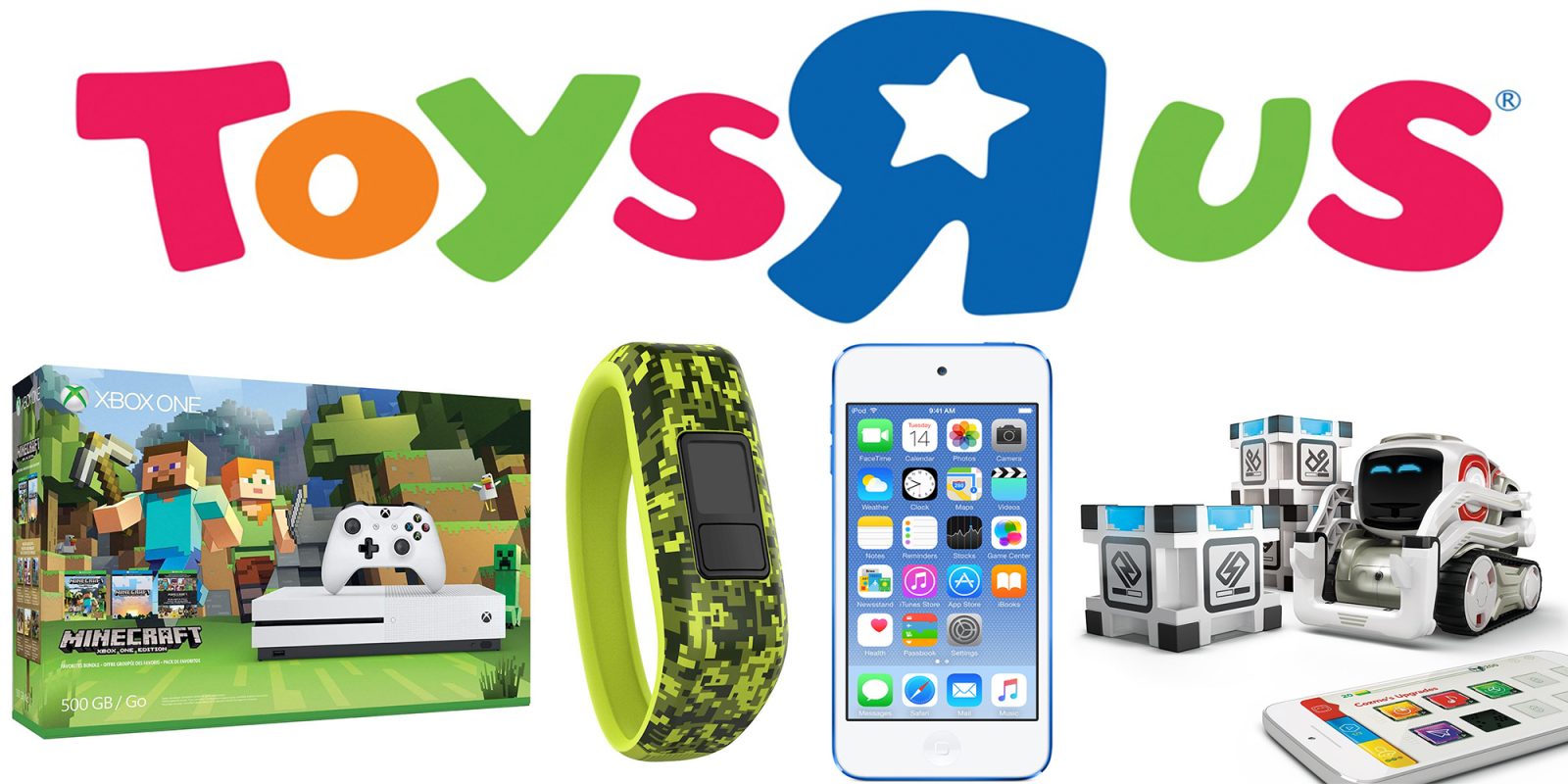 We are on the eve of Amazon’s massive Prime Day sale with what we are expecting to be some of the best deals outside of the Black Friday holiday bonanza. But it looks like Amazon’s competitors won’t just be sitting on the sidelines. Toys R Us has just announced its own sitewide promotion kicking off later today…

Seemingly aimed directly at Amazon’s loyal following of Prime members, Toys R Us (and Babies R Us) is offering 20% off site-wide for a full 36-hours starting tonight at 9pm EST. The company specifically notes that no membership is required to redeem the deep price drops like it is with Prime memberships:

You heard that right, Primers. Online shoppers can take advantage of 20% off their entire order for 36-hours starting today (6:00 PM ET). The best part? No one’s excluded, because we at Toys R Us don’t like leaving anyone out.

This will be a great time to get deep deals on amiibo, video games and a massive selection of LEGO, among other things. 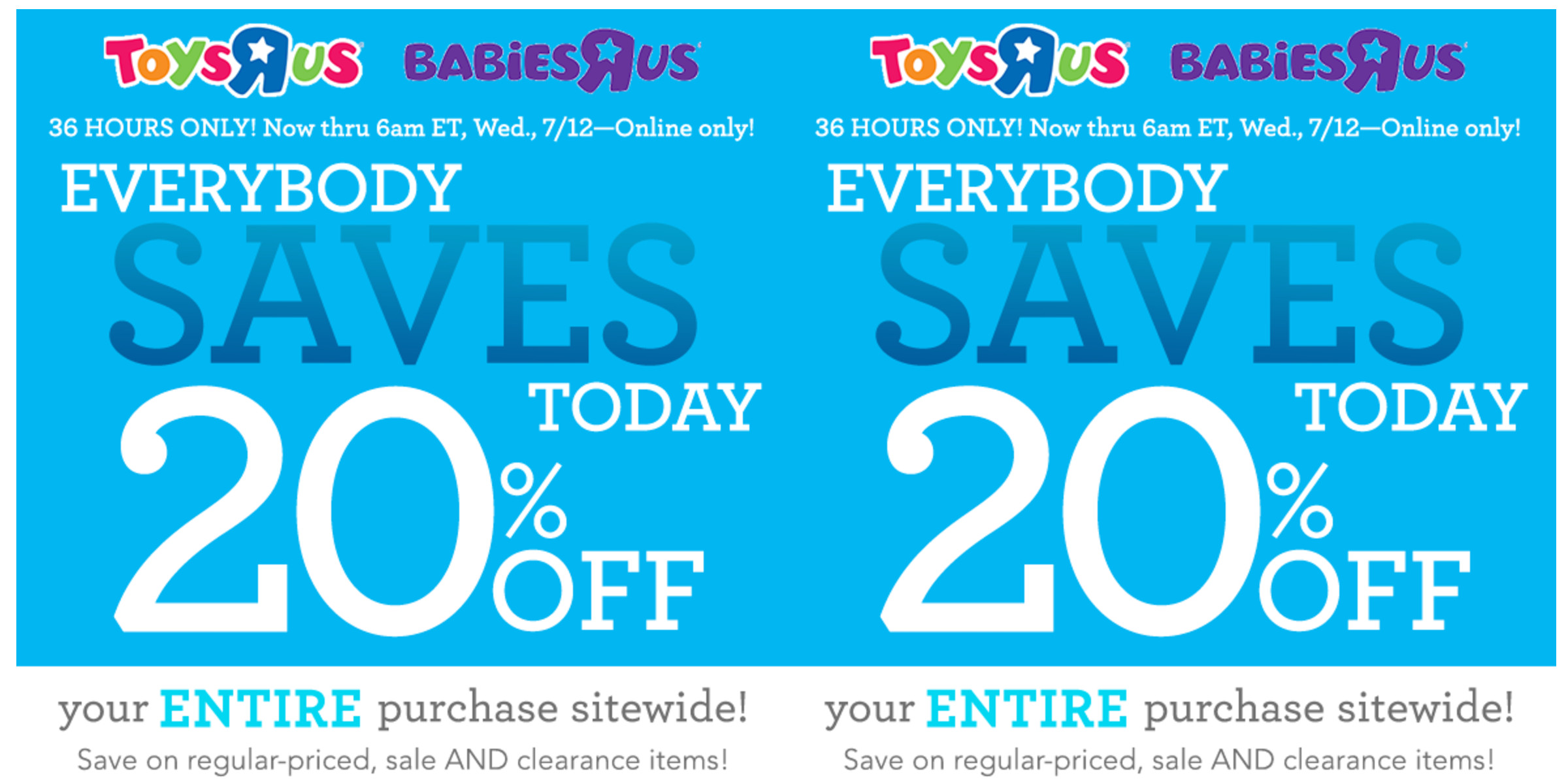 Keep it locked to Toys starting right now for the next 36-hours (or more) for the best mid-year deals around. We will be curating the very best deals on the most popular items from all the major retailers for your buying pleasure.

20% off
You’re reading 9to5Toys — experts digging up all the latest technology and lifestyle deals, day after day. Be sure to check out our homepage for all the latest news, and follow 9to5Toys on Twitter, Facebook, and LinkedIn to stay in the loop. Don’t know where to start? Check out the best Apple deals, our daily podcast, and subscribe to our YouTube channel