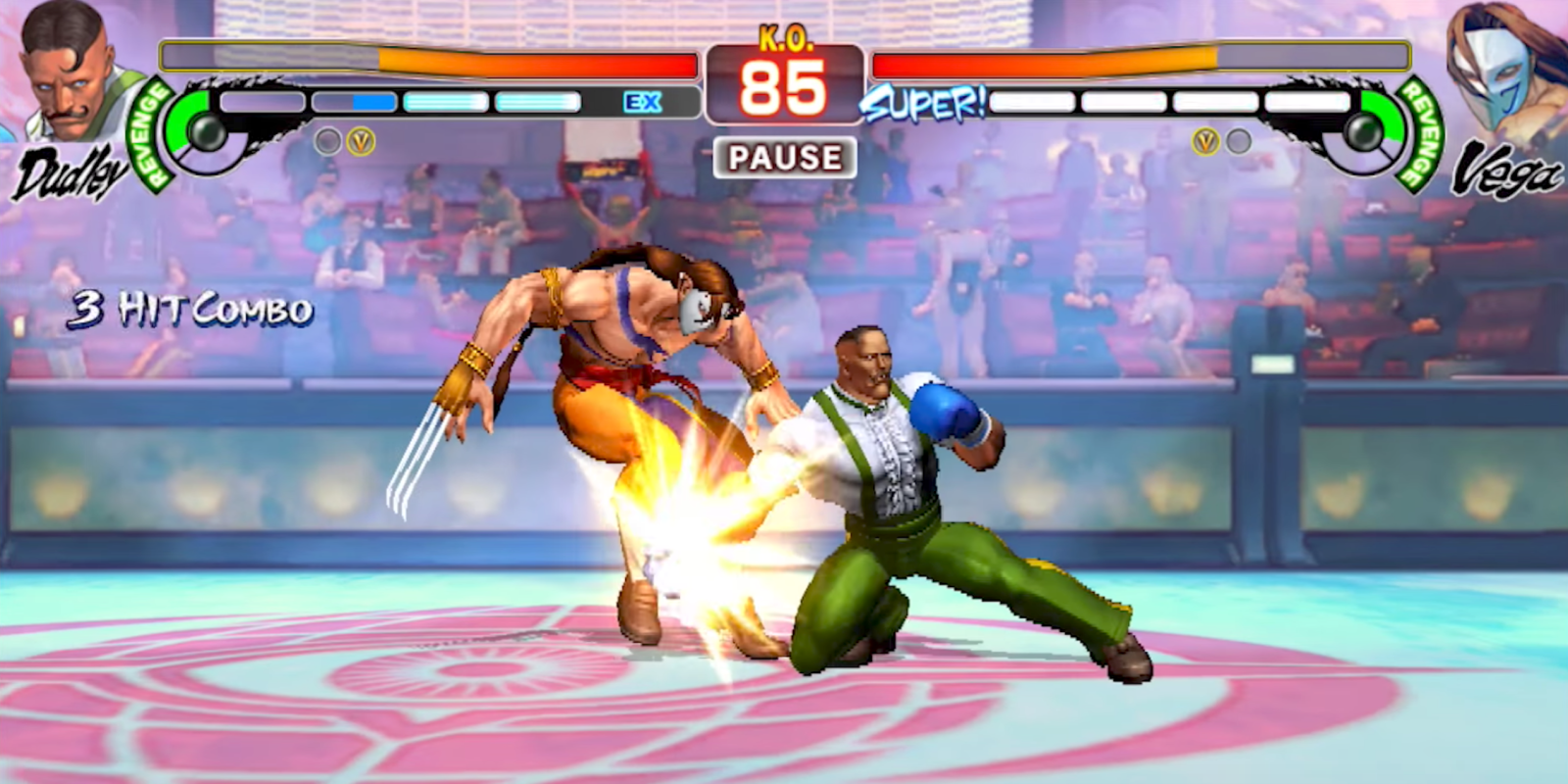 Capcom has now officially released Street Fighter IV Champion Edition for iOS. After some minor delays, the game is now available in the App Store for purchase with a solid roster of characters and classic Street Fighter gameplay.

Featuring both solo and multiplayer modes, the iOS version will include 25 playable characters including 3 new fighters to this version of the game (Poison, Ibuki, and Dudley) and 6 more after that by way of free updates.

By the sounds of it, anyone familiar with the series will be able to jump right into Street Fighter IV Champion Edition for iOS with no problems. Capcom has included full MFI-controller support for both single and multiplayer (although they won’t work in the menus).

It is highly recommended to be running a system updated to iOS 10.0 or higher, according to Capcom, and it looks like everything from iPhone 5s or newer should do the trick.

Street Fighter IV Champion Edition is available in the App Store right now for “a limited-time sale price” of $4.99.

Take control of 25 world warriors and test your mettle against players from around the world. Street Fighter 4: Champion Edition perfects the winning gameplay formula by offering higher resolution graphics, three new characters (Poison, Ibuki and Dudley) wide screen support for newer iOS devices and a host of updates and refinements. Long time Street Fighter fans can jump into the action and have an instant familiarity with the controls. For more casual players Street Fighter 4 features numerous settings and tutorials that put you on the path to victor

Take your game to the next level with a MFi controller like the Gamevice (MFi controllers do not work in menus, they fully function in multiplayer and single-player gameplay.)

Unleash super moves with a tap of the “SP” button.