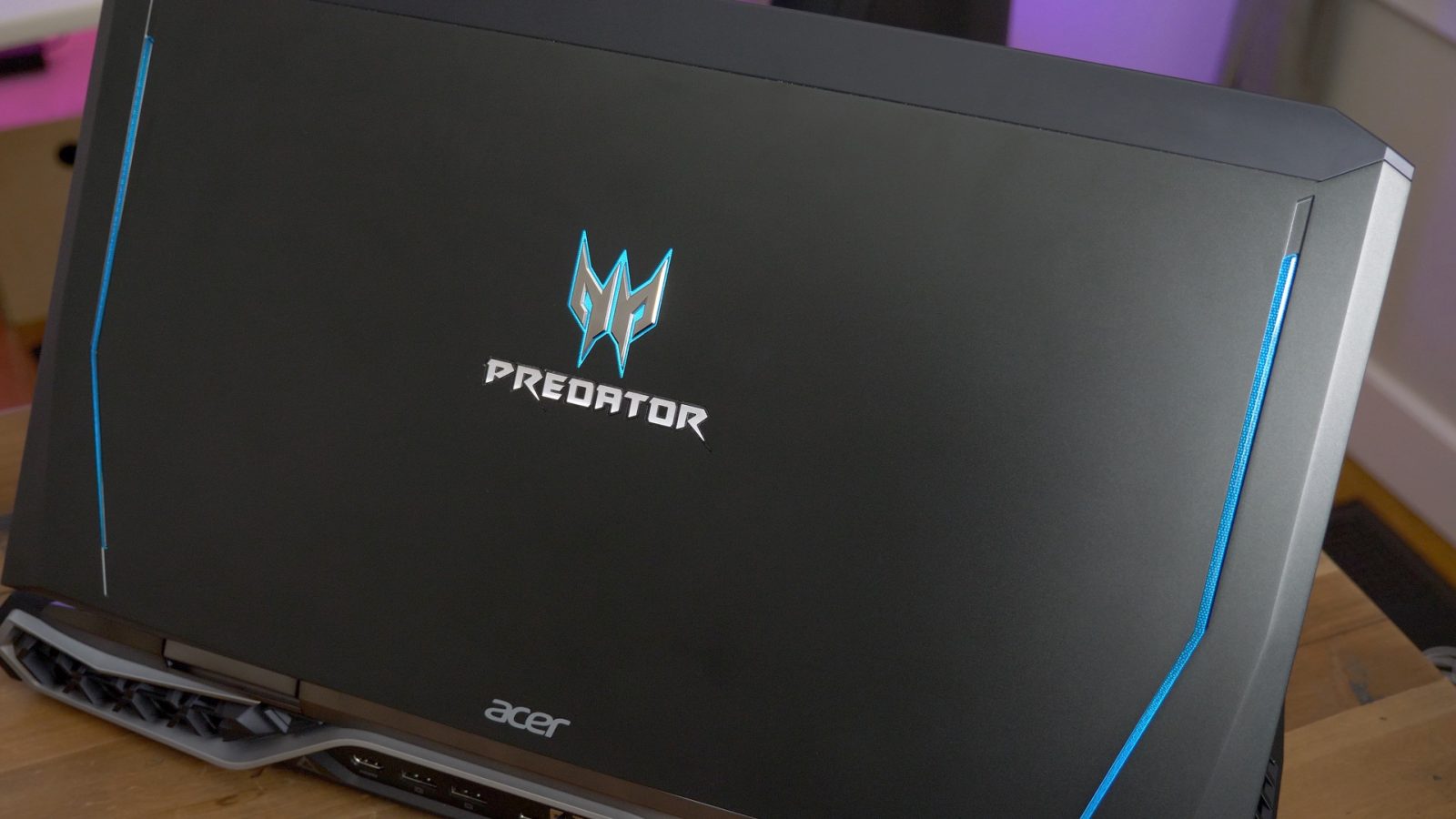 Last week we unboxed Acer’s Predator 21 X, a rare super-laptop with a $9,000 price tag to match. While the unboxing discussed some of the particulars related to the initial boarding process, we wanted to take another opportunity to go a bit more in-depth with this unique offering. In the following hands-on video, we discuss 10 features that make the Predator 21 X the outrageously-special beast that it is.

Upon lifting the Predator 21 X’s lid, the first thing that hits you is the enormity of the 21-inch 120Hz display. It’s not large as far as vertical space is concerned, but its 21:9 aspect ratio presents an extremely wide and immersive display. Having a 21:9 display that’s 21-inches on a laptop is impressive in and of itself, but when you add a slight curve to the mix, the display becomes all that more immersive. Curved displays are nothing new, as we’ve reviewed them on 9to5Mac in the past, but a curved display on a laptop? That’s new.

Laptops generally feature lackluster keyboards when compared to the full-sized, mechanical keyboards available for desktop computers. The Predator 21 X isn’t the first laptop to integrate a mechanical keyboard into a laptop, but it does so with style. Not only does it come with replaceable WASD keycaps, but the keyboard features full RGB lighting for every key. This allows for some impressive lighting effects that can be controlled directly from the Predator’s software.

For those of you who prefer to pair a gaming mouse with your laptop, you’ll appreciate the fact that you can flip the trackpad over to work as a 10-key number pad. 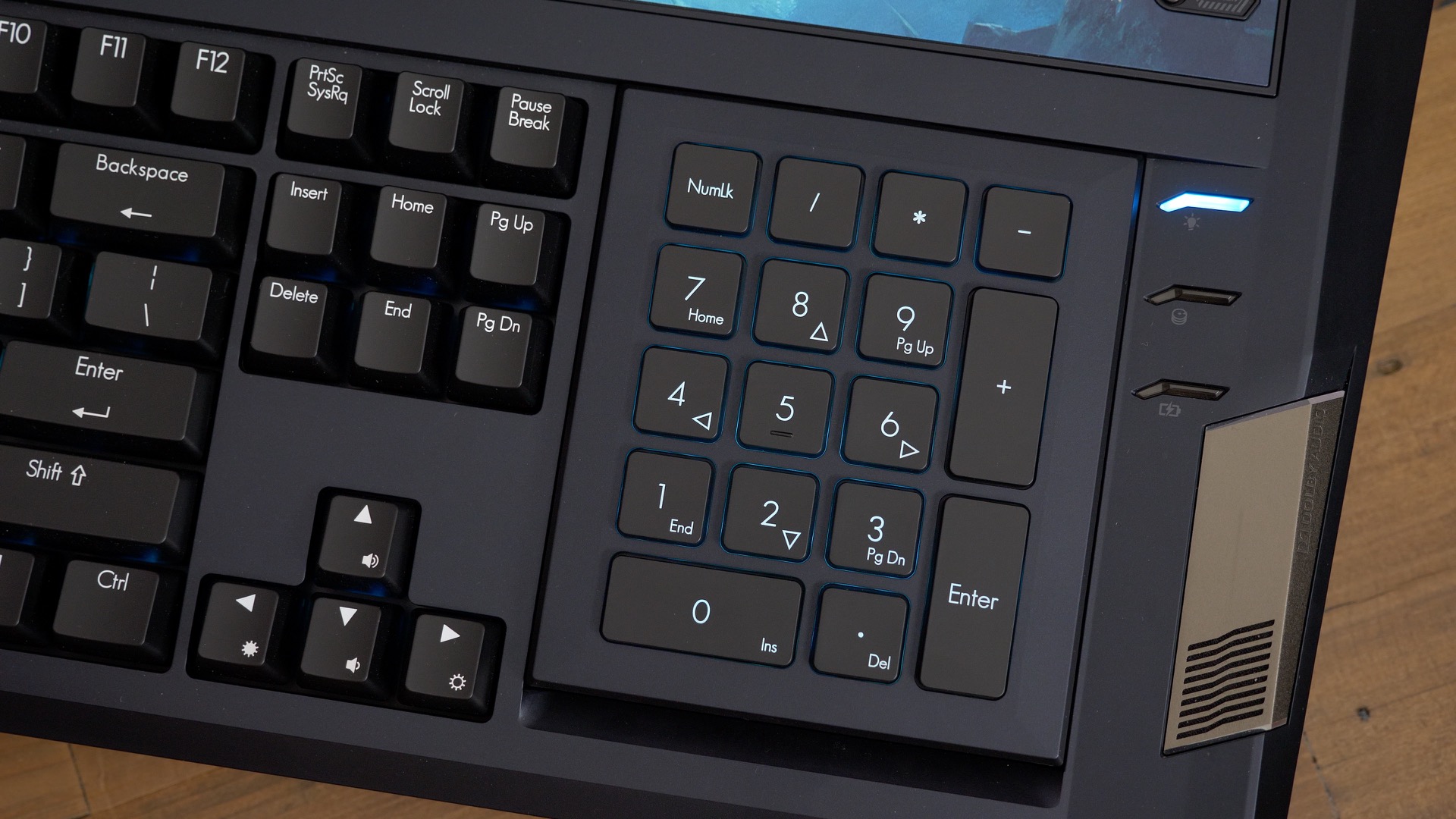 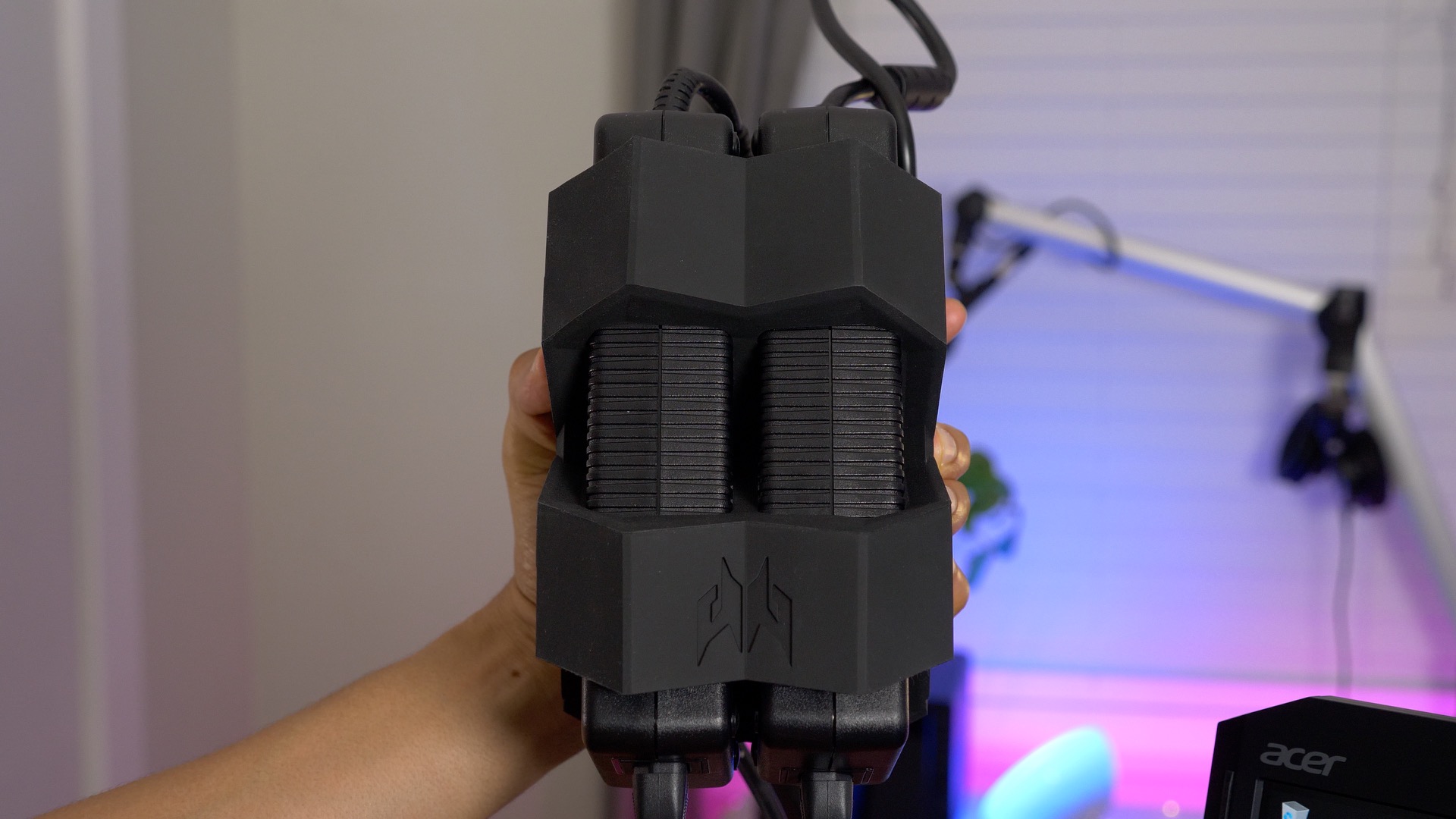 The i7-7820HK CPU inside of the Predator 21 X is fast enough in its stock configuration, but also features an unlocked multiplier for overclocking purposes. This allows gamers to easily boost the CPU from its stock 3.5Ghz configuration all the way up to 4.3Ghz. 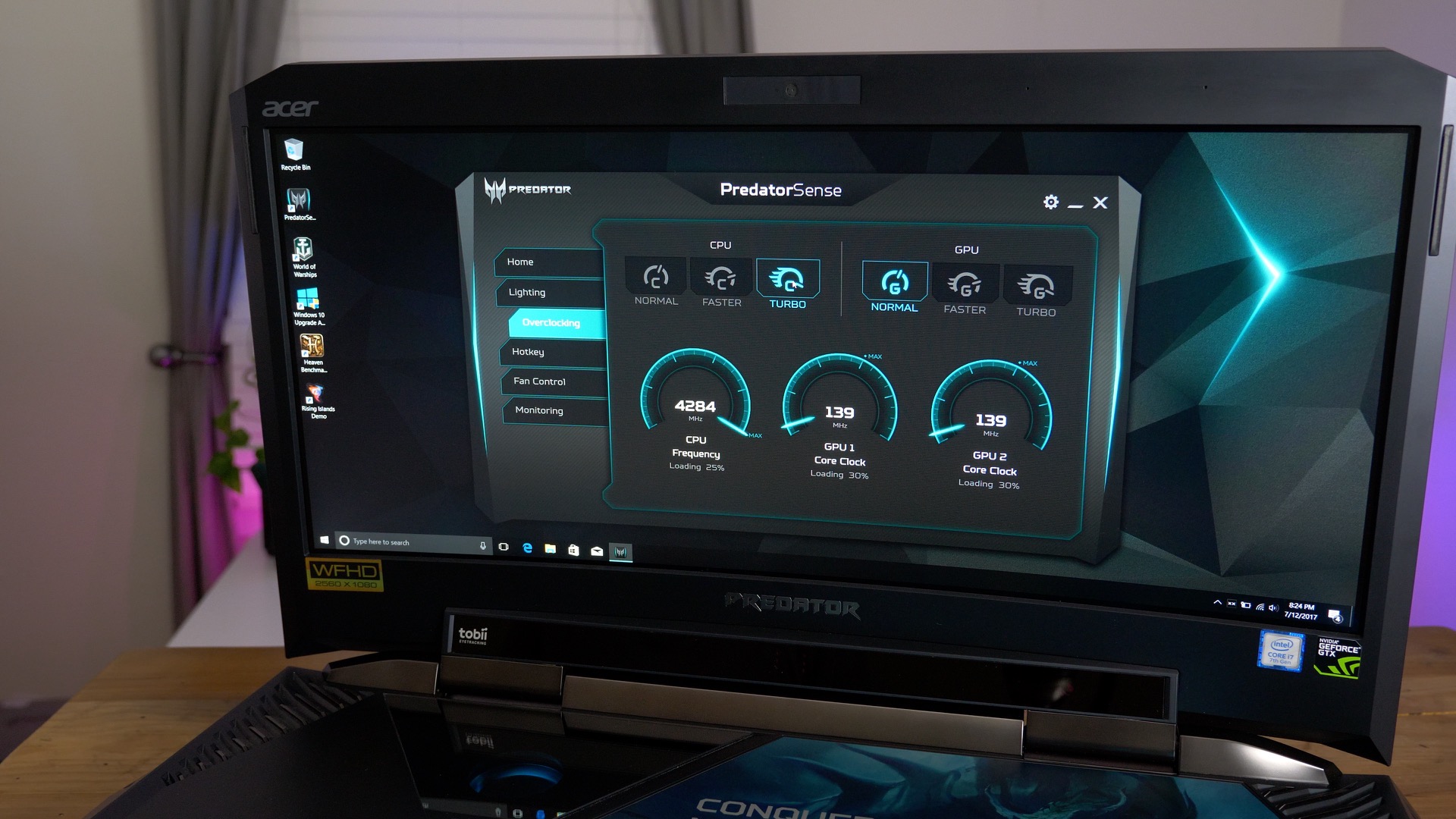 No that’s not a typo. The Predator 21 X has 64GB of DDR4 2400Mhz RAM, which should be more than enough for virtually any type of application you throw its way.

I/O speed is no issue when it comes to writing to or reading from disk. Most NVMe drives alone are super-speedy, but when you have dual 512GB NVMe drives in a RAID 0 configuration, the speed possibilities are even more impressive. Such a configuration is perfect for applications like video editing, where slow writes to disk can act as a major bottleneck. 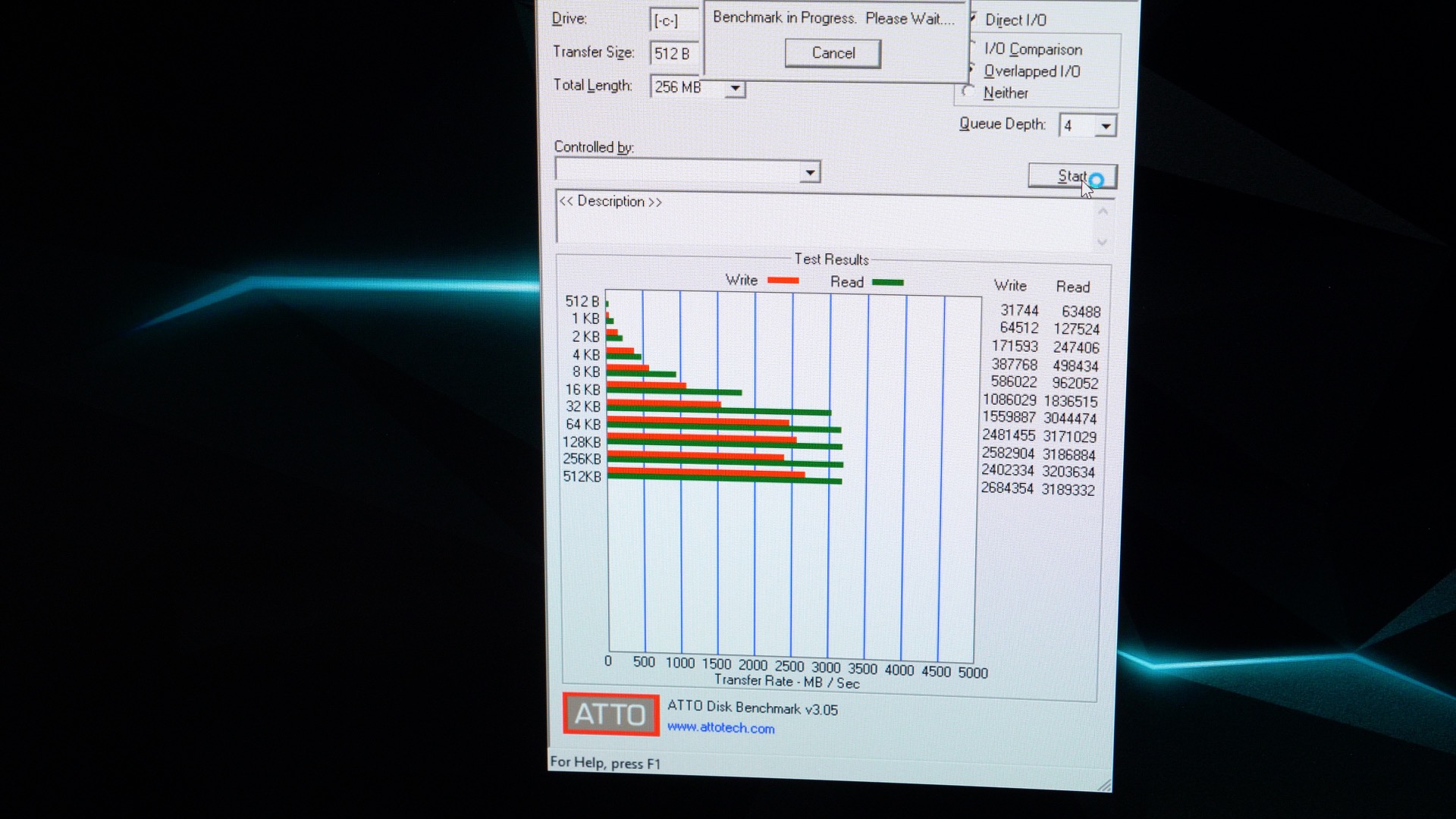 The Predator 21 X isn’t the first laptop to feature a GeForce GTX 1080 GPU, but it’s certainly the first laptop to have the utter audacity to include two of them. As you might expect, this provides a noticeable speed bump for games that are built to utilize multiple GPUs. 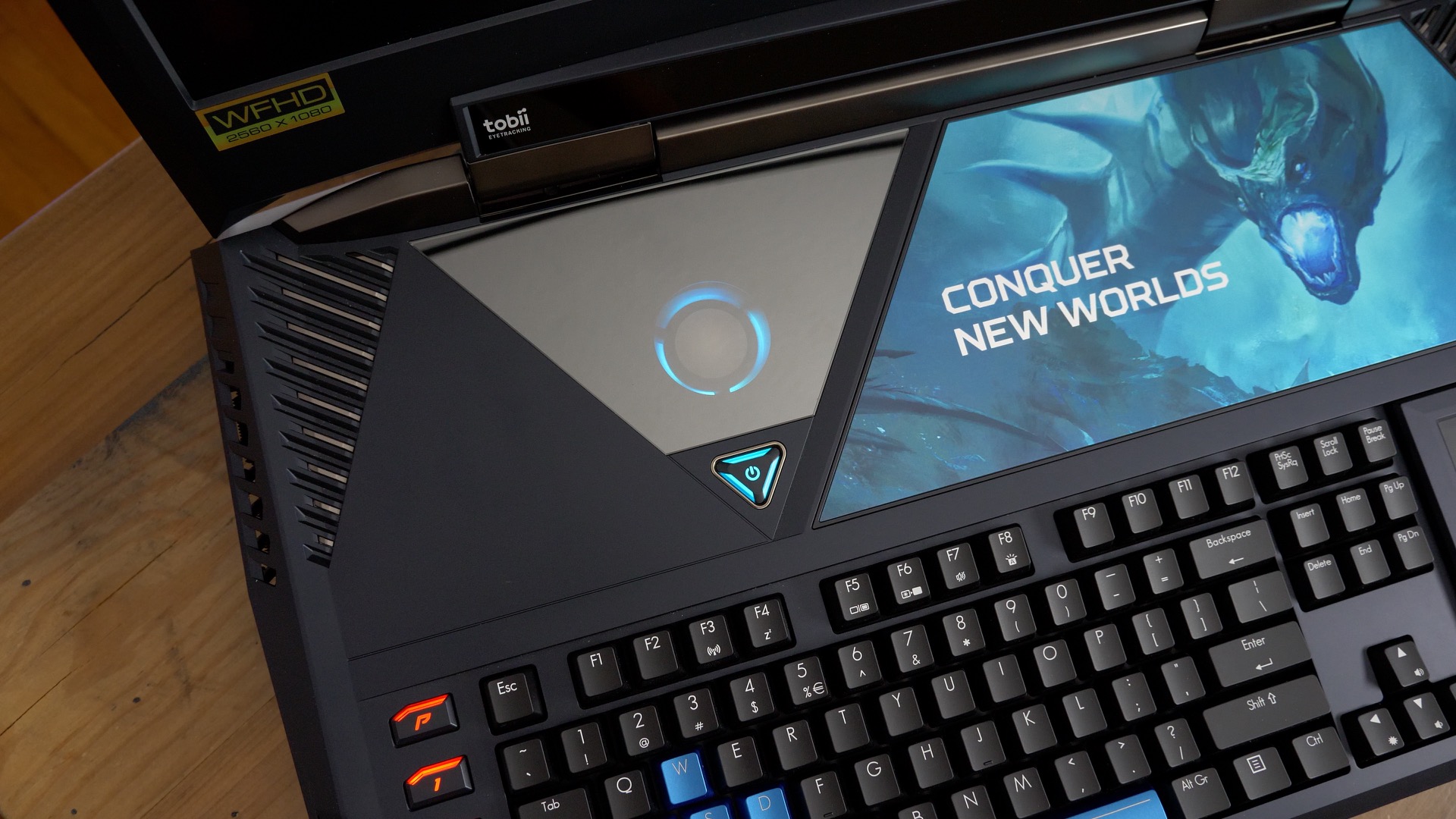 Beneath the Predator’s ultra wide display lies a Tobii EyeX eye tracking panel that can be used to track your eyes while gaming. Not every popular game supports the feature, but there are quite a few that do. 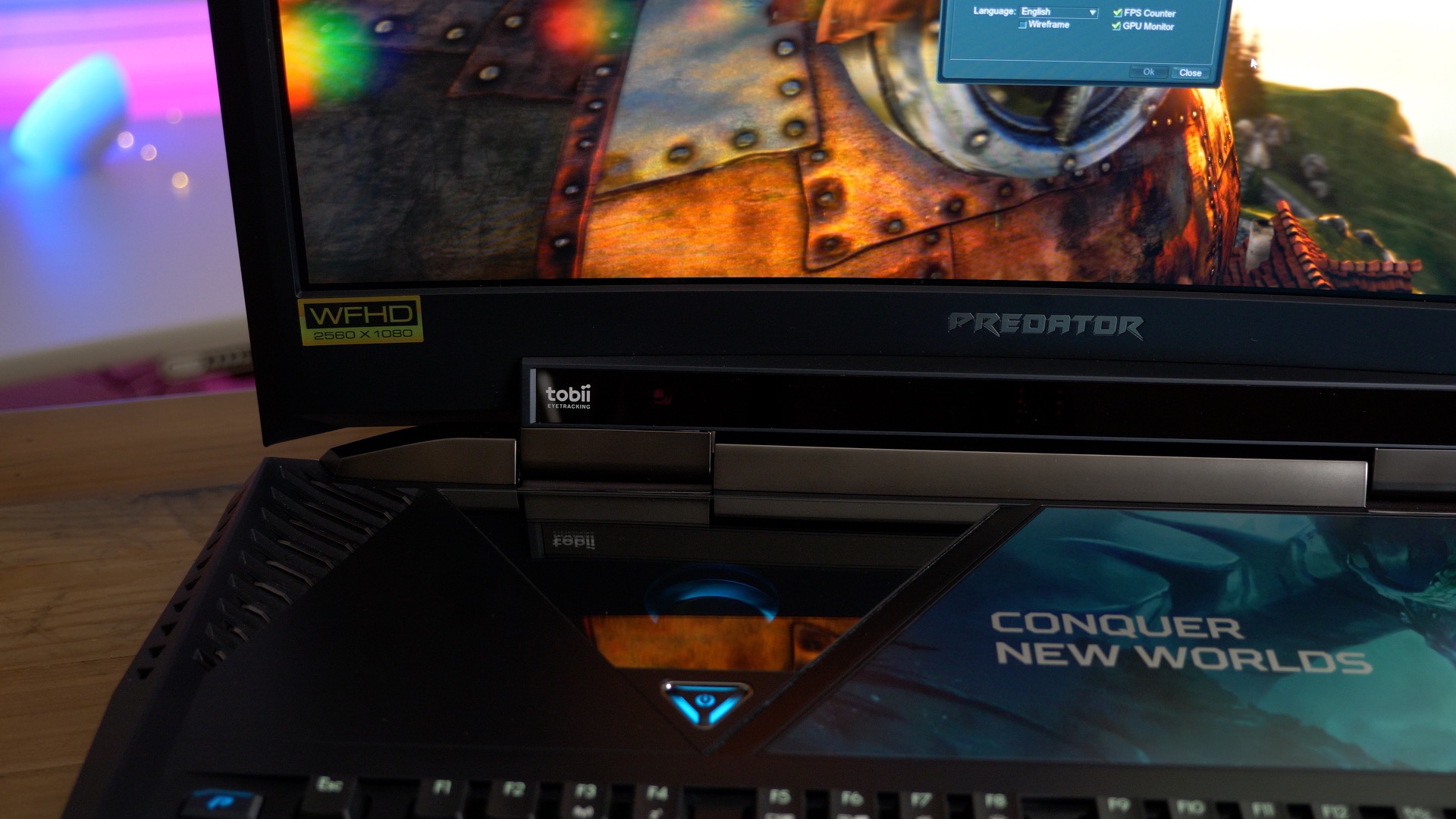 The Predator 21 X ships inside of a huge custom Pelican case for protecting the laptop while in storage or while traveling. The case is monstrously large, adding more weight to an already outrageously-heavy 19+ pound laptop. You could probably check the Predator at the airport if traveling, but depending on who you’re flying with, you’d come close to having to cough up extra fees for exceeding the weight limit. 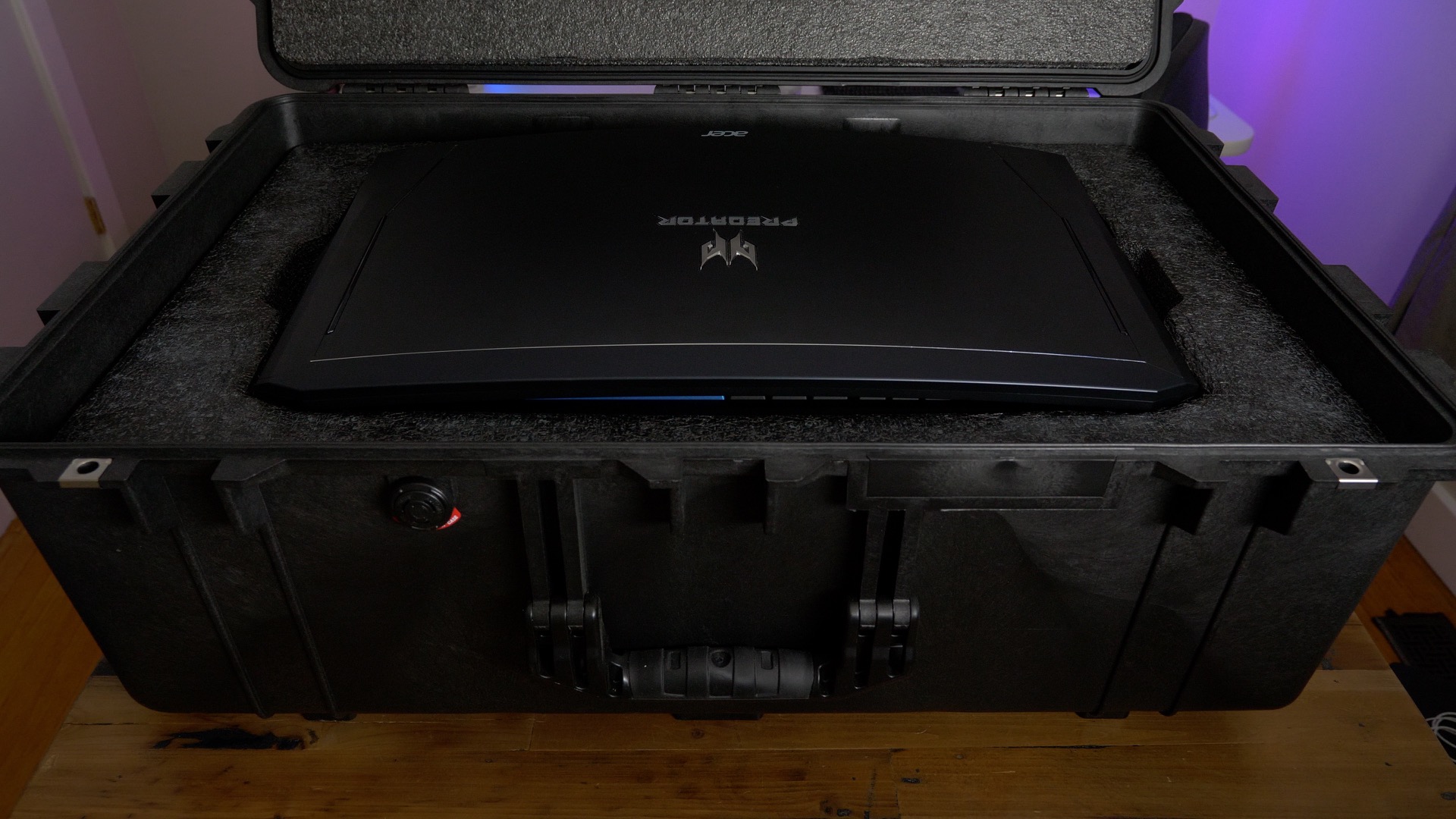 The Acer Predator 21 X is the gaudiest, most absurd laptop I’ve ever used. It’s so incredibly over-the-top that it’s hard to to comprehend without going hands-on with the unit yourself. Unfortunately, thanks to its $9,000 price and limited availability, that will be pretty much impossible to do for most.

That said, it’s hard not to love Acer’s commitment to going all out with the Predator 21 X. The design team was able to produce the type of machine that one simply dreams about. This is an awesome machine, if for no other reason than the fact that it shatters the mold of what defines a laptop. Be sure to watch our unboxing video below, and let me know what you think about this beast down in the comments.