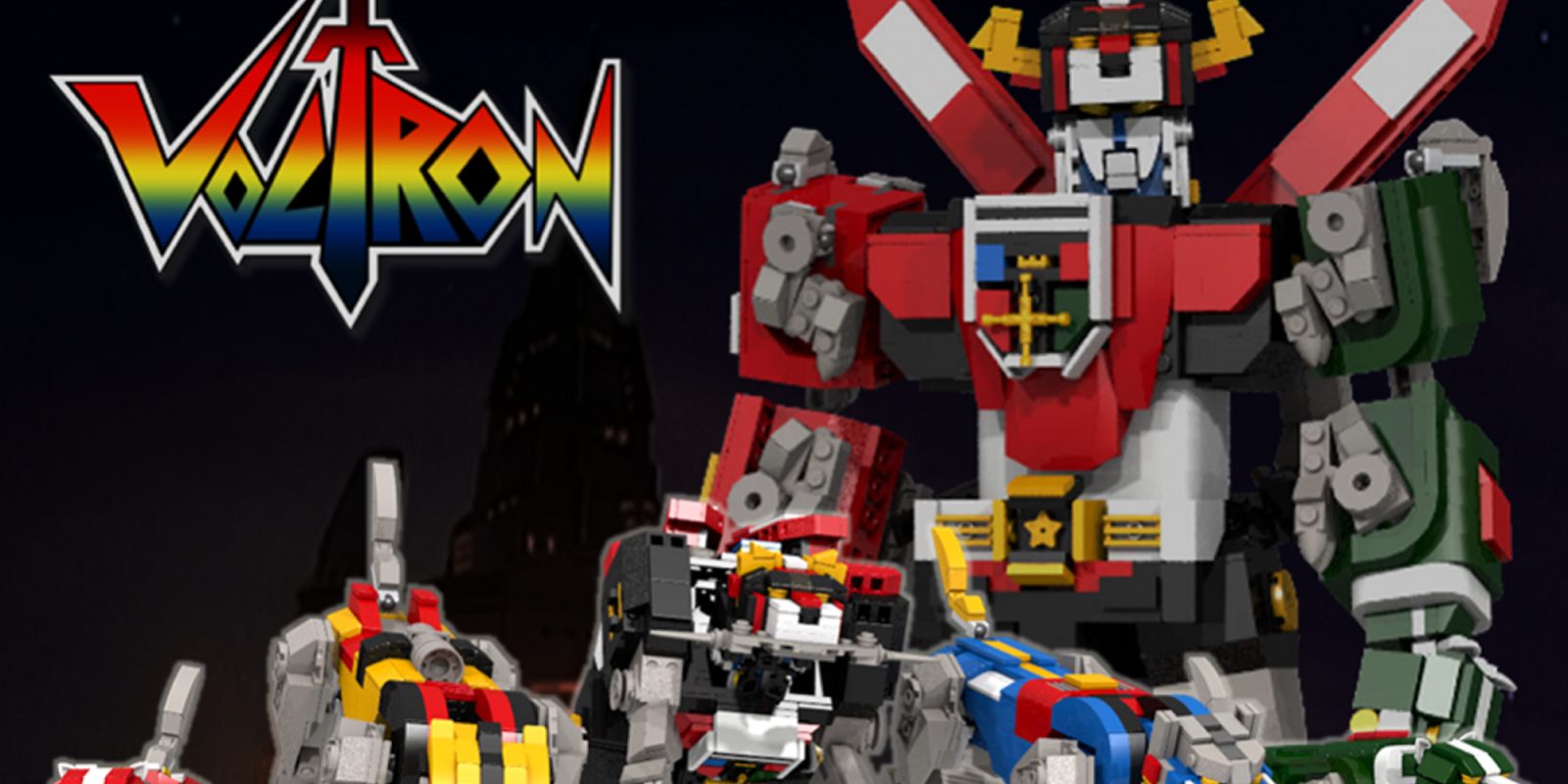 As we covered just the other day, many of coolest LEGO sets we’ve seen recently have been brought to us thanks to the Danish company’s Ideas program. Continuing this, LEGO today has announced not just one, but two new sets; now Voltron Defender Of The Universe and Ship In A Bottle, The Flagship Leviathan will be joining the list of crowd-sourced kits. Head below for more details.

In this review round, the LEGO Ideas board looked at 12 different potential kits. In the running were kits with topics ranging from The Iron Giant and Marvel’s Agents of Shield to a 1950’s diner and Boat Repair shop. Of these final 12 projects that amassed the necessary 10,000 crowd-sourced supporters between September 2016 and January 2017, only one was selected to join the ranks of official LEGO kits.

Stemming from the mind of LEGO builder JakeSadovich77, the Ship In A Bottle, The Flagship Leviathan set reimagines the century-old model-making practice in a new brick-built rendition. Complete with transparent bottle casing, gold trim accenting and tons of details spread across the miniature sea-vessel. In addition, you’ll find a display stand adorned with a cannon and tiny globes.

As always with these crowd-funded kits, this won’t be the exact model that hits store shelves. Now that it has been approved by the Ideas team, LEGO master builders will begin altering aspects of the set to promote stability, or add in additional features and design elements. While you won’t have to painstakingly piece together the ship within an enclosed glass bottle, new builders will still get to experience the age-old tradition thanks to this kit. There’s no telling when we’ll see the official version of this roll out, but it probably won’t be until 2018.

Alongside the newly-christened Ship in a Bottle, LEGO also announced it would be releasing yet another Ideas-funded kit. Taking a little longer than usual, maker len_d69 has recreated Voltron, the famous 1980’s Japanese robot, in an impressive brick-built model. For those unfamiliar with the source material, Voltron is a fighting mecha comprised of five different robotic lions which combine to form the massive humanoid bot.

Each of the separate lions sport various color-schemes and full pose-ability, as well as being able to combine together into the main model. As it currently stands, Voltron stacks up to 16-inches tall and includes many of the features found the series like wings, sword and more. While there is no specified release date, you can expect to see Voltron hit store shelves sometime next year. LEGO does note that it will be providing new details in early 2018, but we’ll update you as more information comes in.

Over the past several months, the LEGO Review Board has carefully reviewed 12 projects that reached 10,000 supporters between September 2016 and January 2017, our third review qualification period of 2016. Sanne, our Project Manager, shares the results from LEGOLAND in Billund: