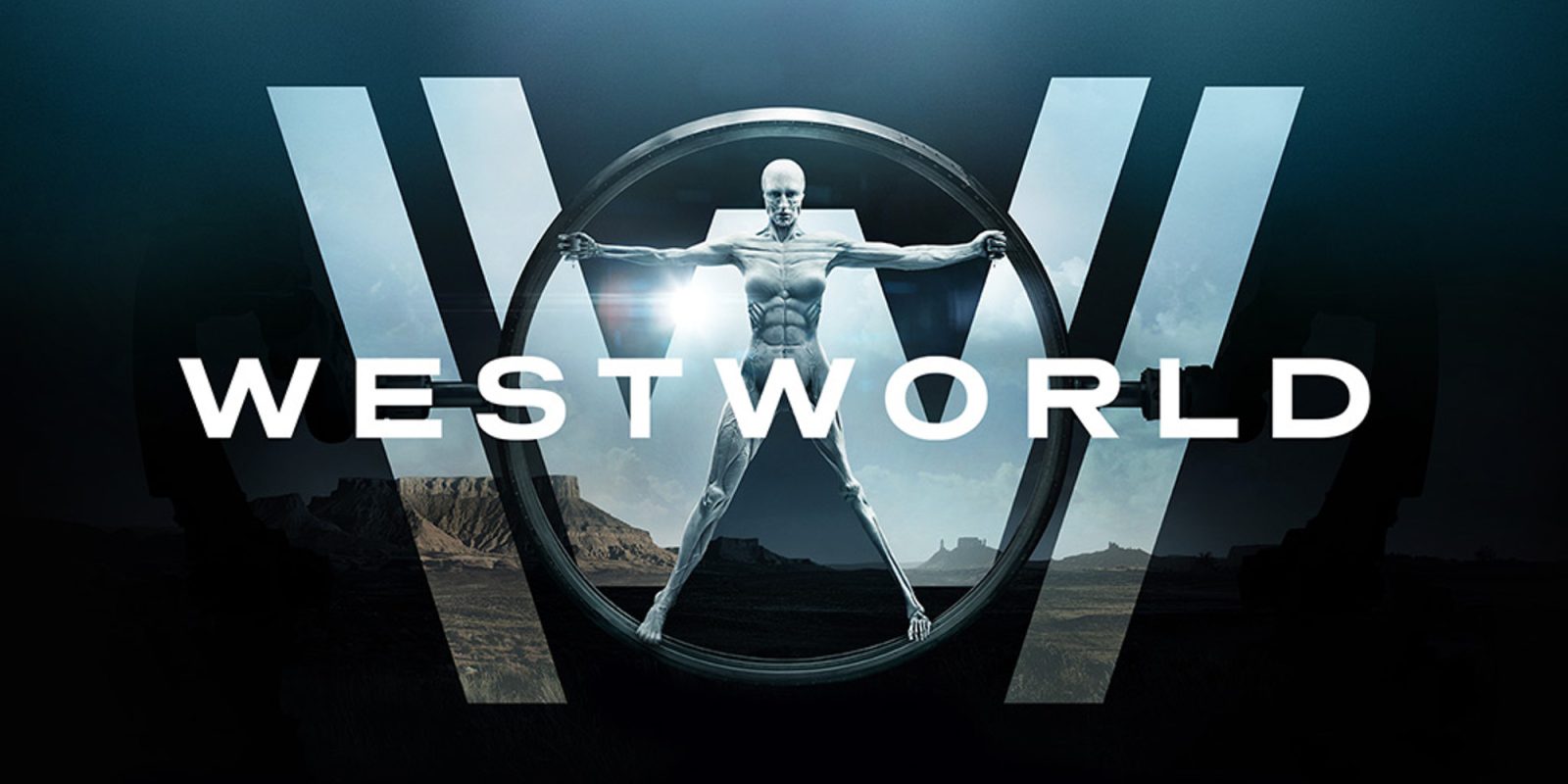 Amazon is offering preorders of Westworld: The Complete First Season in 4K Blu-ray for $42.31 shipped. So if for some reason you still haven’t watched the highly-rated sci-fi HBO series, you can pick it up and score a nice 35% discount. Starring Anthony Hopkins, Ed Harris and an all-around top-notch cast, the season is set to be released on November 7th. With season 2 on the way, you’ll definitely want to catch up while you can.

The one-hour drama series Westworldis a dark odyssey about the dawn of artificial consciousness and the evolution of sin. Set at the intersection of the near future and the reimagined past, it explores a world in which every human appetite, no matter how noble or depraved, can be indulged.

Get this deal
$65 $43
You’re reading 9to5Toys — experts digging up all the latest technology and lifestyle deals, day after day. Be sure to check out our homepage for all the latest news, and follow 9to5Toys on Twitter, Facebook, and LinkedIn to stay in the loop. Don’t know where to start? Check out the best Apple deals, our daily podcast, and subscribe to our YouTube channel