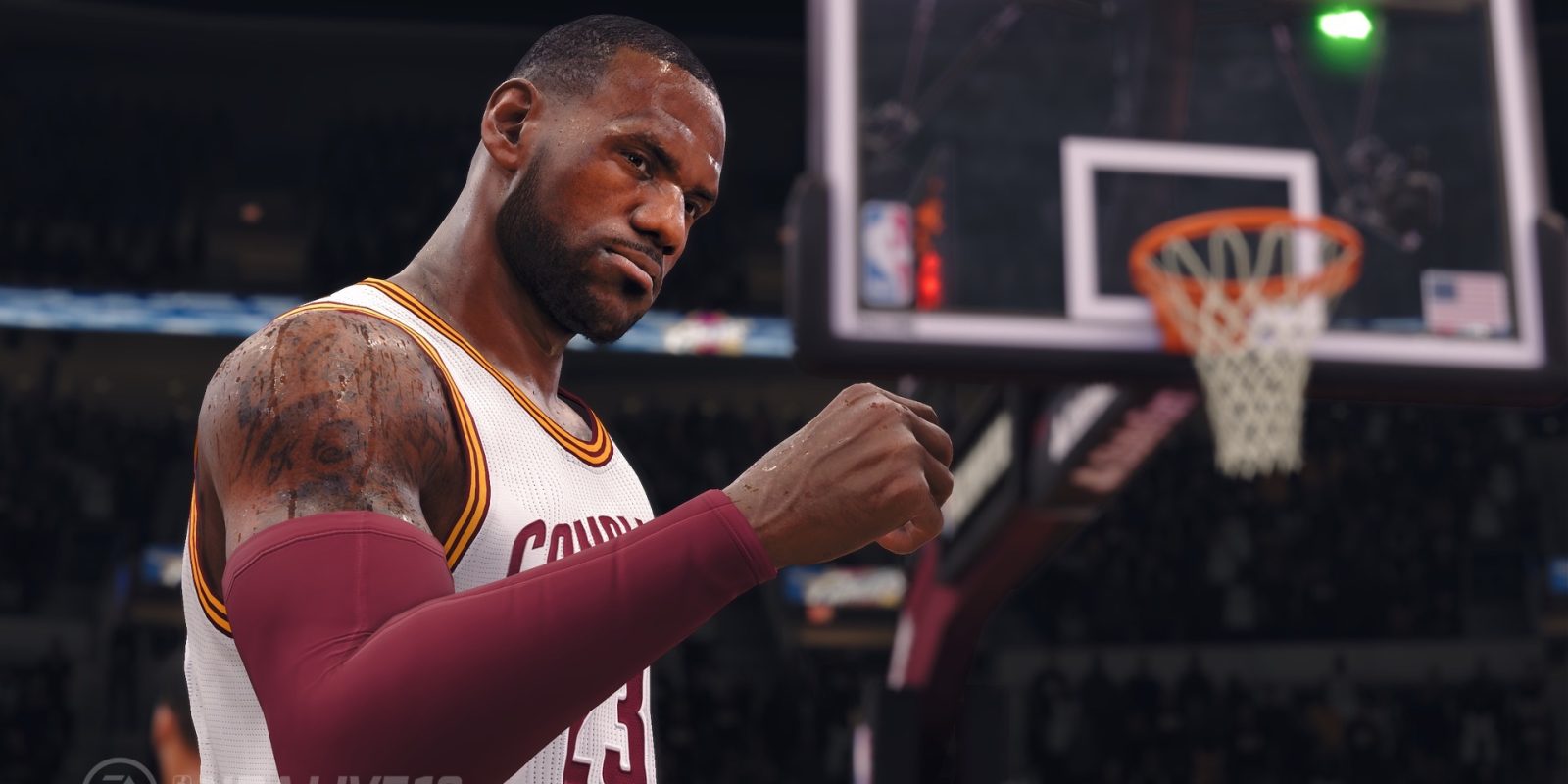 While Best Buy’s GCU members and those with Amazon Prime have been able to get 20% off pre-orders of console games for a while now, today’s NBA Live 18 deal might be one of the best early offers we have ever seen. Best Buy is now offering pre-orders of this year’s NBA Live game on PS4 and Xbox One for just $39.99 shipped. In fact, GCU members can lock it in for just $31.99. It still goes for $60 at Amazon and other major retailers.

While EA is likely trying to get a jump on the NBA 2K series, either way this is great news for anyone looking to grab Live within the first couple months of release. It is hard to say, but chances are it won’t be dropping much lower than this for a long while. It is set for release on September 15th, 2017.