PITAKA magnetic New Wallet brings modularity where we need it 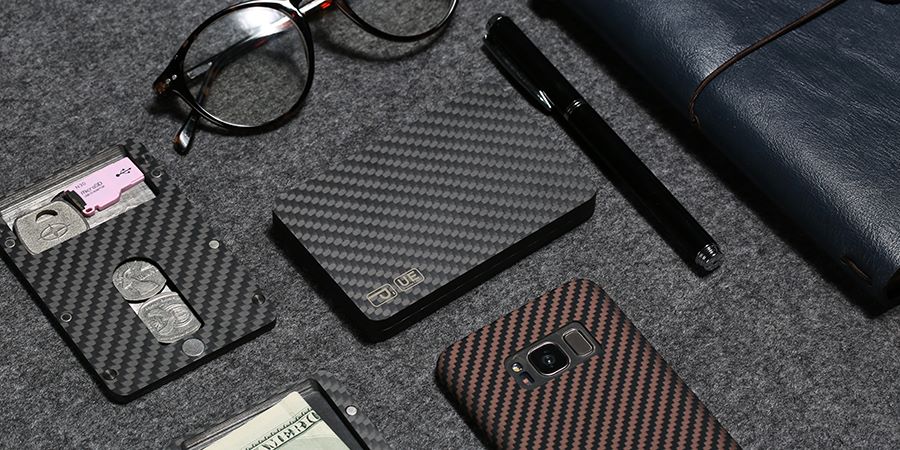 PITAKA is a Chinese based company that has been making mobile accessories for a little while now. Their latest venture, however, is a carbon fiber magnetic wallet. Starting at $79 on Indiegogo the New Wallet is slated to go up to a starting price of $119 after the crowdfunding campaign ends. With the “Basic Edition” giving you the initial ability to hold 6 cards in a RFID blocking and Anti-Degaussing magnetic wallet, it’s really an interesting idea. Normally you’re told to keep your magstripe cards away from other magnets, or else you will lose the information on your credit card and need it replaced. PITAKA found a way to build their wallets with magnets in them, but a certain way that doesn’t harm the magstripe on your credit cards. The magnets also allow for easy expansion with their modules and give you the ability to pivot the wallet open for easy access.

For just $10 more than the Basic Edition, you can get the ability to carry 8 cards thanks to the included extra layer. There are several other configurations you can choose from when it comes to picking the “perfect wallet” from PITAKA. They have several modules to offer, from a money clip to carry some cash with you without having a thick billfold wallet or a tool card that gives you a screwdriver, bottle opener, and more. They also have a “box layer” that allows you to store things like spare keys, change, and even SD cards that are protected from outside interference. 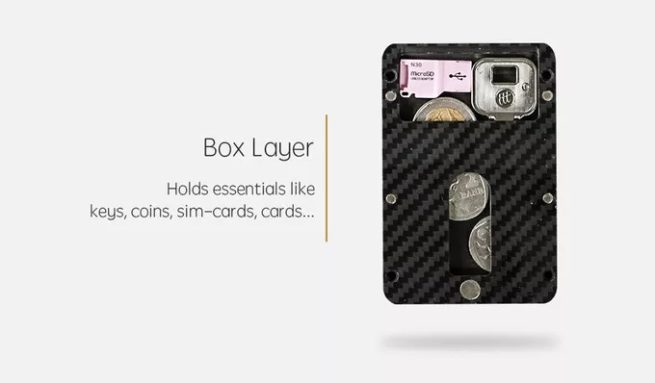 PITAKA also has what they call the “splurge edition”, which comes with the wallet, an extra credit card layer, the box layer, the money clip, their special “tool card” layer that gives you a screwdriver, bottle opener, and more, as well as their “MagBar” to hold everything. The MagBar really has me intrigued, as it seems like an awesome way to store your wallet, keys, and even phone case up and out of the normal drawer they find themselves in. 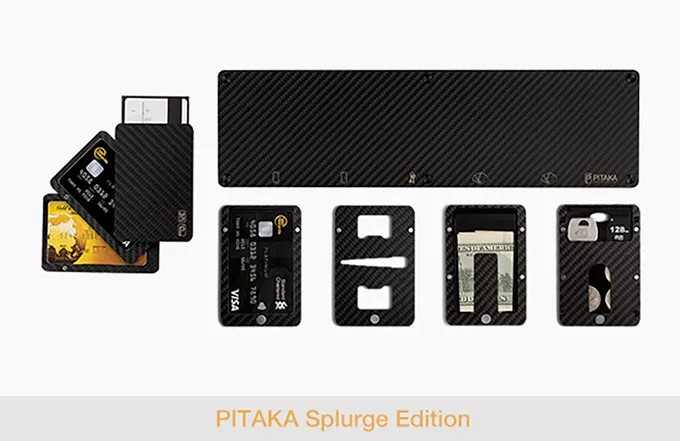 I am honestly excited to get my hands on the PITAKA New Wallet, as it looks like something that could finally replace my aging and thick leather wallet I carry around with me everywhere. If you think that the New Wallet could be the one for you, head on over to their Indiegogo campaign, which is currently over 650% funded. Slated to ship in October of this year, the wait isn’t too long. But, if you’re slightly skeptical on this whole “magnetic wallet” thing, be sure to stay tuned for our full review!

From $79
You’re reading 9to5Toys — experts digging up all the latest technology and lifestyle deals, day after day. Be sure to check out our homepage for all the latest news, and follow 9to5Toys on Twitter, Facebook, and LinkedIn to stay in the loop. Don’t know where to start? Check out the best Apple deals, our daily podcast, and subscribe to our YouTube channel