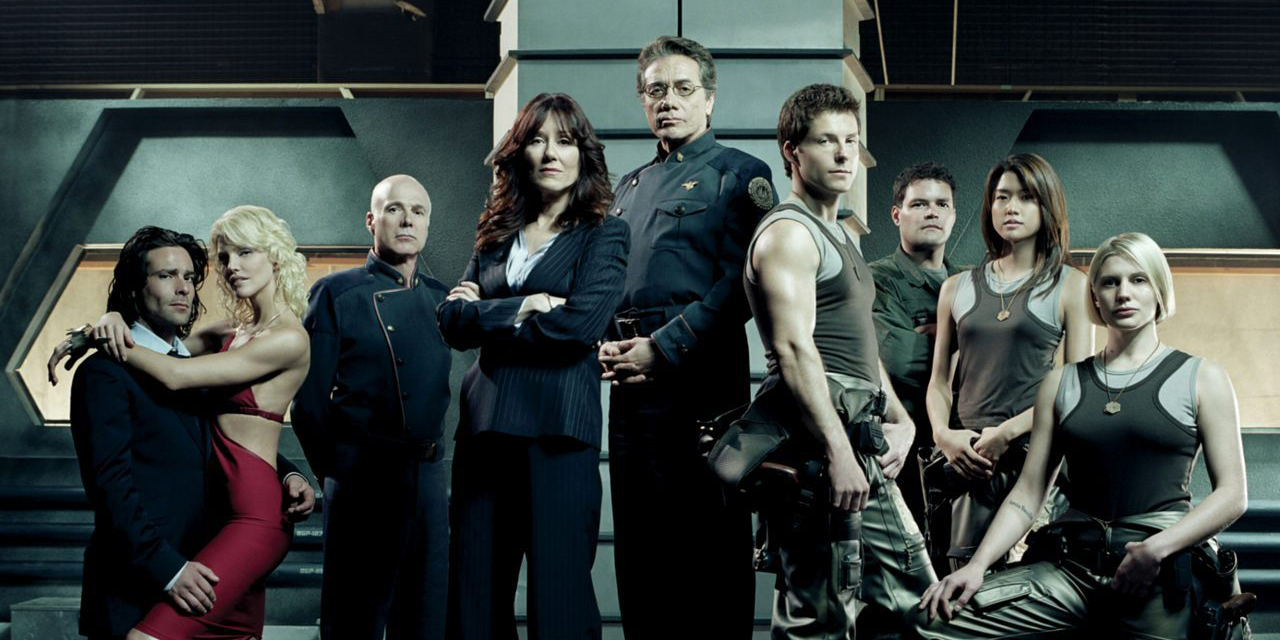 Today only, as a part of its Gold Box Deals of the Day, Amazon offers Battlestar Galactica: The Complete Series on Blu-ray for $79.99 shipped. This collection typically sells for around $120 at retailers like Walmart and today’s offer at Amazon is within $10 of the best that we’ve tracked. Rated 4.6/5 stars by over 1,400 reviewers.

Now you can relive every action-packed moment of the epic story that Entertainment Weekly proclaims “Riveting”! Rejoin the fight to save the human race as a small but determined fleet quests for the fabled planet Earth while being hunted by their nemeses, the robot cylons. Presented uninterrupted and in Dolby Digital 5.1 Surround Sound, experience the phenomenon from beginning to end! Battlestar Galactica‘s Edward James Olmos wasn’t kidding when he said “the series is even better than the miniseries.” As developed by sci-fi TV veteran Ronald D. Moore, the “reimagined” BG is exactly what it claims to be: a drama for grown-ups in a science-fiction setting.

$80
You’re reading 9to5Toys — experts digging up all the latest technology and lifestyle deals, day after day. Be sure to check out our homepage for all the latest news, and follow 9to5Toys on Twitter, Facebook, and LinkedIn to stay in the loop. Don’t know where to start? Check out the best Apple deals, our daily podcast, and subscribe to our YouTube channel