While seemingly tailored specifically towards audio professionals and critical listeners, Beyerdynamic headphones are among our favorite out there regardless. I use a pair of DT 770 Pro over-ears on a regular basis in my home studio/office and as far as I am concerned they can’t be beat for sound quality and comfort in the price range. Certainly still on the pricey side, Beyer has dropped a few options that might be considered to be a little bit more appropriate for casual use on-the-go like the T51i among others. And now we are getting word of its latest set of high-end cans for portable use…

The new, made in Germany, Beyerdynamic Aventho Wireless headphones feature ear cup mounted controls, about 20 hours of music playback with support for Qualcomm AptX HD Bluetooth and Apple’s AAC codec. The Aventho Wireless headphones house Beyerdynamic’s Tesla driver technology which was previously featured in the similar T51i cans and the insanely priced (and gorgeous) $1,000 Xelento in-ears. While its latest on-ear wireless cans certainly aren’t cheap, it is nice to know Beyer has squeezed the high-end Tesla drivers into them anyway.

However, it looks as though the Aventho headphones are slightly more bulky than the similarly designed T51is. This is likely due to having to pack in the additional tech required for high-quality Bluetooth transmission and more importantly, Beyer’s new MIY tech. While they might not be as stylish as a pair of Beats to some, clearly not everyone wants to walk around looking like a 20-year old with a pair of plastic Apple headphones on, so it is nice to see a companies like Beyerdynamic offer up a pair of its higher-end options for the rest of us. 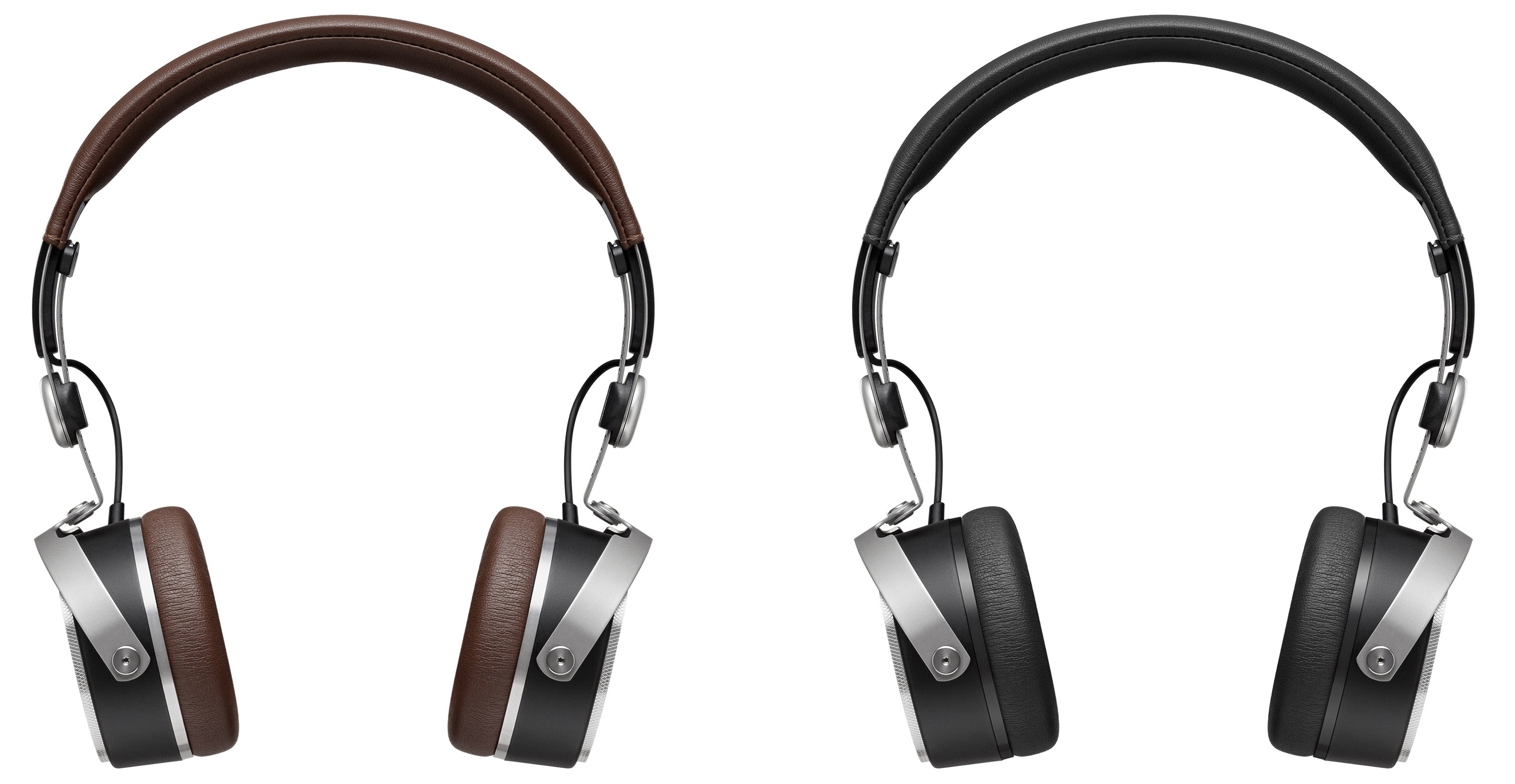 MIY is a sound customization app that will essentially analyze you and your personal listening condition in order to create specific audio profiles that suit your ears best. Created in collaboration with Mimi Hearing Technologies in Berlin, the profiles themselves are stored directly on the headphones so you won’t need to pull out your phone and fiddle around with the app every time you use them. Beyond that, MIY will also keep track of your listening habits and even offer up notifications when it you have been going a little too hard at a volume that could be potentially dangerous to your ears.

As you likely imagined after reading that (and considering Beyerdynamic’s track record), these things aren’t cheap. They are currently being announced at about €449 or around $535 and will ship in black and brown colorways. They will go on sale starting in October. 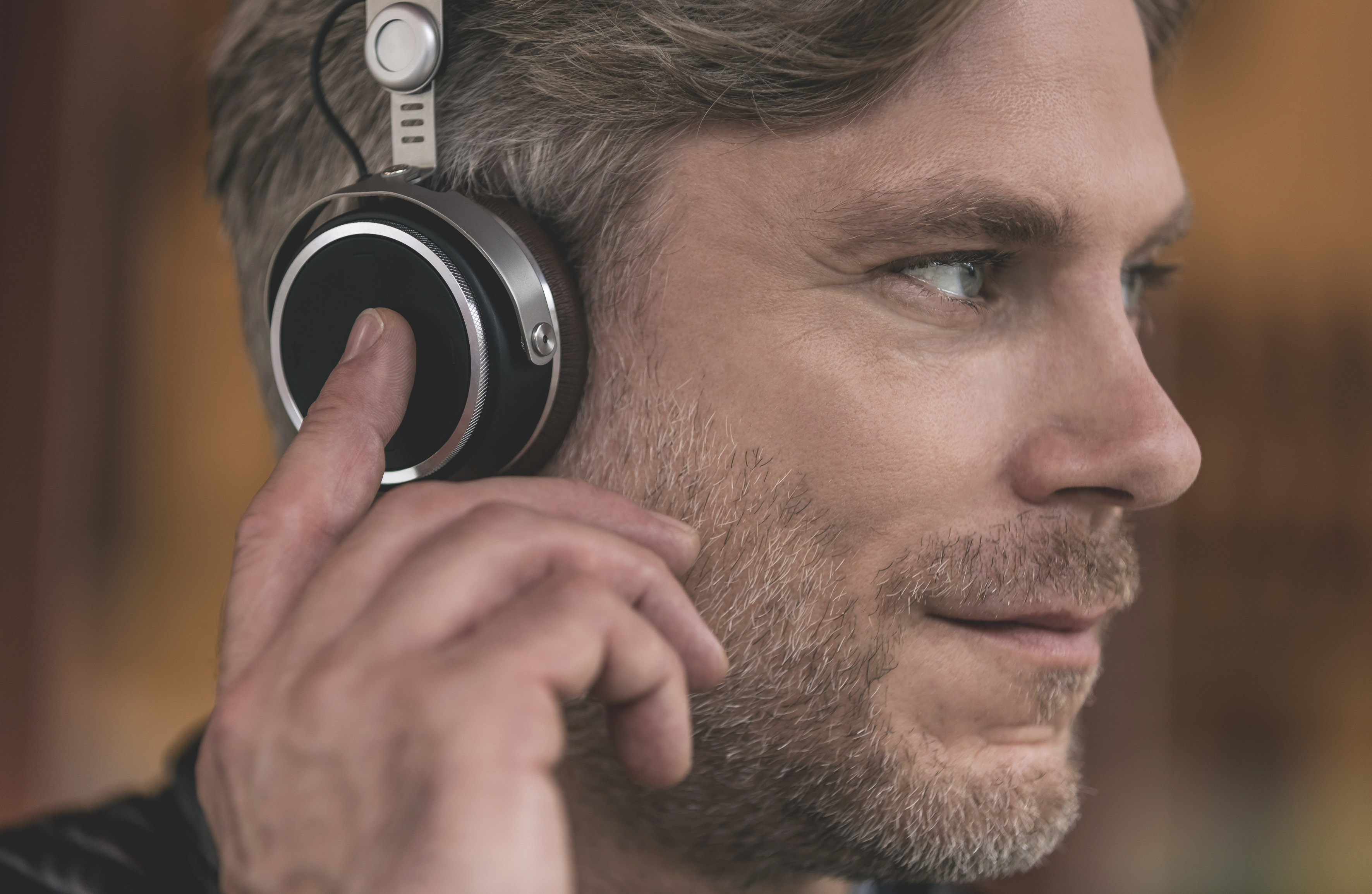