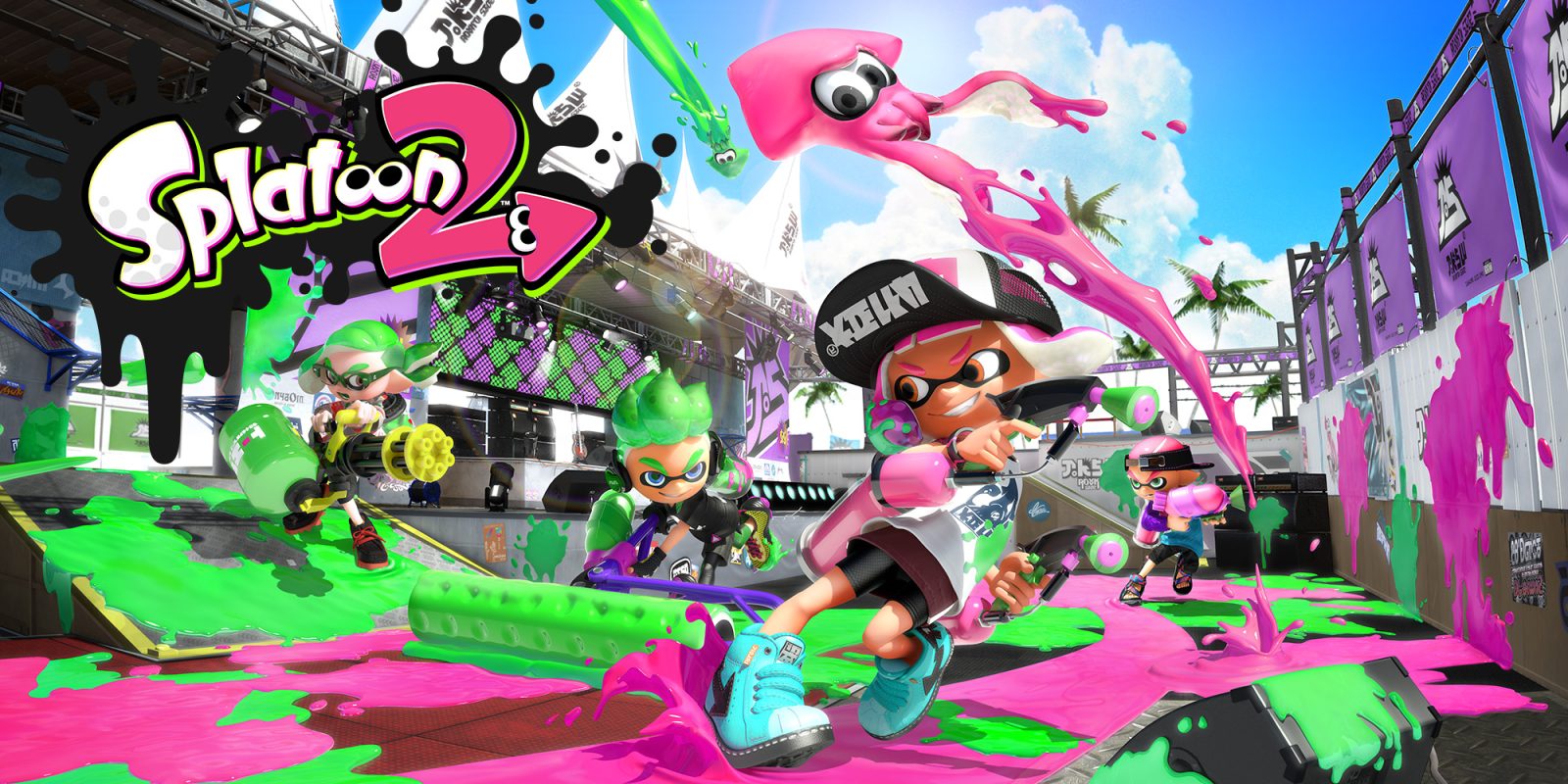 Living Social is offering 20% off sitewide today using code TODAY20 at checkout. There is maximum of $50 off per order and this sale is valid for today only. We are seeing a number of notable game deals here including some newer Switch titles and more. Shipping is free in orders over $35.