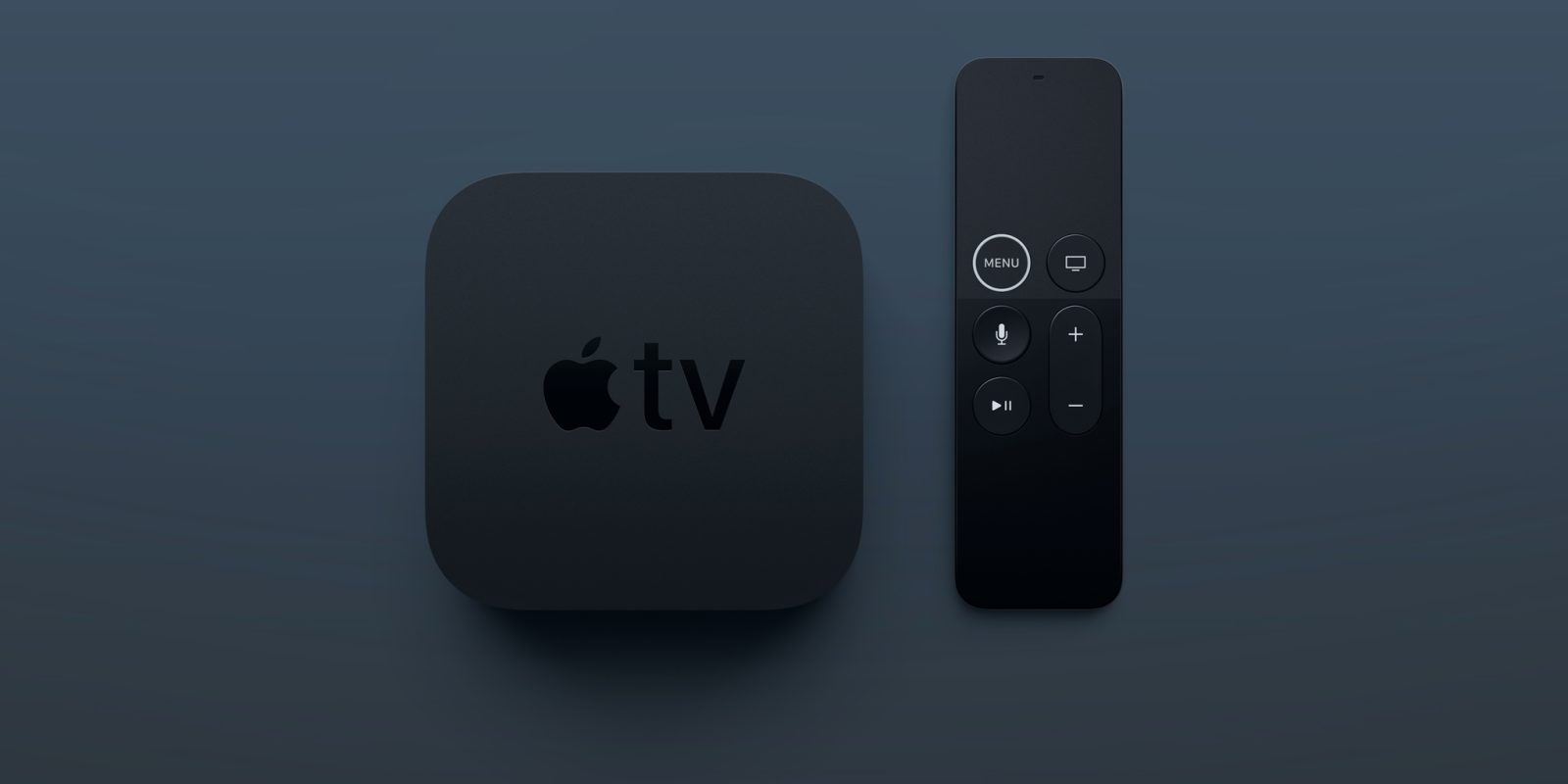 Today’s the day. Aside from iPhone 8 pre-orders kicking off, the new 4K Apple TV is also up for pre-order (and still available for September 22nd delivery in most cases). If you’re still rocking a 1080p or worse, 720p TV, now may be the time to upgrade. Apple is making a serious effort to roll out more 4K content than ever before and its latest streaming box plays a huge role.

We’ve rounded up the best 4K Ultra HDTVs below that will be an excellent partner to the new Apple TV. Our top picks start at around $600 from trusted brands like LG, Sony, and VIZIO. Hit the jump to see the entire list.

Along with support for 4K content, the latest Apple TV can also handle HDR streams. High Dynamic Range imagining is perhaps best known to Apple users with recent iPhones. This technique is used to create a greater range of colors and luminosity, bringing together multiple low and high lights for a better image.

The new 4K Apple TV supports the industry-standard HDR10 profile. Apple is just now beginning to roll out this high resolution content in the iTunes store, but promises to significantly increase inventory in 2017 and beyond. Thankfully, iTunes will automatically upgrade any previous purchases to 4K automatically.

Aside from HDR and 4K, there’s one other key area that you’ll want to pay attention to when purchasing a new TV. As technology has progressed so has HDMI capabilities. The current standard is HDMI 2.0, which supports 4K HDR content at higher bandwidths. Apple’s new streaming media player supports this medium but you’ll want to be sure you’re using the right cables, too. You’ll find a number of options over at Amazon for under $10 that should fit the bill.

One of the most affordable entry-points in to the world of 4K is Samsung’s 2017 MU6300 series. It offers 4K and HDR support, along with three HDMI inputs. You will be giving up some design features as a trade-off for its more affordable price tag, however. Rated 4.1/5 stars. 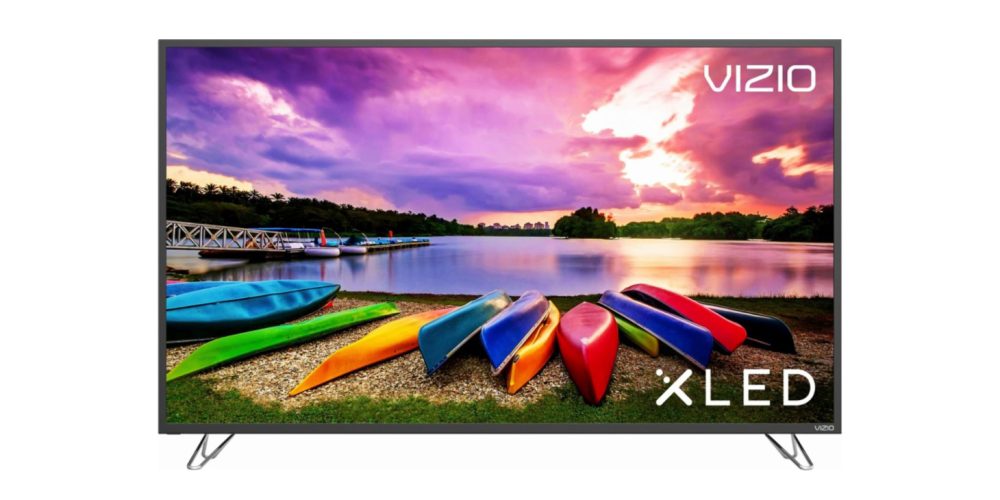 You can’t roundup the best sub-$1,000 UHDTVs without mentioning VIZIO. Its 2017 lineup includes new XLED models that sport 4K and HDR capabilities, along with four HDMI inputs. It also has built-in Chromecast features, you know, to appease your Android-wielding uncle. Rated 4.8/5 stars. 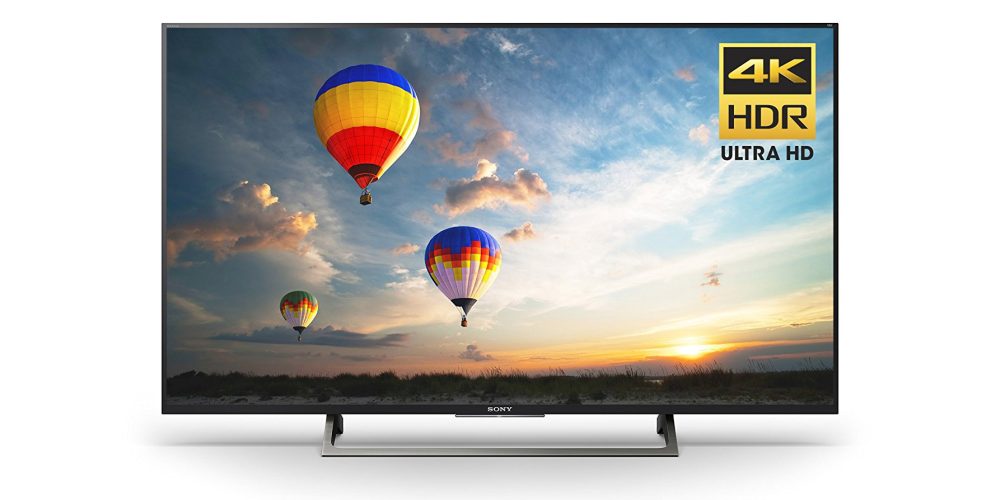 Albeit one of the smaller TVs amongst our top pics, Sony’s 43-inch model checks all of the boxes. That includes 4K HDR10 support along with four HDMI inputs. Rated 4.2/5 stars. 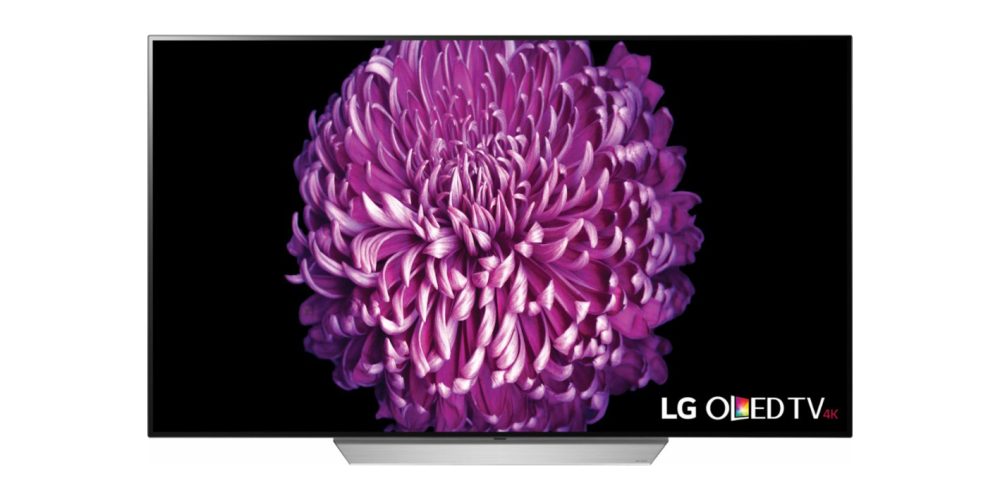 LG’s OLED lineup is widely considered to be one of the best consumer TVs on the market today. I went for this model in the 65-inch variant last Black Friday and I couldn’t be happier. OLED technology delivers darker blacks, fast refresh rates and an incredible picture. If this fits your budget, it’s my personal recommendation. Rated 4.9/5 stars. 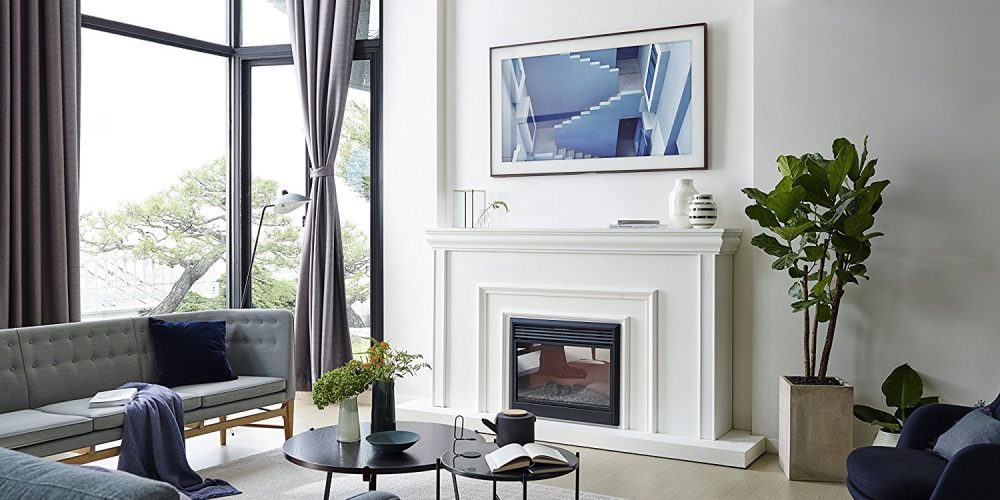 Okay, you made it to the bottom. If you’ve come this far, let’s get crazy. Samsung’s ‘The Frame’ 4K TV is unlike just about anything else on the market today. It has a literally framed design with four wood finishes, a no-gap wall mount system and is sure to standout in your living room. It ships with four HDMI inputs and a 120Hz refresh rate. Early reviews are solid at 4.2/5 stars.