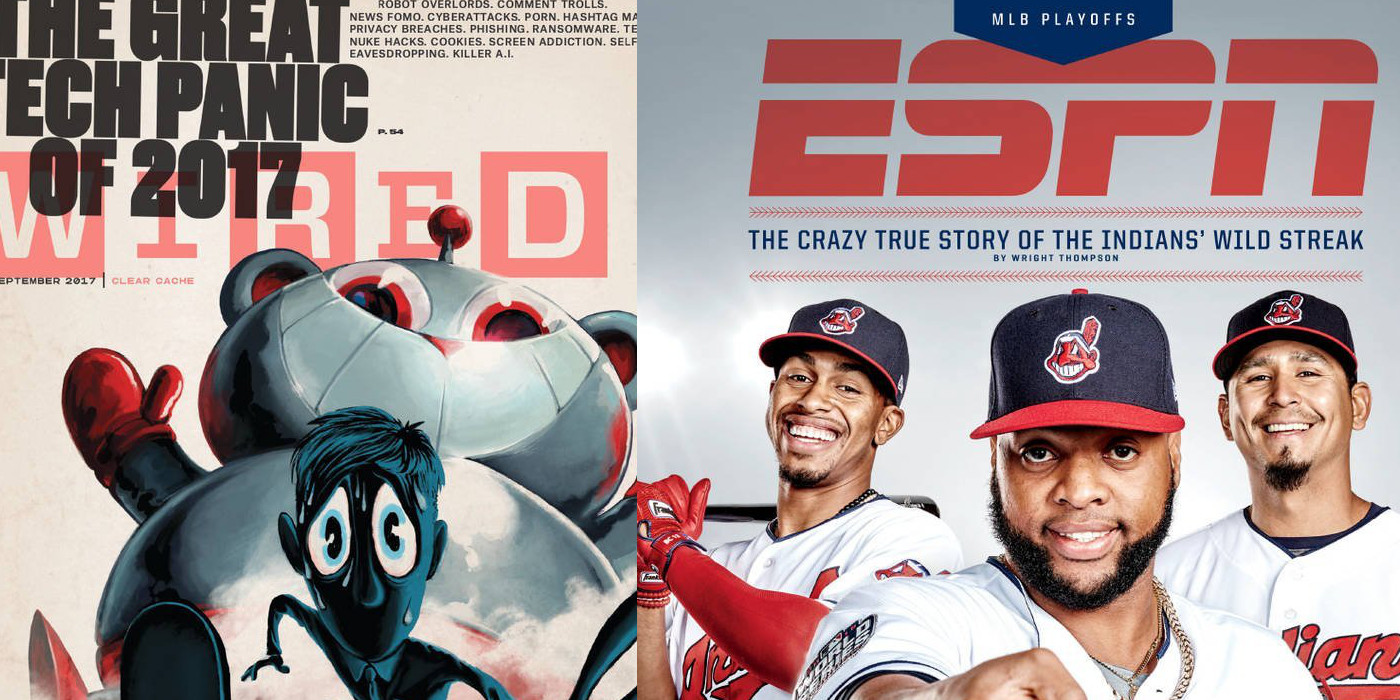 The DiscountMags weekend sale has now kicked off with a number of titles starting at under $5 shipped. Some notable deals include Wired, GQ, Better Homes & Garden, Bon Appetit, ESPN, Golf Digest, Rolling Stone and more.

Anytime these titles dip below $5 it is notable, so you’ll want to jump on them while you can. Everything in your cart can be sent to a different address with a gift note should you choose to do so. And there is no sales tax, auto renewals or delivery fees.

For comparison, a 1 year subscription to Wired magazine goes for $25 on Amazon.

We also have 4-years of Car and Driver for just $12 shipped outside of the weekend sale.

Wired magazine is a computer magazine devoted to readers who want to know more about that world. Every issue covers the newest and hottest electronic devices, giving readers an inside look at those devices before they hit the streets. From the hottest technologies to reviews of the best devices on the market, Wired magazine is a must-read publication for those interested in technology.

Readers flock to Wired magazine because the publisher understands that readers want more than just another computer magazine. Every issue covers topics like philosophy, art, science, and the culture of those playing on the Internet. You will find hot topics in the Start section such as airlines that burst on the scene by offering wireless access on planes. This section even jumps into worlds you won’t find covered in other magazines such as how some cultures use electronics in unusual ways.

$5/yr
You’re reading 9to5Toys — experts digging up all the latest technology and lifestyle deals, day after day. Be sure to check out our homepage for all the latest news, and follow 9to5Toys on Twitter, Facebook, and LinkedIn to stay in the loop. Don’t know where to start? Check out the best Apple deals, our daily podcast, and subscribe to our YouTube channel