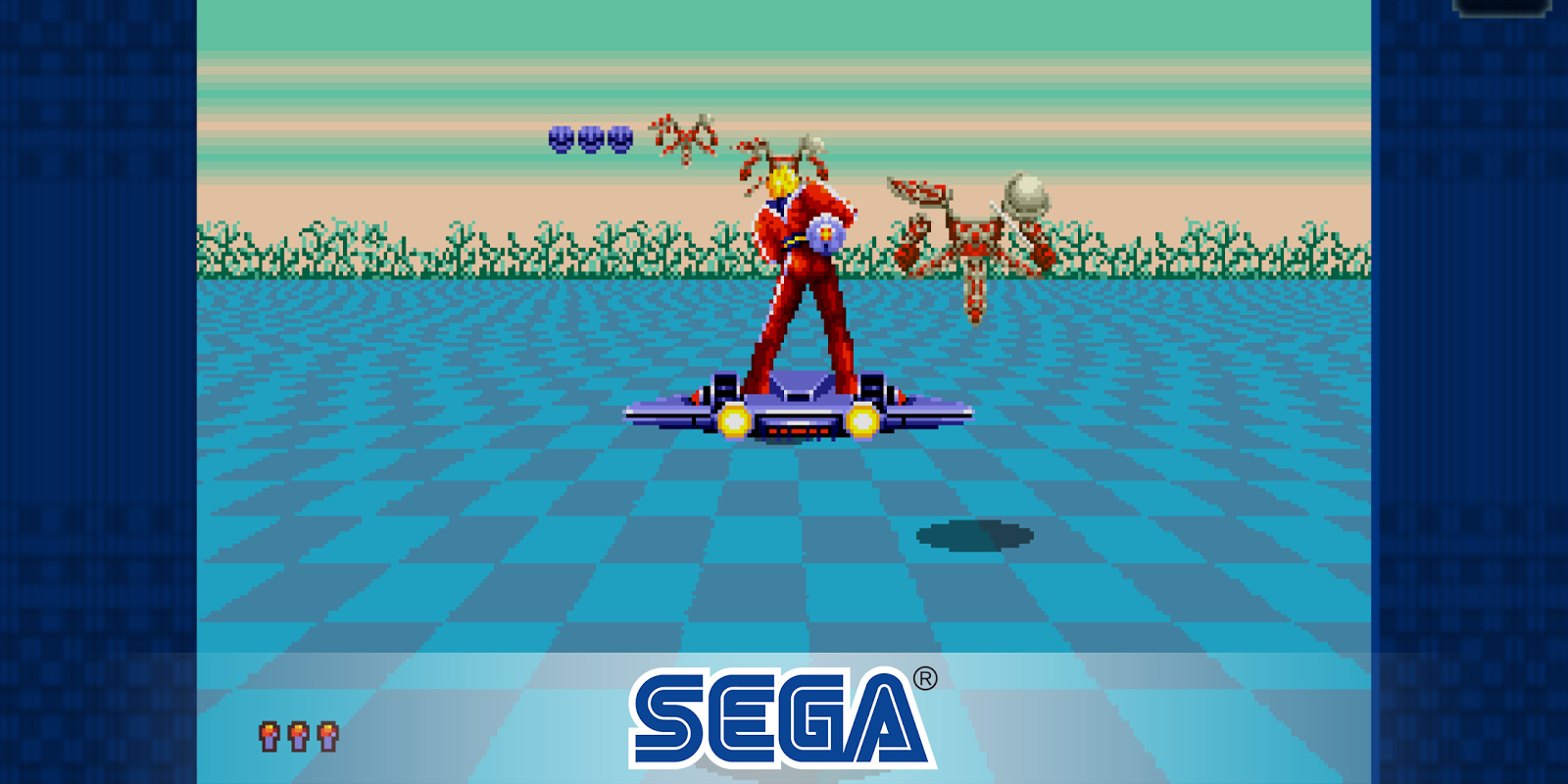 Sega has now added Space Harrier II Classic to its free “Sega Forever” iOS lineup. Regularly $1, this is the very first time we have seen the retro-classic go free. This follows Revenge of Shinobi and Golden Axe, which are both now free on iOS as well.

The year is 6236 and Fantasyland is under attack once again! Leap back into the role of ‘Harrier’, our jumpsuited hero, then soar across twelve unique lands, crammed with fast-paced action and swarms of enemies. Often cited as the forerunner to the modern third-person shooter, you can now experience the birth of a genre from the comfort of your own mobile device!