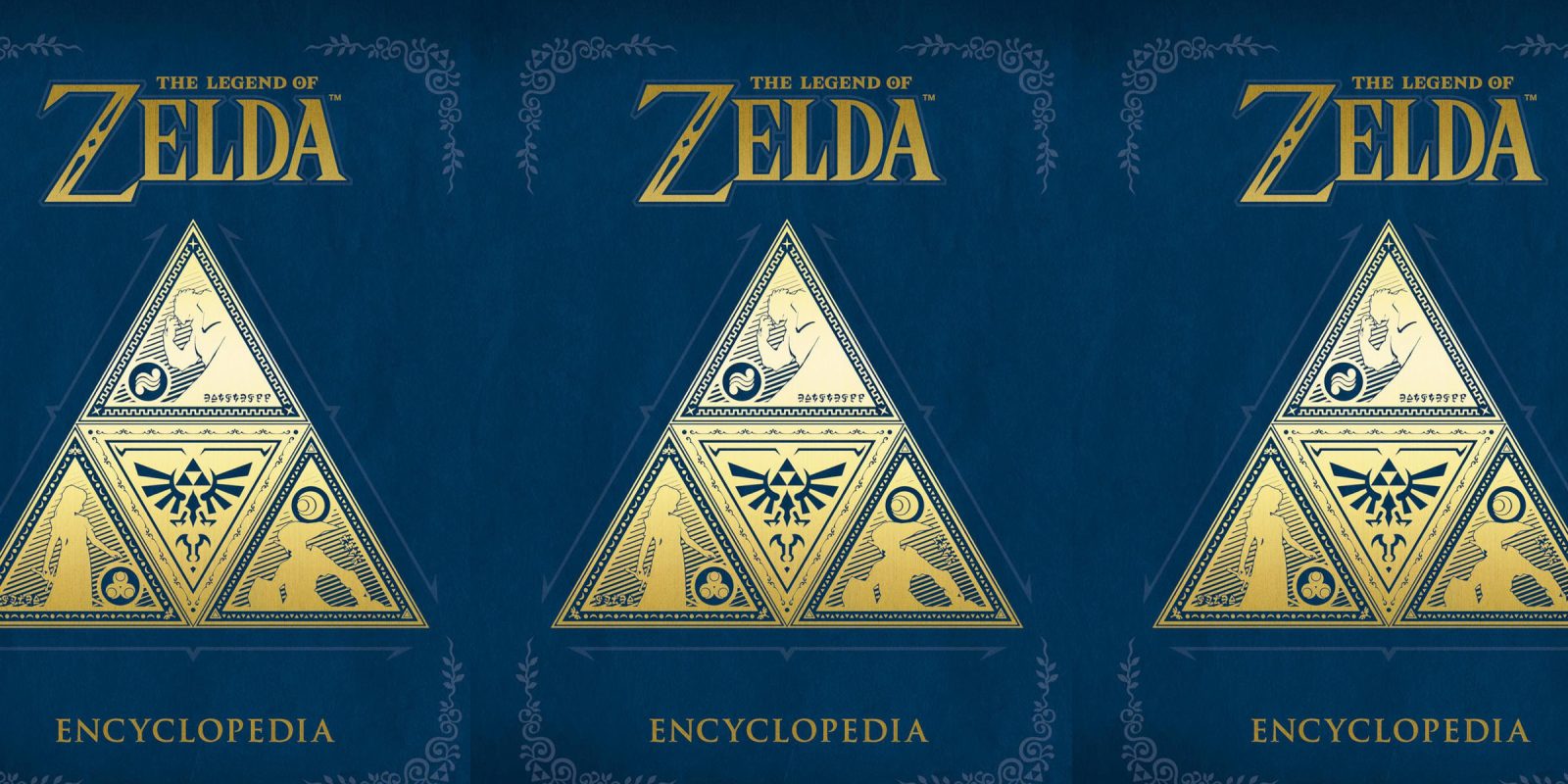 Amazon is offering pre-orders on The Legend of Zelda Encyclopedia Hardcover Book at $23.99. Shipping is free for Prime members or in orders over $25. That’s 40% under the original price tag, the lowest we have tracked and the best we can find.

Currently a number one best seller on Amazon, it is scheduled for release on April 24th, 2018. Reviews are hard to come by here, but judging by the Arts & Artifacts Zelda book you likely won’t be disappointed.

The Legend of Zelda Encyclopedia:

A comprehensive collection of enemies and items, potions to poes, an expansion of the lore touched upon in Hyrule Historia, concept art, screencaps, maps, main characters and how they relate, languages, and much, much more, including an exclusive interview with Series Producer, Eiji Aonuma! This, the last of The Goddess Collection trilogy, which includes Hyrule Historia and Art & Artifacts, is a treasure trove of explanations and information about every aspect of The Legend of Zelda universe!

An exhaustive compendium of everything from the first 30 years of The Legend of Zelda.

An expansion of information from The Legend of Zelda timeline.

An extensive database of items and enemies.