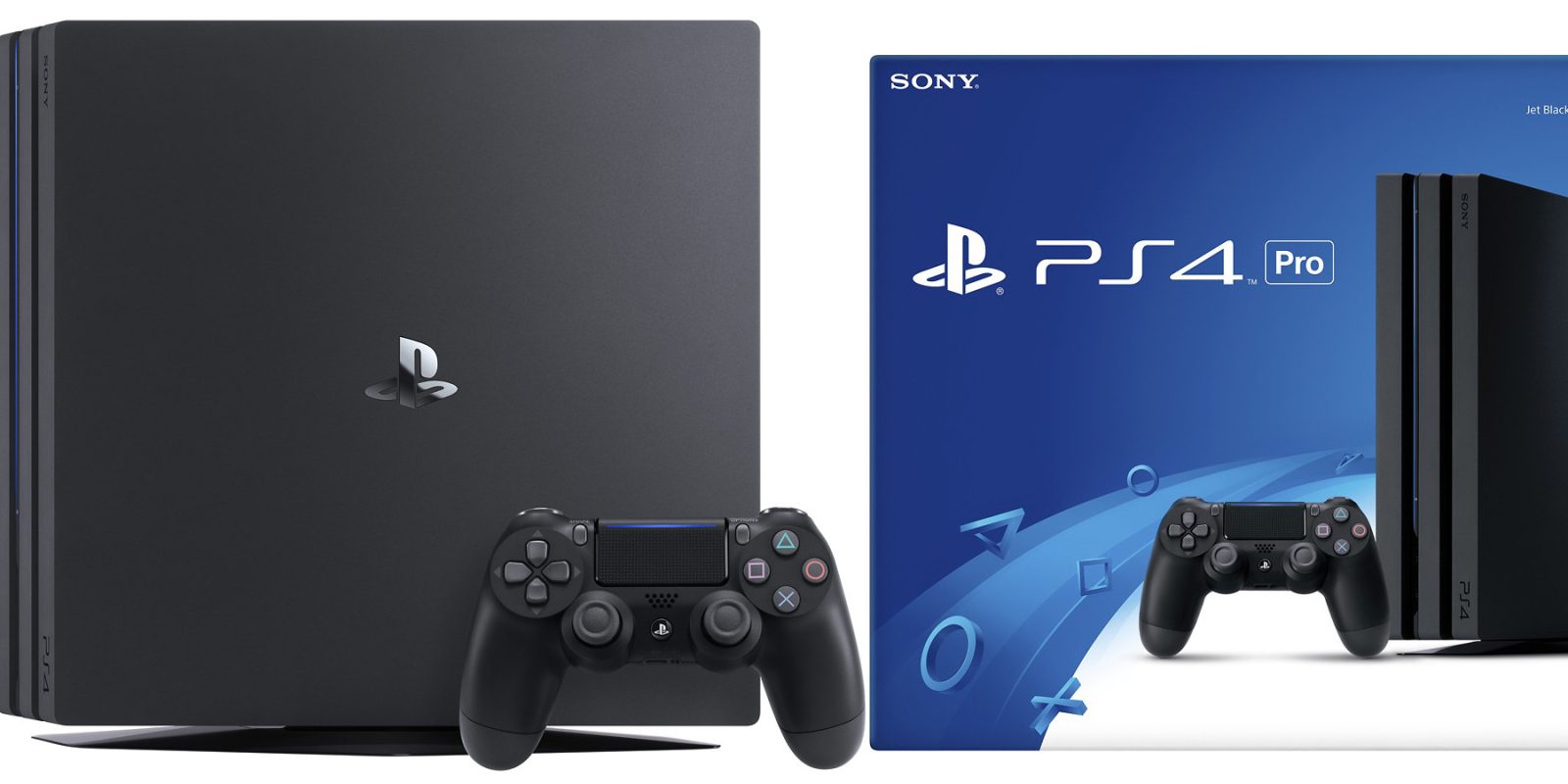 PS4 Pro gets you closer to your game. Heighten your experiences. Enrich your adventures. Let the super-charged PS4 Pro lead the way.**

Compatible with every PS4 game. Play online with other PS4 players with PlayStation® Plus.***

Stream 4K Video to your 4K Display with your Netflix subscription.****