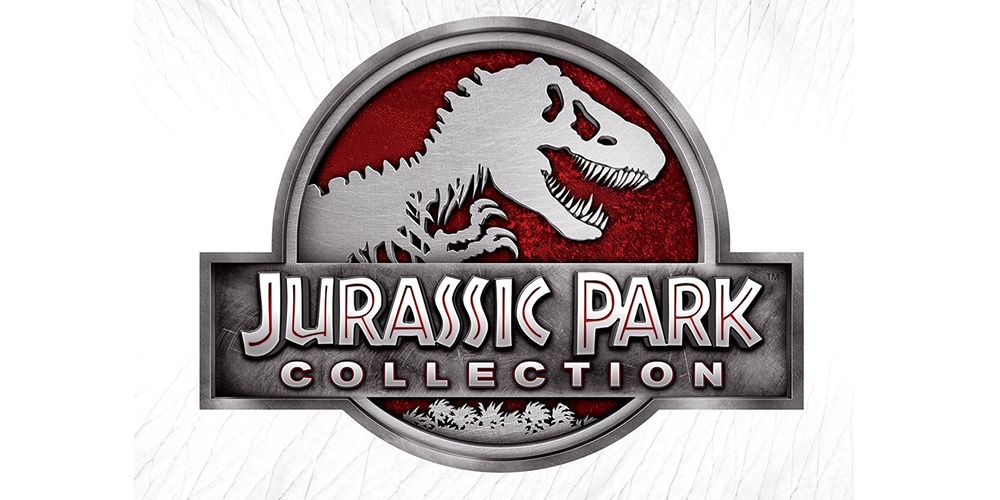 Amazon offers the Jurassic Park Collection 4-Film Blu-ray 3D/DVD Box Set for $24.49 with free shipping for Prime member or in orders over $25. That’s good for over $18 off the going rate compared to Best Buy and is the lowest price we’ve tracked this year. Over 1,100 fans of the franchise have left a 4.7/5 star rating.

Get this deal
$43 $24.50
You’re reading 9to5Toys — experts digging up all the latest technology and lifestyle deals, day after day. Be sure to check out our homepage for all the latest news, and follow 9to5Toys on Twitter, Facebook, and LinkedIn to stay in the loop. Don’t know where to start? Check out the best Apple deals, our daily podcast, and subscribe to our YouTube channel