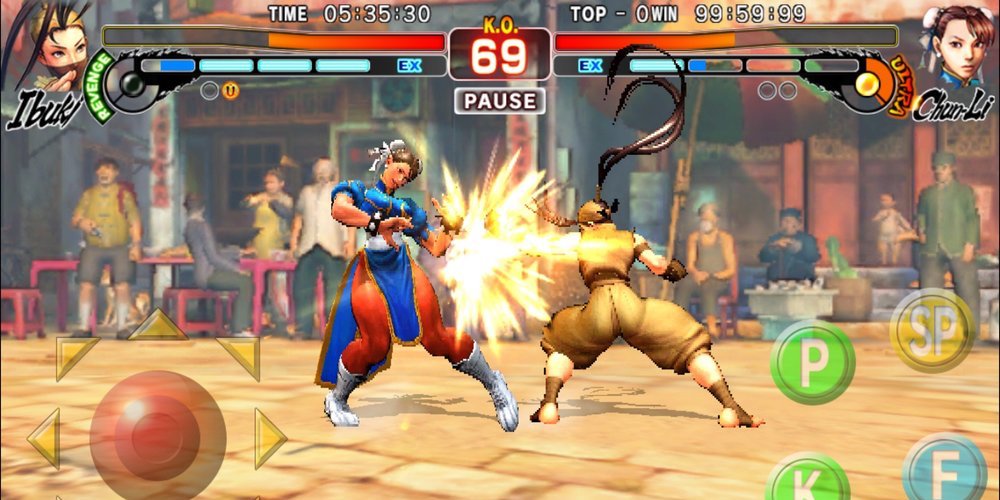 Now is your chance to grab Capcom’s Street Fighter IV Champion Edition on iOS at a discount. It is now available for just $1.99, down from the usual $5. Today’s deal is matching the all-time low and only the second time we have ever seen it for this price. Rated 4+ stars from over 500 gamers.

Fighting games can be a little rough for some without a controller. Thankfully Capcom has included full MFi-support for Street Fighter IV CE. And with the most recent update to the game, we are getting full iOS 11 support and “three new warriors: Rose, Juri and Elena.”

Take control of 31 world warriors and test your mettle against players from around the world. Street Fighter IV: Champion Edition perfects the winning gameplay formula by offering higher resolution graphics, three new characters (Rose, Juri and Elena) wide screen support for newer iOS devices and a host of updates and refinements. Long time Street Fighter fans can jump into the action and have an instant familiarity with the controls. For more casual players Street Fighter IV features numerous settings and tutorials that put you on the path to victory.