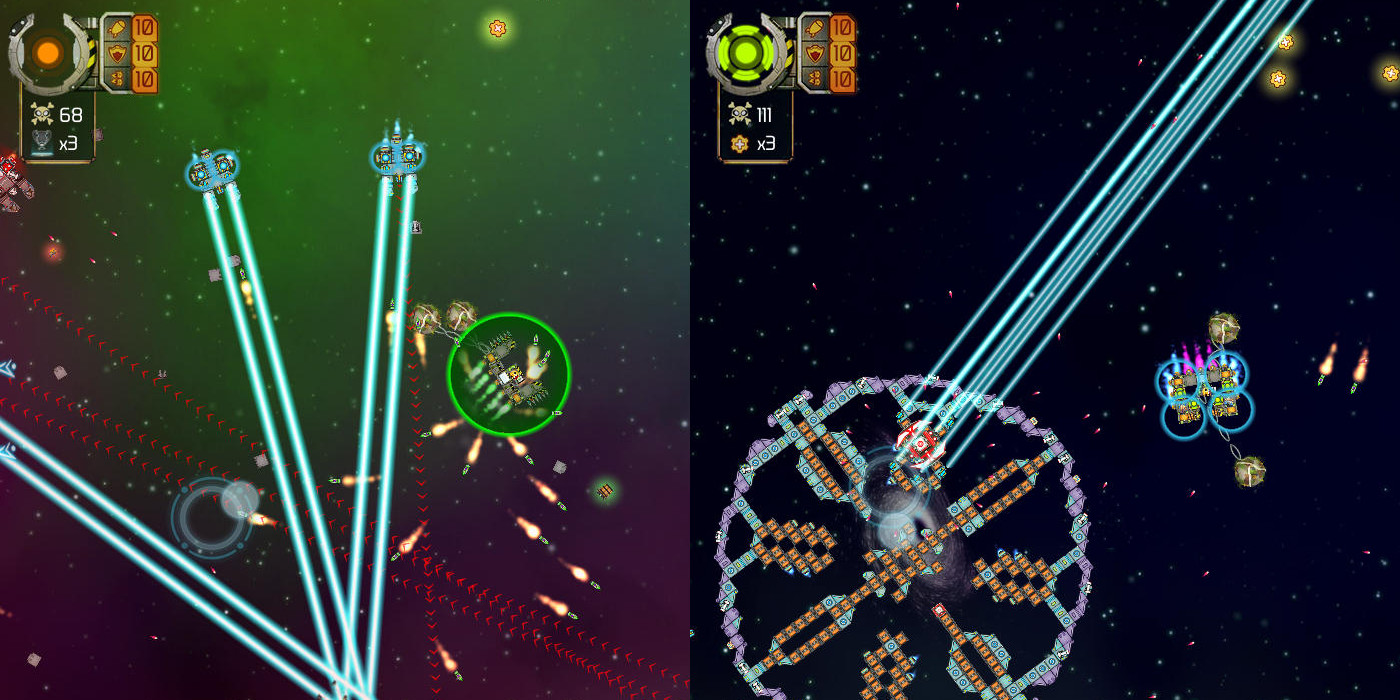 Starborn Anarkist for iOS has now gone free for the first time since the holiday season last year. Regularly $3, the twin-stick space shooter can now be yours for absolutely nothing. Rated 4+ stars from over 500 Amazon customers.

One man’s junk is another man’s galactic battleship…

In this addictive arcade-style twin stick space shooter, you (a disgruntled waste collector) salvage the debris from each round of your destructive rampage to piece by piece transform your humble space-garbage-truck into a starship worthy of your cause.