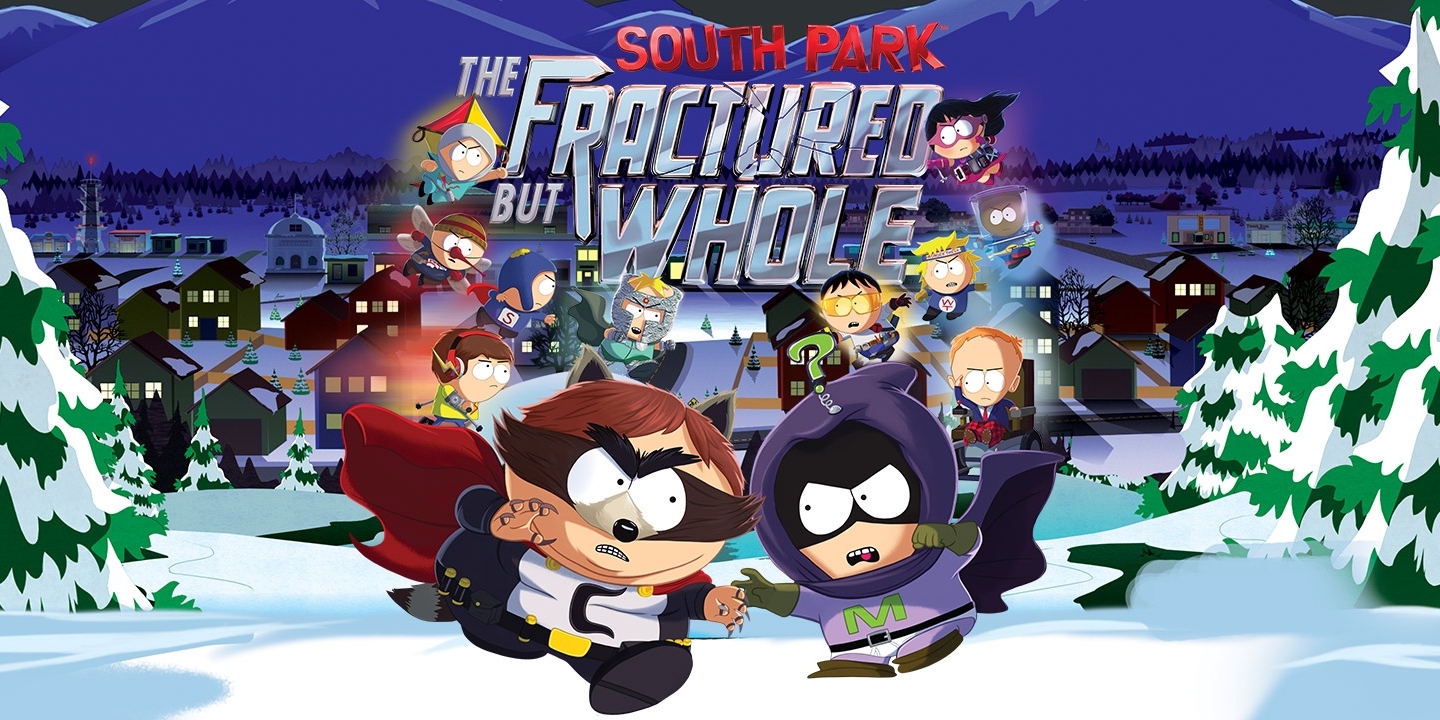 In today’s best console game deals, Newegg is offering South Park The Fractured But Whole on Xbox One and PS4 for $44.99 using code EMCBRCG66 at checkout. Oddly enough, the PS4 version ships completely free, but the Xbox One listing adds $1.99 shipping. It still goes for $55 on Amazon. That’s the best price we have tracked since release. 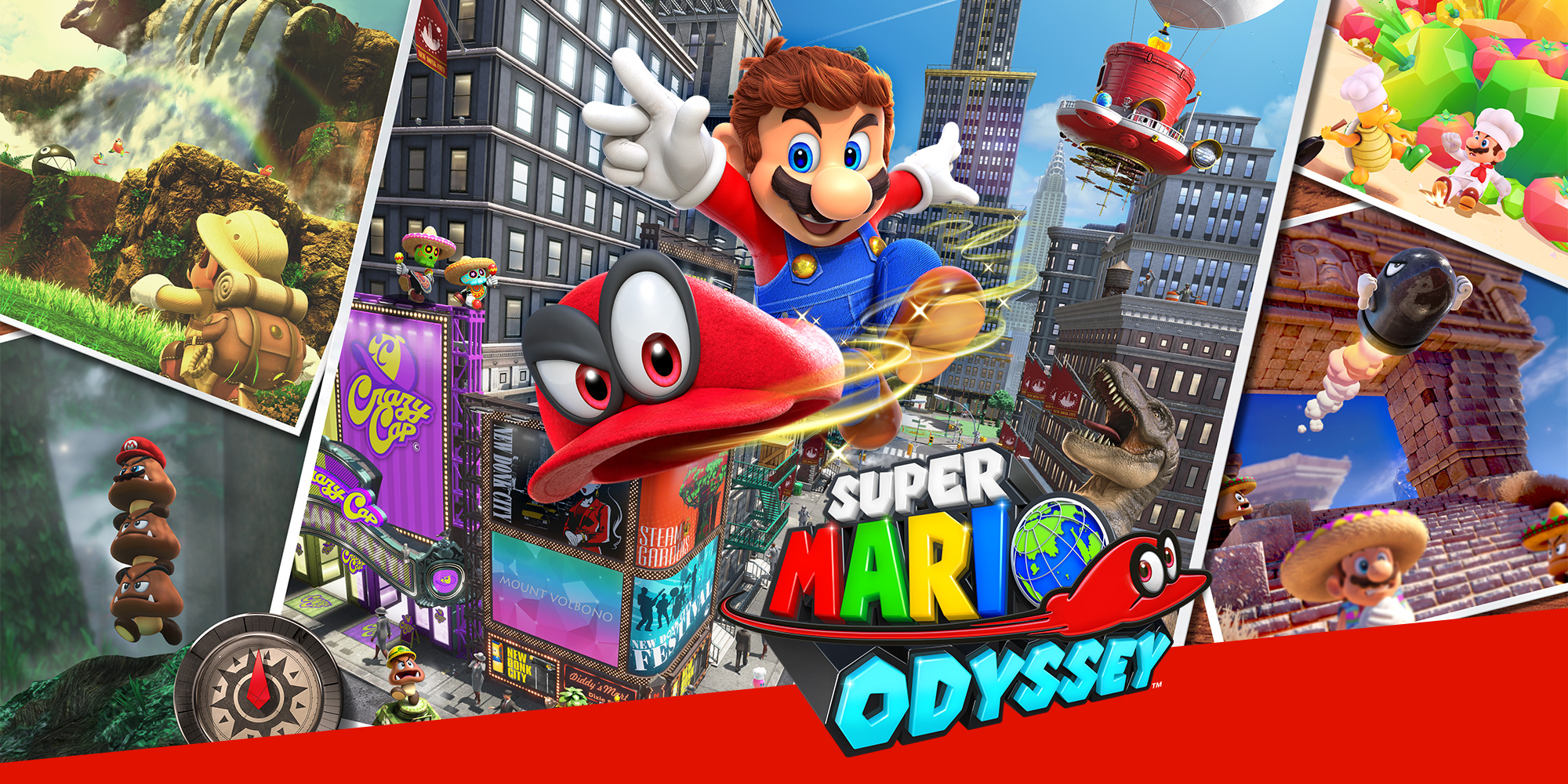 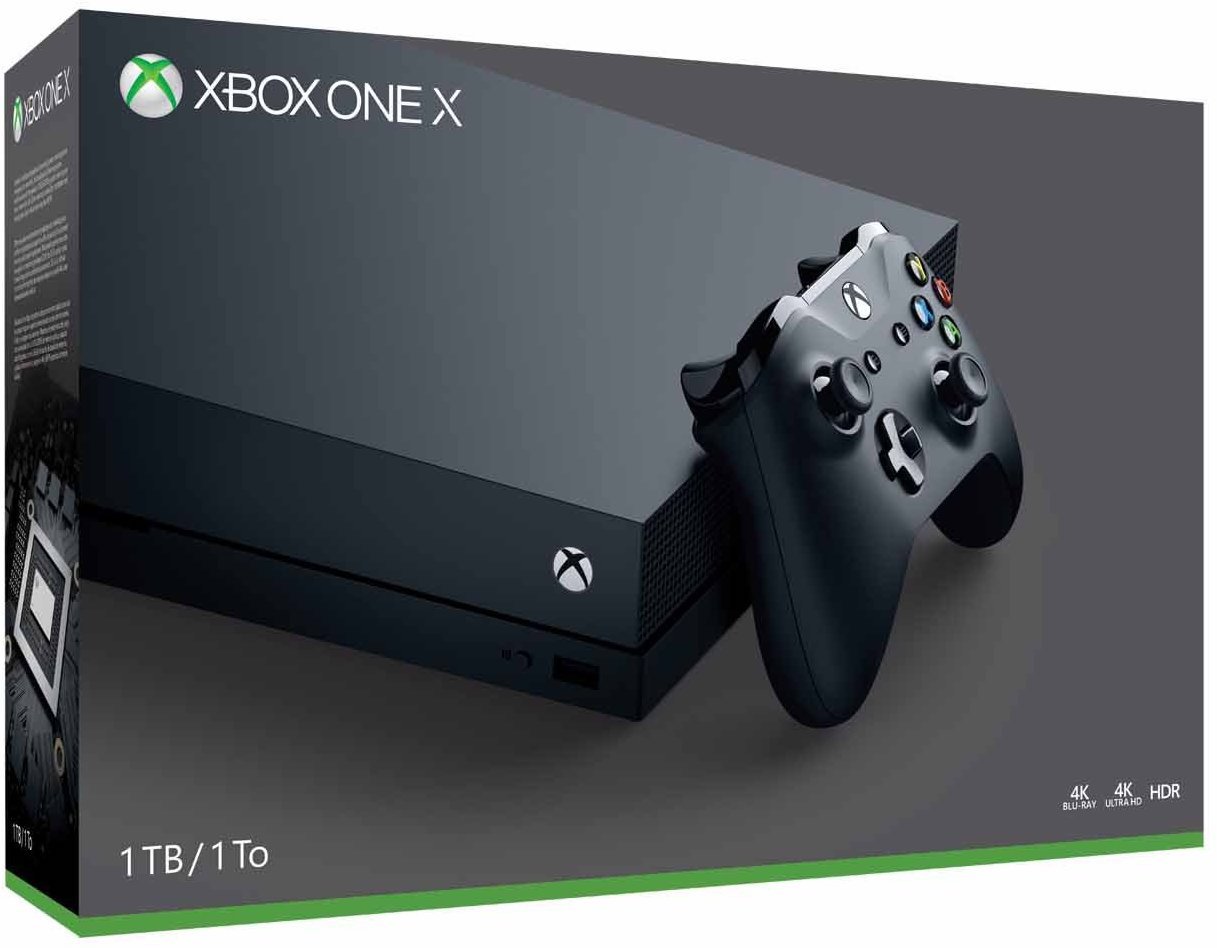 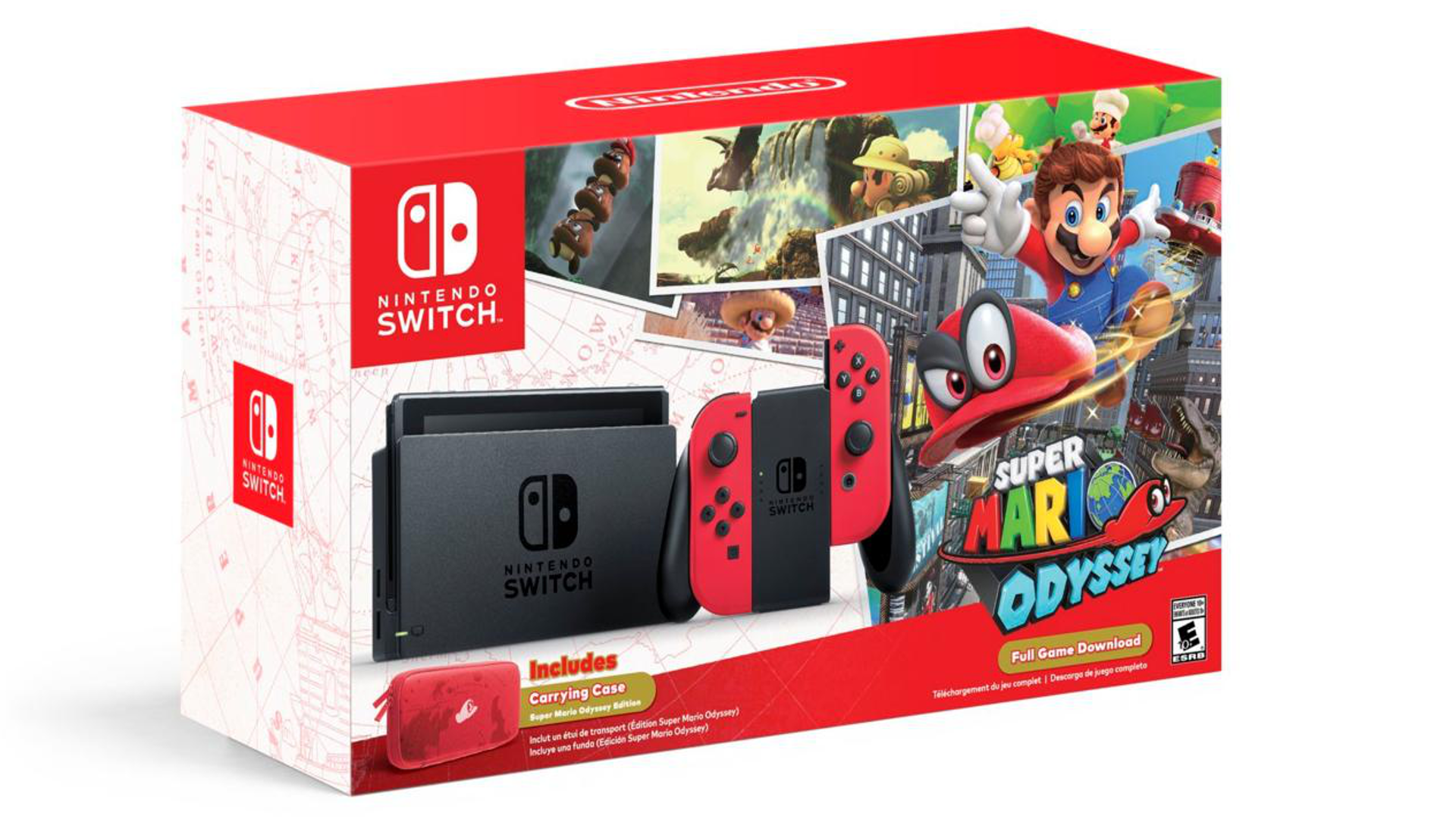