Stranger Things collectibles, apparel and more to get you ready for season 2 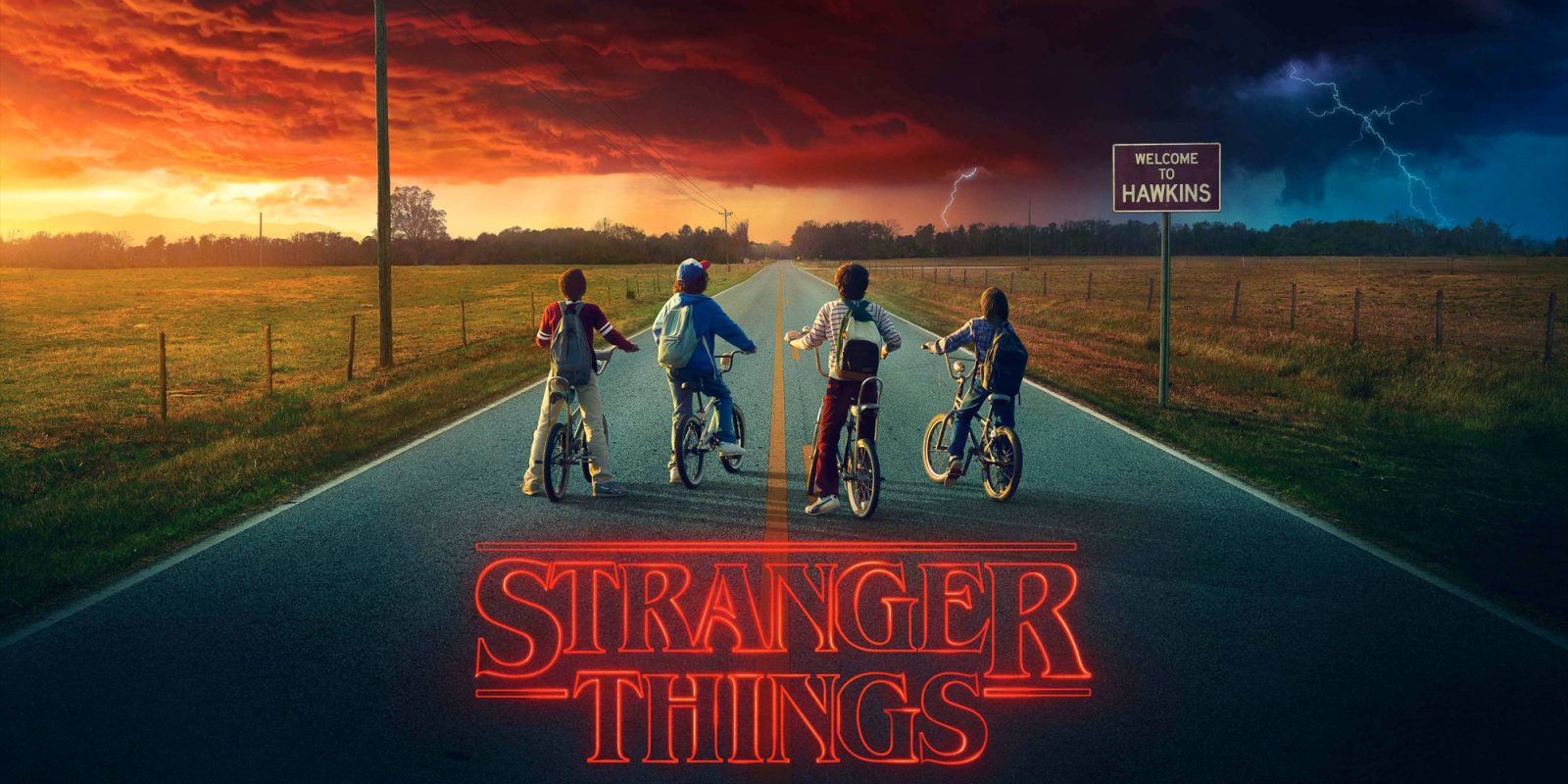 The highly anticipated second season of Stranger Things, Netflix’s 80’s-themed sci-fi thriller is finally here, with 9 new episodes of the series now available for streaming. In order to get you ready for the new season, we’ll be rounding up the best collectibles, apparel and other merchandise to help you show off your love of the series.

To start you’ll probably want to catch up on the first season, and what better way to rewatch it than to buy the retro-inspired Blu-ray/DVD release for you collection. The VHS-style box includes two discs containing all 8 episodes and goes for $25. Have a friend or family member who still hasn’t seen the show no matter how many times you tell them to watch it? This would make an excellent gift for them or just about any fan of the series.

Aside from its iconic characters, in-depth and thrilling plot and fantastic recreation of 80’s film clichés, Stranger Things also sports one of the coolest original soundtracks in recent memory. Just as with the OST from the first season, Kyle Dixon and Michael Stein are back with 34 songs that are featured on the CD. If you’re looking to party like it’s the 1980’s, this may just be the best way to do it. The Stranger Things Soundtrack can be yours for $11. 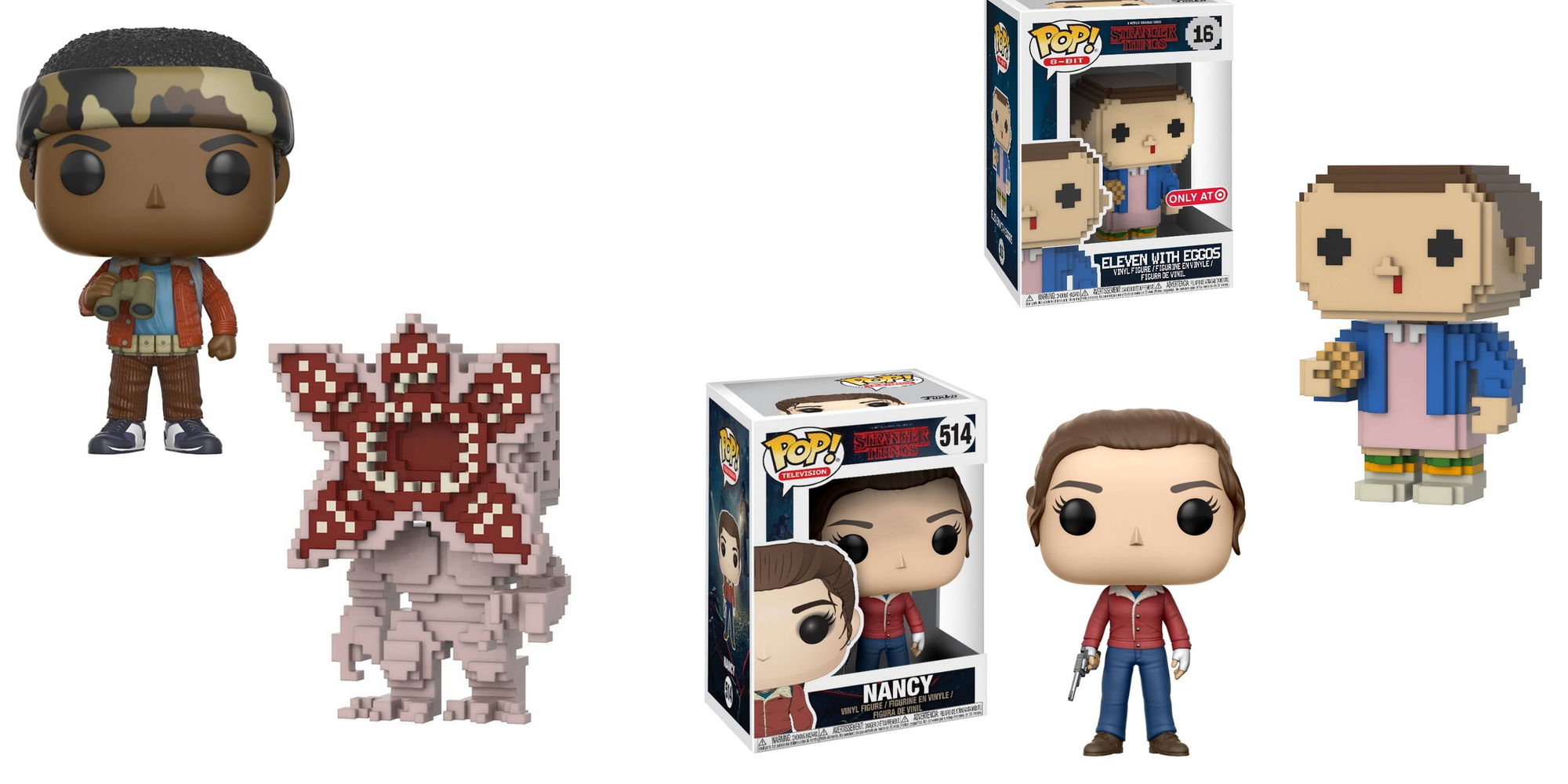 For fans of just about any TV show or film franchise, Funk POP! figures are one of the most popular ways to adorn your desk or collection with merchandise from your favorite series. Lucky for you Stranger Things is no excpetion to that, with tons of the series’ figures from the titular characters of Eleven, Mike and Will to 8-bit recreations of the rest of the cast. 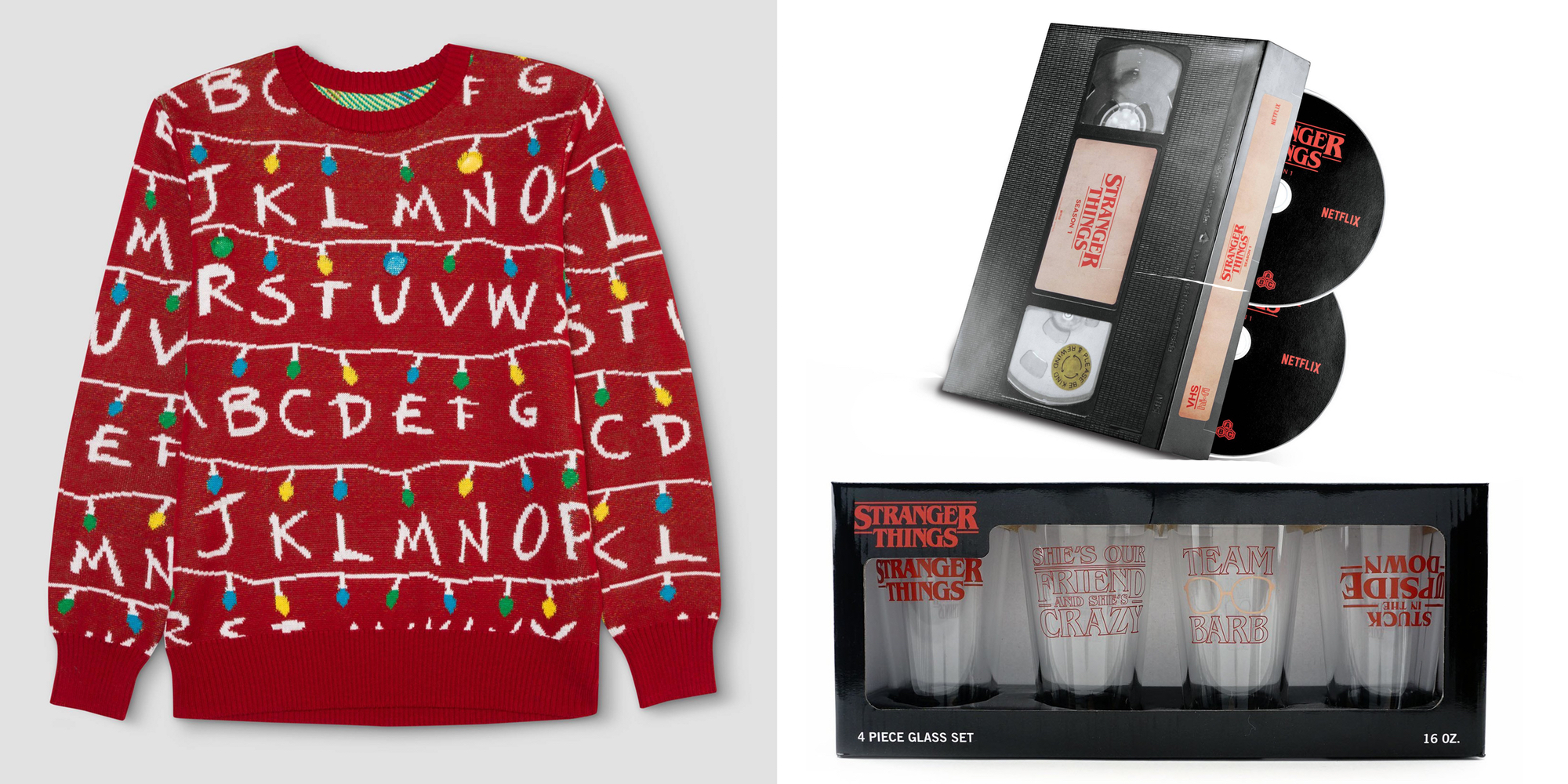 While it may be too late to don an appropriately-themed outfit for your season 2 viewing party this weekend, you’ll still be able to show your friends how big of a fan you are by rocking a t-shirt or sweater in the coming weeks. There’s just about everything you could want to add to your wardrobe, from graphic tees, joggers, ugly sweaters and more.

If you’re looking for a way to show off your Stranger Things fandom but in a less conspicuous way than a hoodie, there’s plenty of home goods items to make that happen. There’s themed glassware sets, lunch boxes and more to help you get your fix.

How will you be celebrating the release of season 2? Let us know in the comments below!