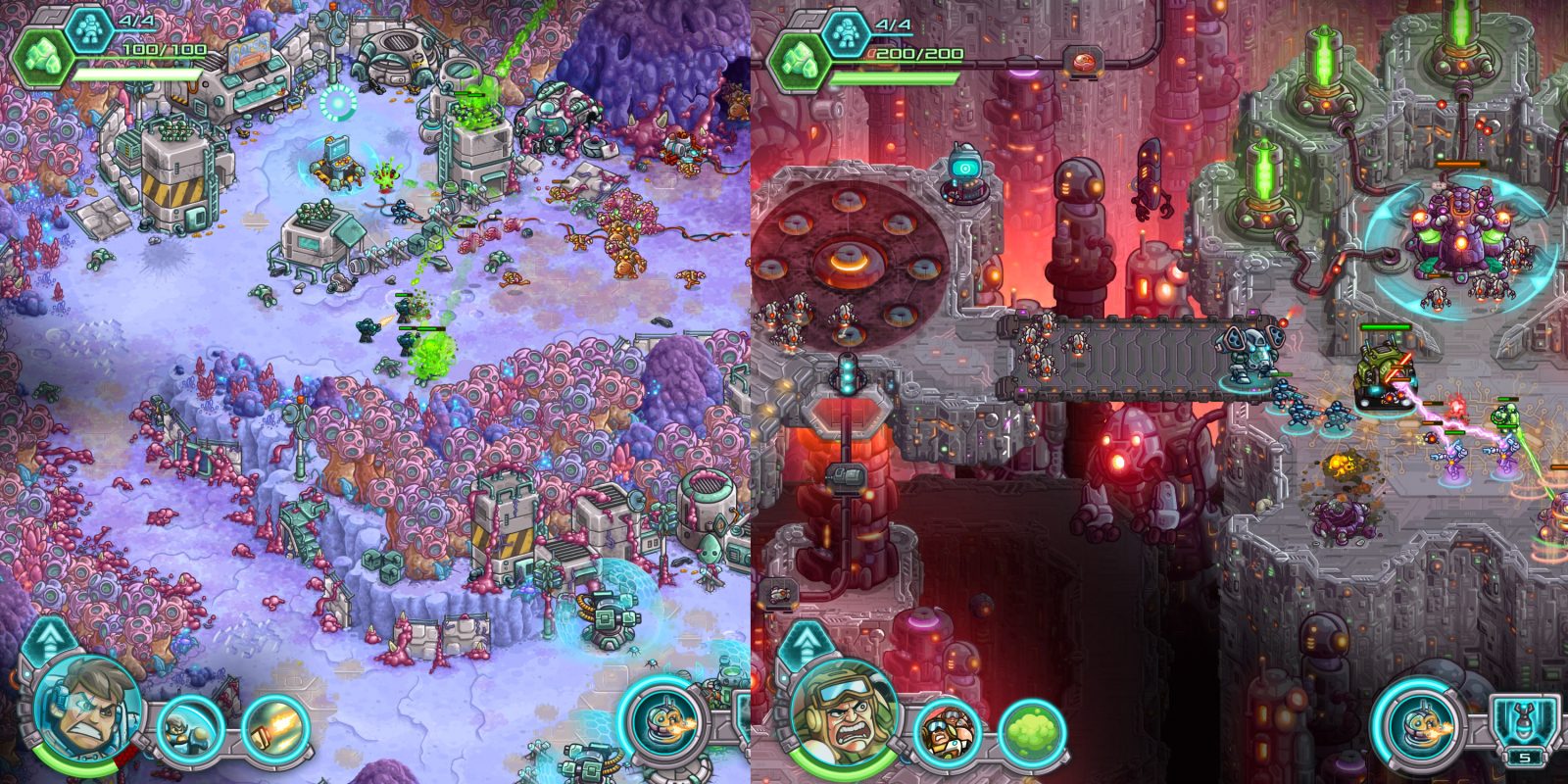 Ironhide is well known for its work on the amazing Kingdom Rush series for iOS. Well, it also has another game that released earlier this year known as Iron Marines and it just got its first price drop. Regularly $4.99, you can now download the highly-rated RTS game for just $2.99. It has garnered a 4+ star rating from nearly 9,000 gamers since release.

Speaking of Ironhide, the deep deals we saw on Kingdom Rush Frontiers and Origins for iPhone/iPad are still live.

From the creators of the award winner Kingdom Rush trilogy comes the most extraordinary space odyssey. A real-time, dynamic and deep strategy game that will transport you to amazing and unknown planets. Immersive, engaging gameplay, ridiculously appealing art, and a touch of silly humor. Brave soldiers, mighty mechas and powerful aliens await your command to face the greatest challenges.

Whether in the midst of a meteor storm or exploring a base invaded by alien creatures, the Iron Marines have what it takes to achieve victory. Protect your bases with the most advanced defense towers while spraying your enemies with bullets, missiles and laser rays.