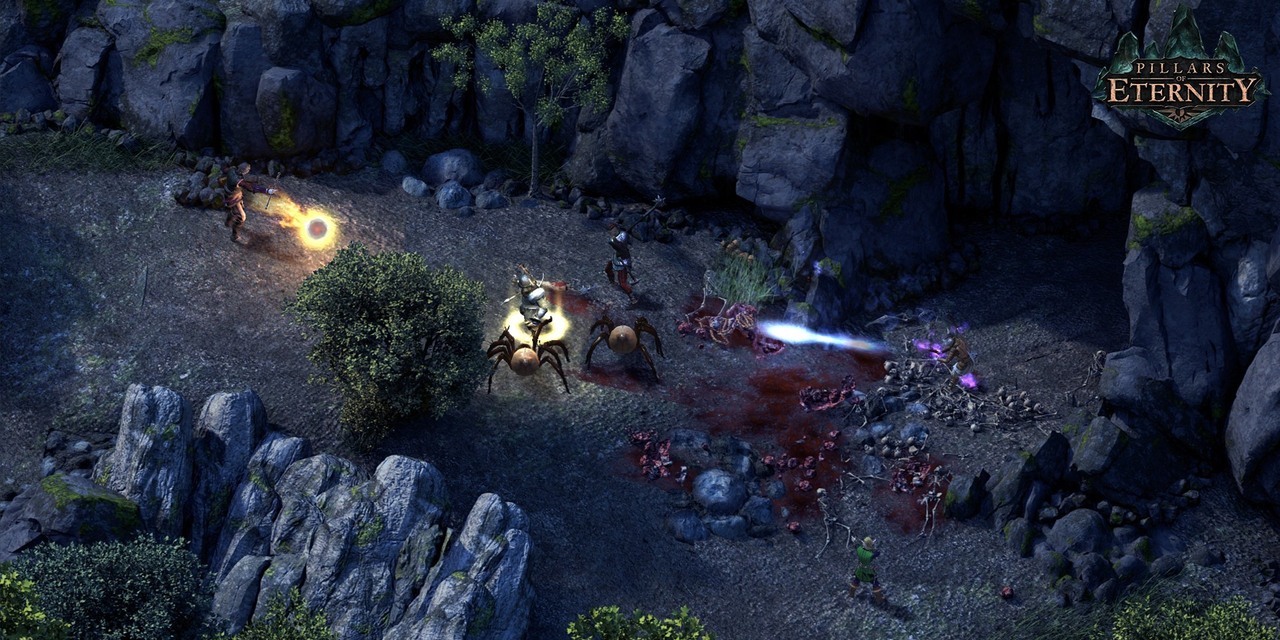 Previously voted as the “Mac App Store Game of the Year”, Pillars of Eternity is now 60% off. Regularly $34, the game can now be yours for just $18.99. That’s within $1 of the lowest we have ever tracked. Rated 4+ stars from hundreds.

Developed by Obsidian of Fallout and South Park fame, you’ll be “leading your own band of companions across a new fantasy realm and into the depths of monster-infested dungeons in search of lost treasures and ancient mysteries.”

So gather your party, venture forth, and embrace adventure as you delve into a realm of wonder, nostalgia, and the excitement of classic RPGs with Obsidian’s Pillars of Eternity!

Play as any one of six races: Human, Aumaua, Dwarf, Elf, Godlike and Orlan.

Sculpt your own story: Side with various factions using a reputation system, where your actions and choices have far reaching consequences.