Clash of Dragmon on iOS gets its very first price drop: FREE (Reg. $1) 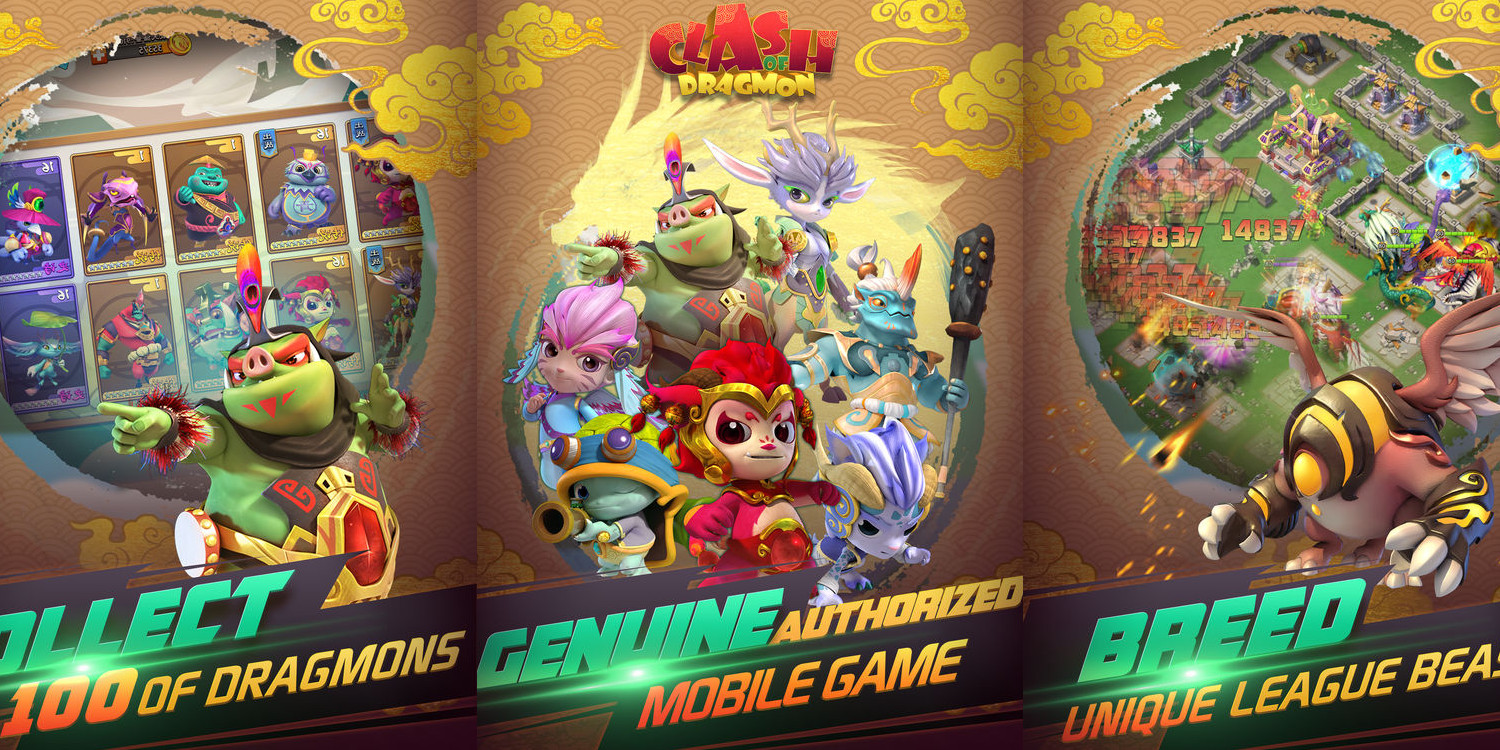 After releasing just recently, Clash of Dragmon: Origin on iOS is now available for free. Regularly $1, this is the very first price drop we have tracked. Its massive PvP battles have already garnered a 4+ star rating from hundreds.

Clash of Dragmon is a RTS＋SLG mobile game with a global server. In this epic battle strategy game, you will have to use your wisdom to defend the evil forces who covet the throne. Attack enemy allies, liberate the enslaved people, solve the various mysteries and strange phenomena that come with it. Build the leagues with the players all around the world, battle against the evil forces together. Scout, plan, and destroy them once and for all!