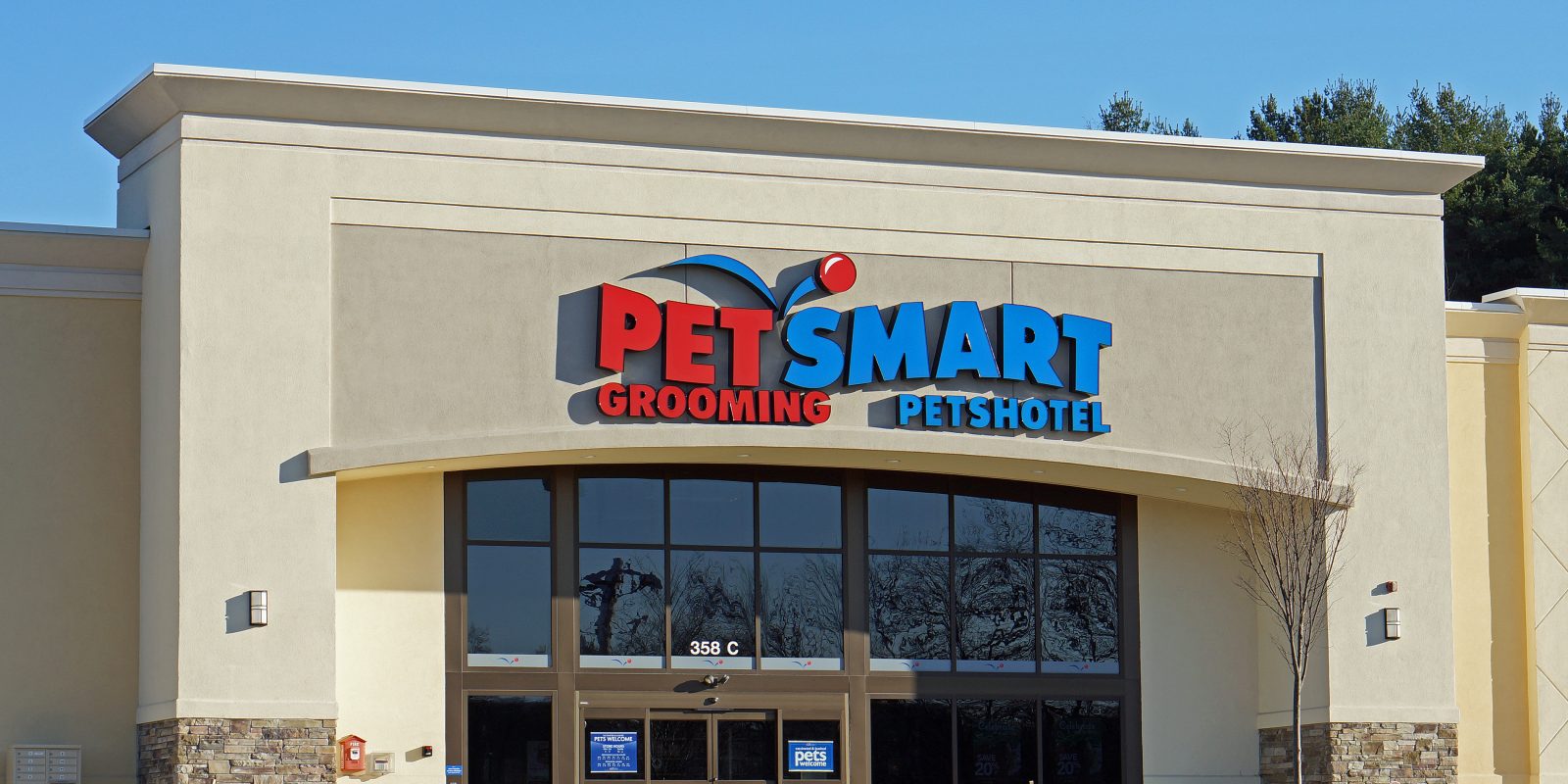 Black Friday 2017 is now in full swing. Not only have just about all the major ads surfaced, deals at Best Buy, Amazon and others have already started to go live. A few days ago we got a detailed look at what Petco will have on sale for your little furry friends, and now it’s time to take look at PetSmart…

PetSmart’s online deals will kick off on Thursday, November 23rd at 12 am EST. Brick and mortar locations will open at 7am on Friday, November 24th. According to the ad, most of the major doorbuster deals will only be available until noon, and that’s if there is any stock left by that point. Head below for some highlights from the ad along with a gallery of the deals themselves straight from the PetSmart Black Friday 2017 ad: