LEGO teams up with Star Wars to craft platinum R2-D2 minifigures, and you could win one! 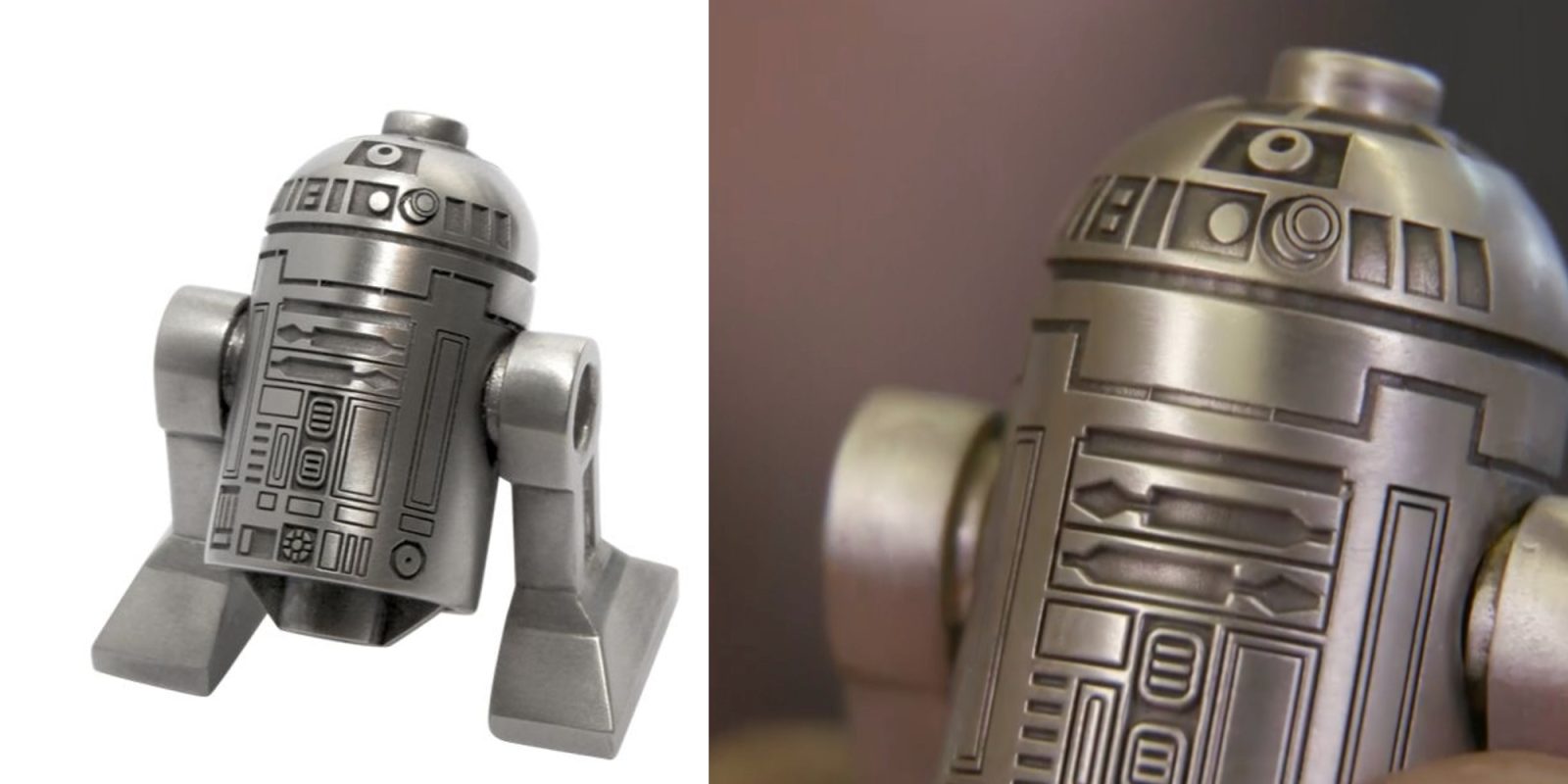 If you haven’t already noticed, Star Wars is once again dominating the news thanks to the release of its latest blockbuster, The Last Jedi. And with this year being the 40th anniversary of A New Hope’s release on top of that, Star Wars has teamed up with LEGO to create what may be the coolest minifigures released to date, 16 R2-D2 made of precious metals. So in true holiday spirit, they’ll be giving 2 lucky fans these exclusive minifigures, so much sure to head below for more details and to see how you could win!

Since their addition to the LEGO lineup back in 1974, minifigures have become one of the most iconic collectibles. And to celebrate the 40th anniversary since the release of Star Wars: A New Hope back in 1977, LEGO has created 16 R2-D2 minifigures composed entirely of precious metals. With what are sure to be the most coveted 16 droids released, there have been 10 silver and 5 platinum custom minifigures, with the most coveted being crafted from 18 carat white gold.

Creating these custom precious metal minifigures was no easy feat, and took almost 2 full months of work for the craftsmen to complete. As such, these exclusive minifigures are worth a pretty penny, with an estimated value of nearly $3,000, that is if they were on sale. 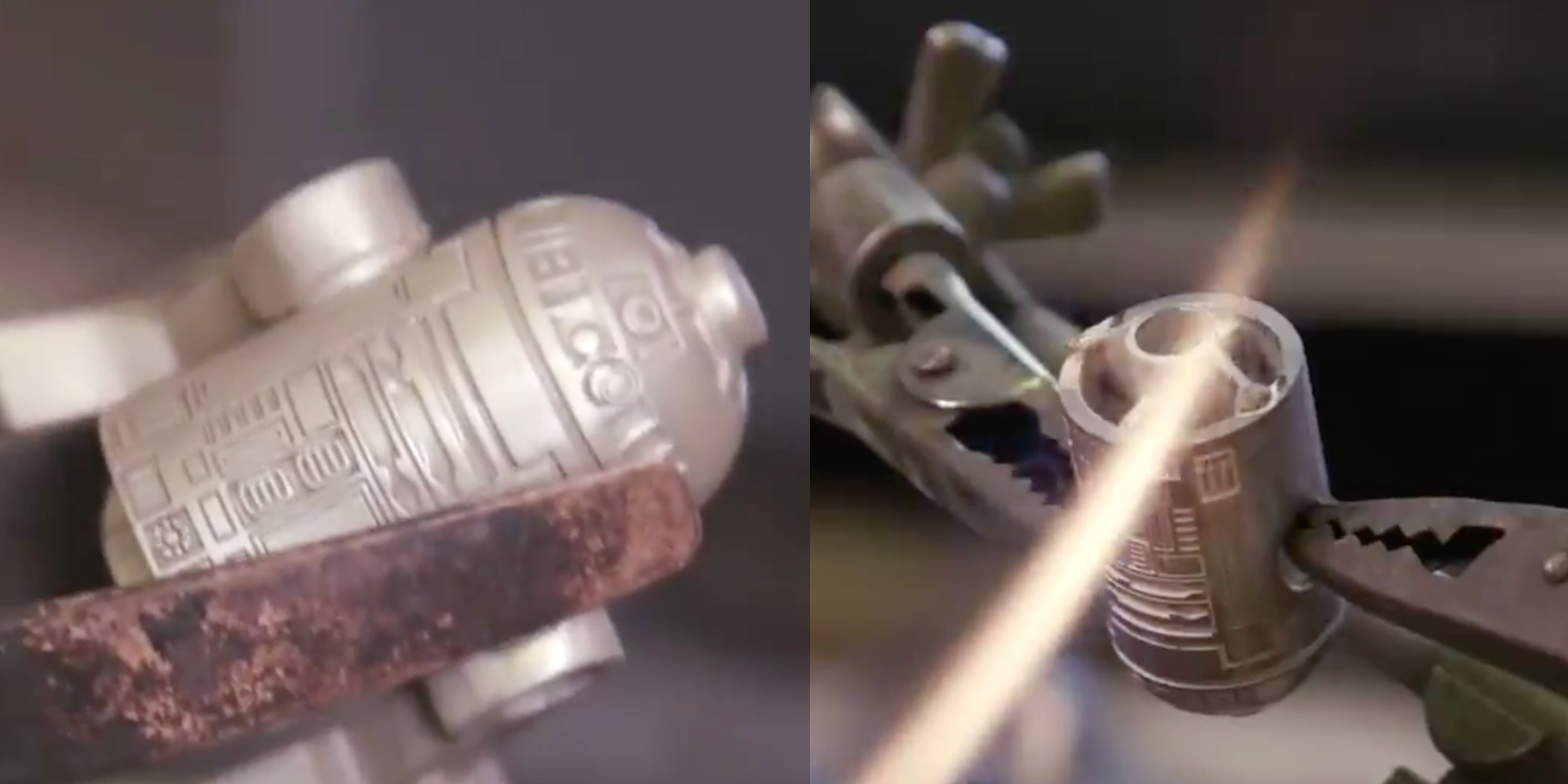 Unfortunately die-hard collectors will have to put their credit cards and wallets away, as these limited edition R2-D2 aren’t actually available for purchase. With it being the holidays and all, LEGO has opted to use the season of giving as the perfect time to launch a contest where two grand prize winners will take home the platinum R2-D2 minifigures.

Entering to win one of these must-have minifigures is just as straightforward as you’d expect from LEGO, with a pretty simple form being the only thing standing between you and your new platinum droid, well that and luck. You’ll have through the end of the year to submit your entry, with the drawing ending on January 1st. The lucky 2 winners will then be revealed on January 12th.

Beep boop beep! Fancy getting your hands on a platinum R2-D2 Minifigure? Enter our competition for your chance! https://t.co/7GtBcr4go1 #StarWars pic.twitter.com/pUrLQ7m6w9

Alongside the exclusive platinum minifigures, winners will also receive the droid on a custom display case complete with a certificate of authenticity to really show off your winnings. And I don’t know about you, but for die-hard fans of both LEGO and Star Wars like myself, these certainly are the droids we’re looking for.