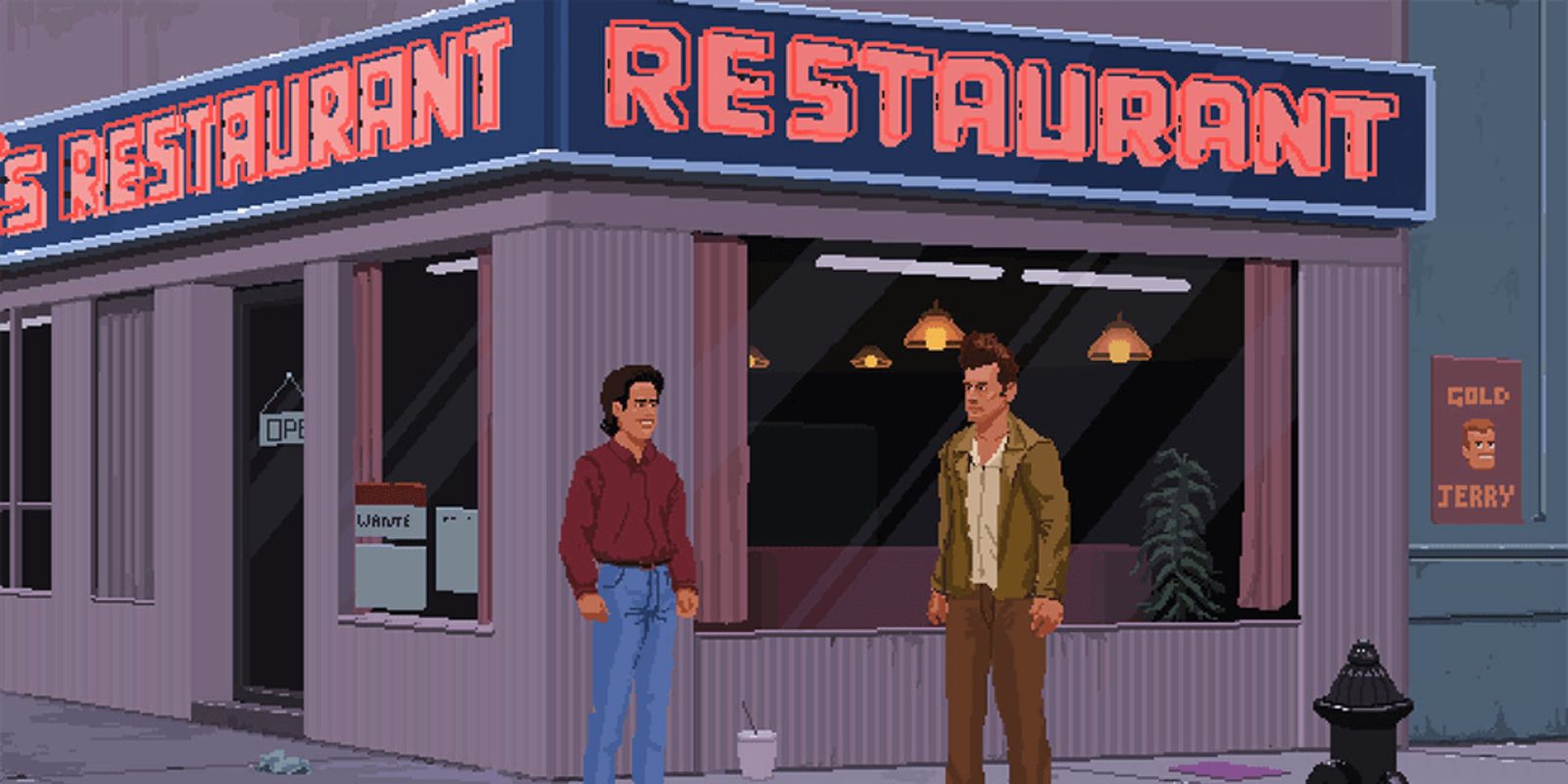 Seinfeld has unsurprisingly grown to be quite the cult classic. And in the past 20 years of comedies, dramas, and sitcoms, the show about nothing is still viewed by many as the best show ever created. And while some would like to imagine what Jerry, George, Elaine and Kramer are up to today, one indie game developer is reimagining the cast in a 90’s-themed point and click adventure game.

Through its 9 seasons and 180 episodes, Jerry and the gang got into a lot of wacky situations. And even if just a few of those made it into the upcoming highly anticipated point and click adventure game based around the sitcom, that would be enough. Created by Australian indie developer Jacob Janerka, the game looks to have the perfect Seinfeld-inspired visual stylings

But what qualifications does Janerka process to recreate the beloved sitcom? The indie dev has already taken a stab at adventure games, with his latest project Paradigm releasing earlier this year to fair success. This time around though, Janerka applies the same art style to a more colorful and typical world of Seinfeld. So in my book, the Seinfeld game is in more than capable hands. 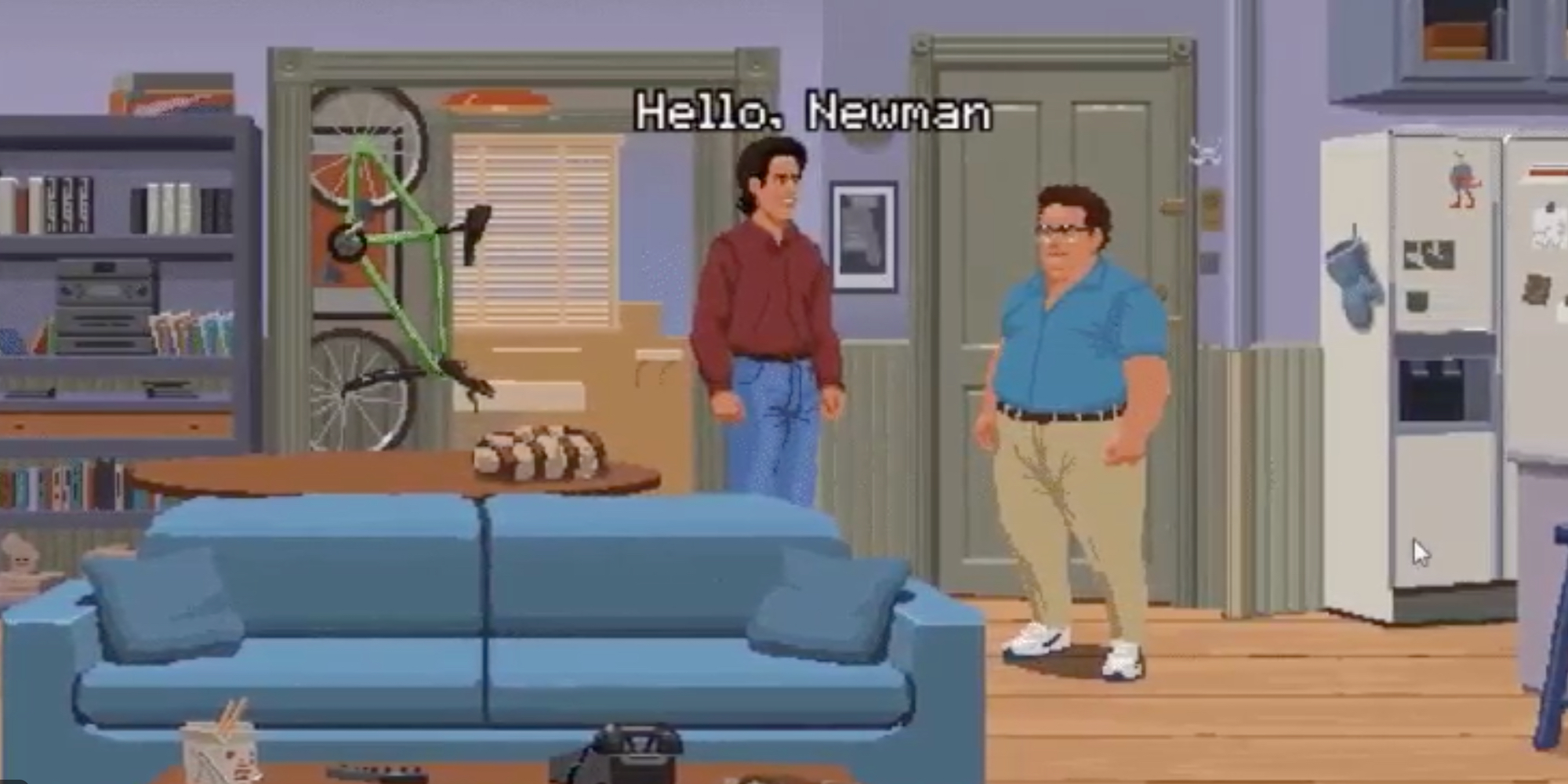 While still in its early stages, the Seinfeld point and click adventure game looks to be everything one could hope for out of a playable recreation of the hit sitcom. Janerka has even gone the extra mile and added in transition images to really capture the true Seinfeld aesthetic.

The creator has been taking to Twitter to show off his progress for some time now, nearly 2 years in fact. But now the developer has stated that he’s working on finding a good premise for a short demo of his upcoming game. Despite being his side project, the game which as been tentatively deemed Seinfeld Adventure, is impressively well-done and pays incredible homage to everything wonderful about the original show.

Been getting a lot of questions about the Seinfeld Project recently. A: I'm waiting till I have a good idea for a premise for a short demo. Anyway here is a slightly updated compilation. pic.twitter.com/fyiUUZPWgw

For now, Janerka hasn’t shared when the highly anticipated game will finally be available, which will come as a disappointment to many, myself included. On the plus side, it appears as though the developer is getting closer and closer to a finished product, so we can only hope the wait won’t be too much longer. While we can all agree the early stages of the game already look phenomenal, I’m most excited to hear those 90’s-themed midi bass-riffs.