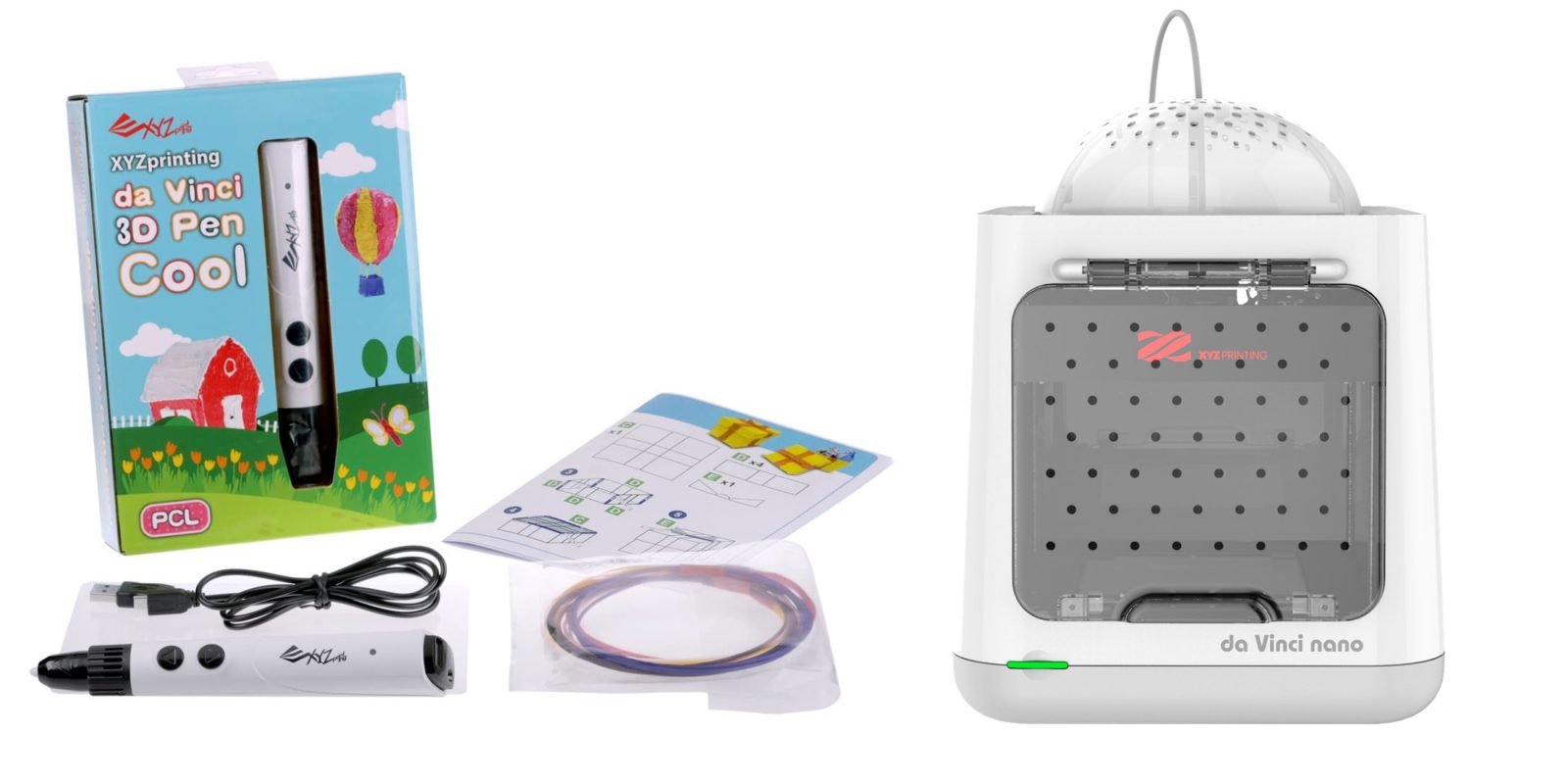 As more and more CES 2018 announcements surface, we are now getting a look at what XYZPrinting will be showcasing this year. The company is well-known for its 3D printing products and most notably, the affordable price tags that come along with them.

XYZPrinting certainly isn’t going to change the game in 2018, but it does have a refreshed lineup of products that are sure to bring even more users into the world of 3D printing. We are essentially getting 3 updated versions of already existing products starting at under $45 for the company’s new 3D printing pen…

3D printers, mainly because of company’s like XYZ, have dropped in price dramatically over the last few years. At one point you would have had to fork out well over $600 to bring this technology home with you, but that is not the case anymore.

While it looks as though the sub $230 XYZ Nano printer that debuted at last year’s show will finally be coming to market, it is the new 3D Pen Cool that has caught our attention.

This is the next generation model da Vinci 3D Pen that initially hit store shelves back in 2016. While that may seem like a quick turnover for a 3D printing pen, XYZ has made some considerable improvements here, without touching the MSRP very much.

As the new name suggests, the results are much cooler to the touch and in turn, safer for less experienced users. You’re also getting dual LED indicators and your basic control button for loading and unloading the pen. A simple microUSB cable is used to power the device.

All-in-all, the new 3D Pen Cool looks to be a nice addition to the XYZ lineup and with a $44.99 suggested retail price, it will likely be a first choice for those in the market. 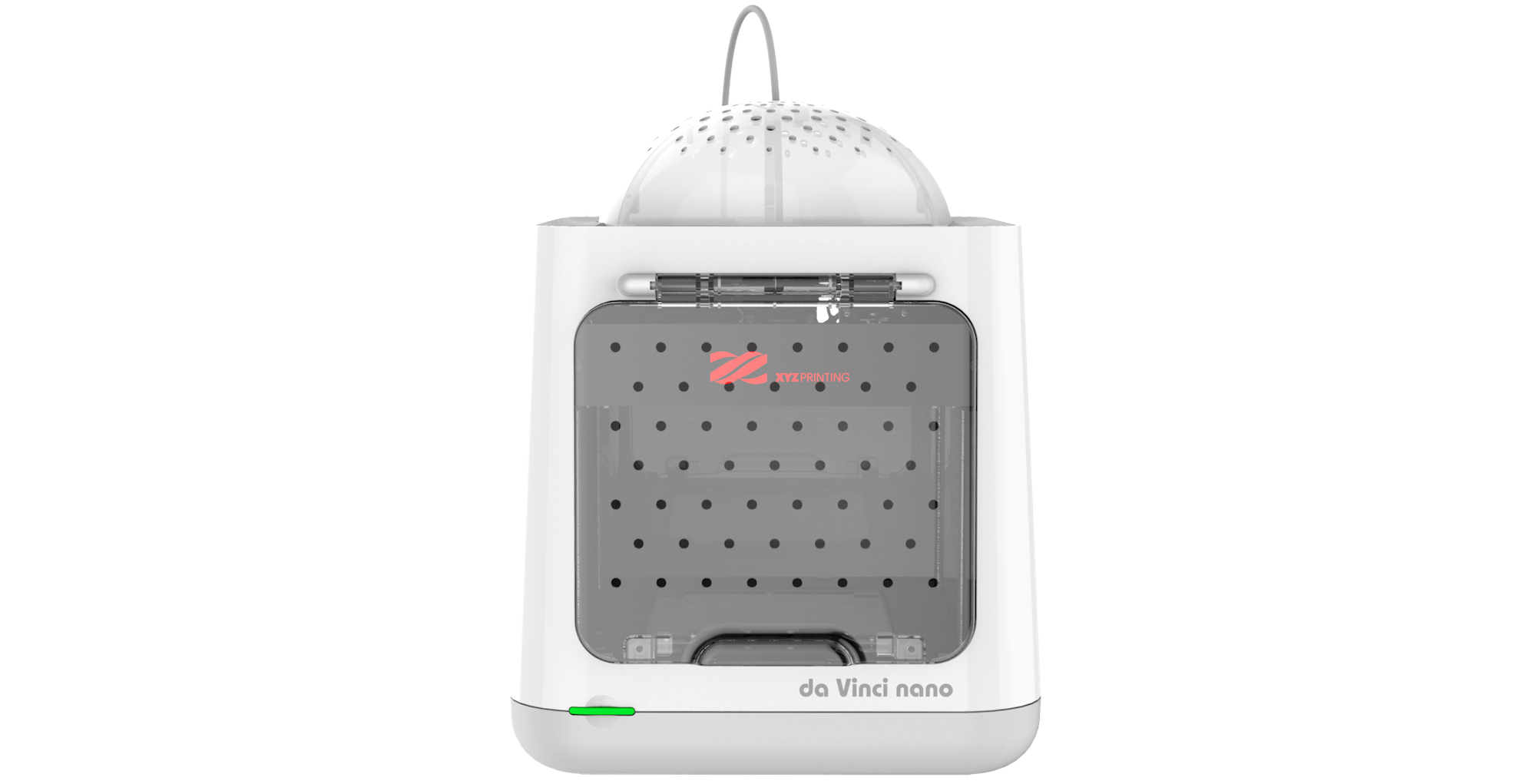 As we mentioned above, we are also getting another look at the 4.7 inch squared Nano 3D printer. There are several software based improvements that have been made since the last time we saw the device, so here’s to hoping it actually comes to market in 2018. It looks like it will come in at $229.

Lastly, XYZ is introducing a new small business-focused printer known as the da Vinci color AiO. The combo 3D/Inkjet printer has scan-to-print capabilities and will hit the market at $4,000.

Stay locked to 9to5Toys as CES 2018 rolls on. We are expecting to get more details from XYZ and a whole lot more from the show floor over the weekend and in to next week.