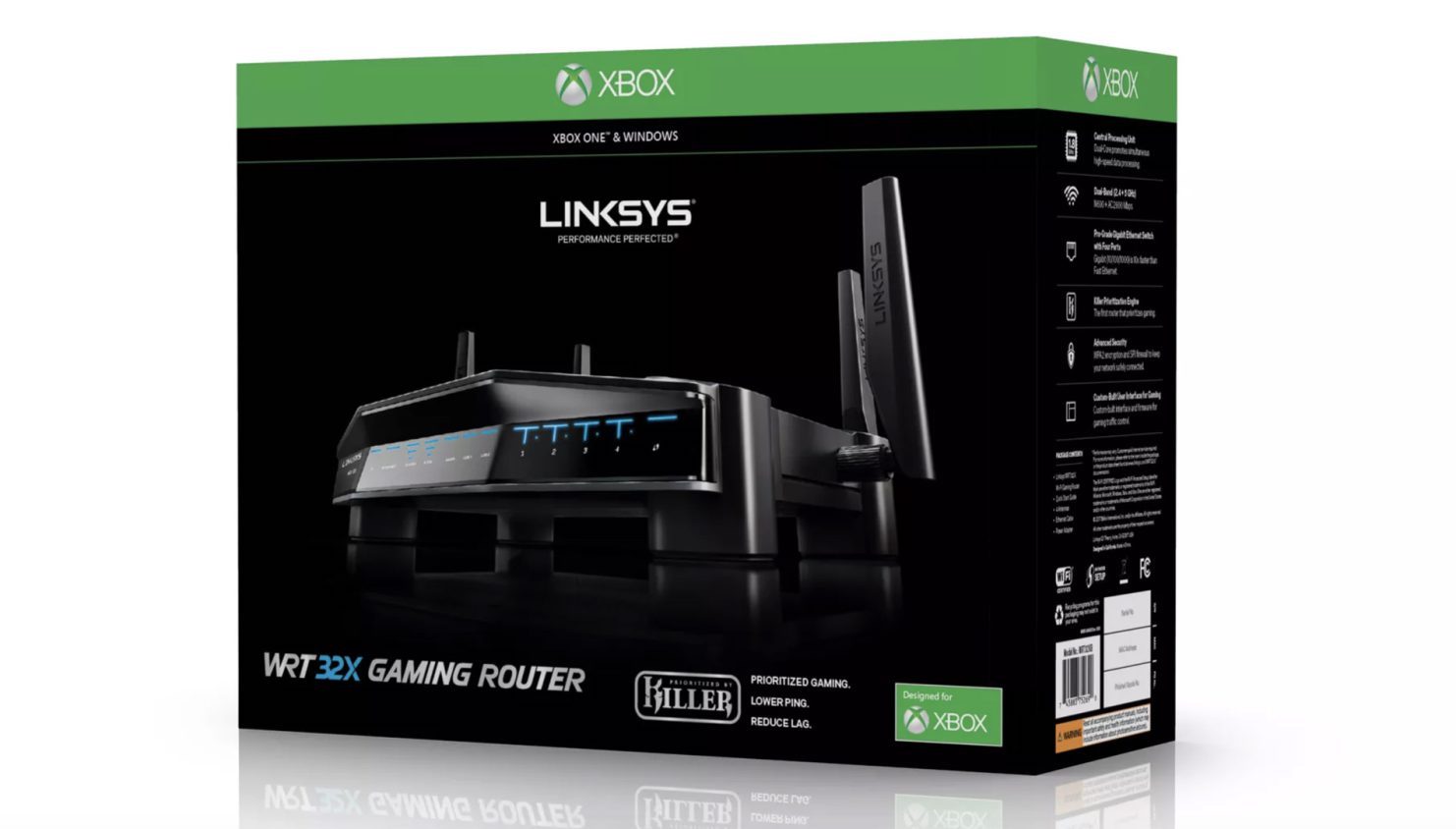 It’s CES 2018 week in Las Vegas and last night we saw CES Unveiled. At Unveiled, companies take a chance to show the press and media products before they bring them to the show floor. Linksys has announced a new version of its super powerful WRT32X gaming router from last year and new, more budget-friendly Velop mesh Wi-Fi options.

Mesh Wi-Fi is a great thing. It helps you get Internet signal throughout your home easily when otherwise you’d have tons of dead spots. One thing mesh Wi-Fi doesn’t have though is many budget options. Due to the nature of it, most companies have to charge a fairly decent premium for mesh product offerings.

Though exact pricing isn’t yet available, we were told by Linksys at CES Unveiled that it will be much easier on the wallet when the time comes to purchase. Linksys will be giving all of its Velop line software updates in the coming months to enable things like parental controls and network security monitoring.

Also announced at CES is an update to its WRT32X gaming router with Killer networking built-in. This was a big deal in gaming as Killer networking prioritizes gaming traffic above all else. Because of this, ping times and download speeds were fantastic when compared to other offerings. Sadly, this only played toward the PC gaming crowd, until this year.

Linksys now offers an Xbox version of its WRT32X gaming router that will automatically detect when an Xbox is on the network and push that traffic to the top. This means less lagging when playing online with friends, and could give you that little edge to finish 1st in Call of Duty.

Through Linksys’ partnership with Microsoft on this, the WRT32X Xbox router will be offered among the Xbox accessories in most major retailers. Later this year, the WRT32X, both old and new, will be receiving software updates that will be able to detect any gaming packets on the network and push those to the top, while pushing more unnecessary packets, like downloads, to the bottom.

The Linksys WRT32X Xbox edition will launch at the same price as the original at $300 and will be available soon.

For more CES 2018 coverage, be sure to bookmark our hub and keep it locked to the entire 9to5 network throughout the week.