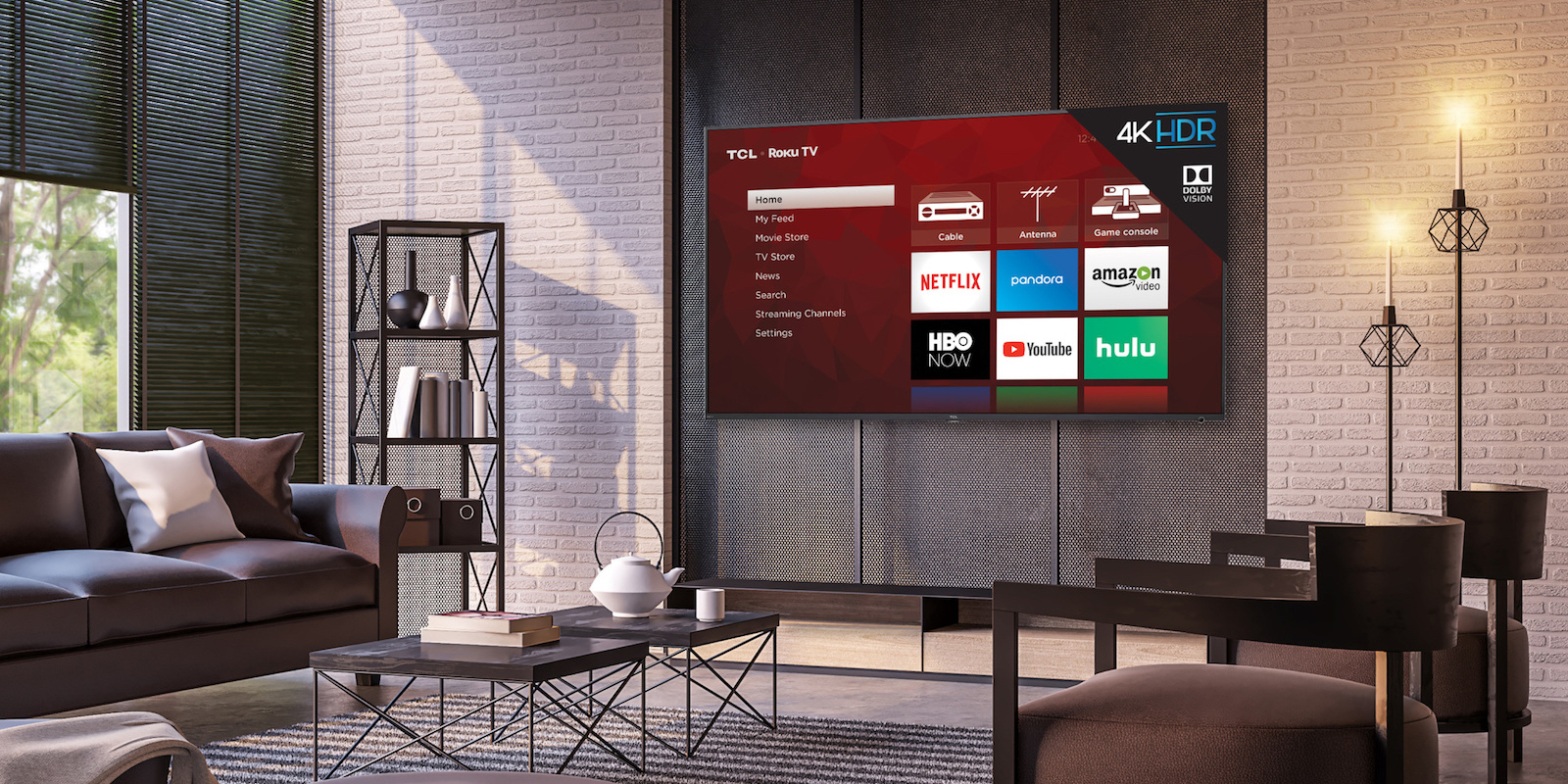 TCL has now unveiled new gear for 2018 at CES. We are getting a good look at its new home theater audio solutions as well as the new 5 and 6-series Roku TVs. After getting an early look at Roku’s new virtual assistant and audio tech last week ahead of this year’s Consumer Electronics Show, we expected to see at least a few new product announcements make use of the integrated smart technology. TCL is first out of the gate with its new assistant laden Alto Soundbar and metal-framed displays…

Part of TCL’s Alto-line of home theater audio solutions, the new Soundbar appears to come in smart and standard options. The new Alto Roku Connect Soundbar has the aforementioned Roku Connect built-in, allowing users to interact with their content via voice commands. According to early statements, it appears as though the Alto Soundbar will work with any TV, despite being specifically designed for TCL’s Roku options.

Much like Siri and Alexa have been doing for a while now, Roku is now offering a virtual assistant, albeit specifically for entertainment content on Roku’s platform by the sounds of it, to its partners. Roku has been making deals with display manufacturers like TCL for years now to build its entertainment platform directly into home televisions. And with the new Roku Connect, it looks to be continuing that effort on the audio side of things. 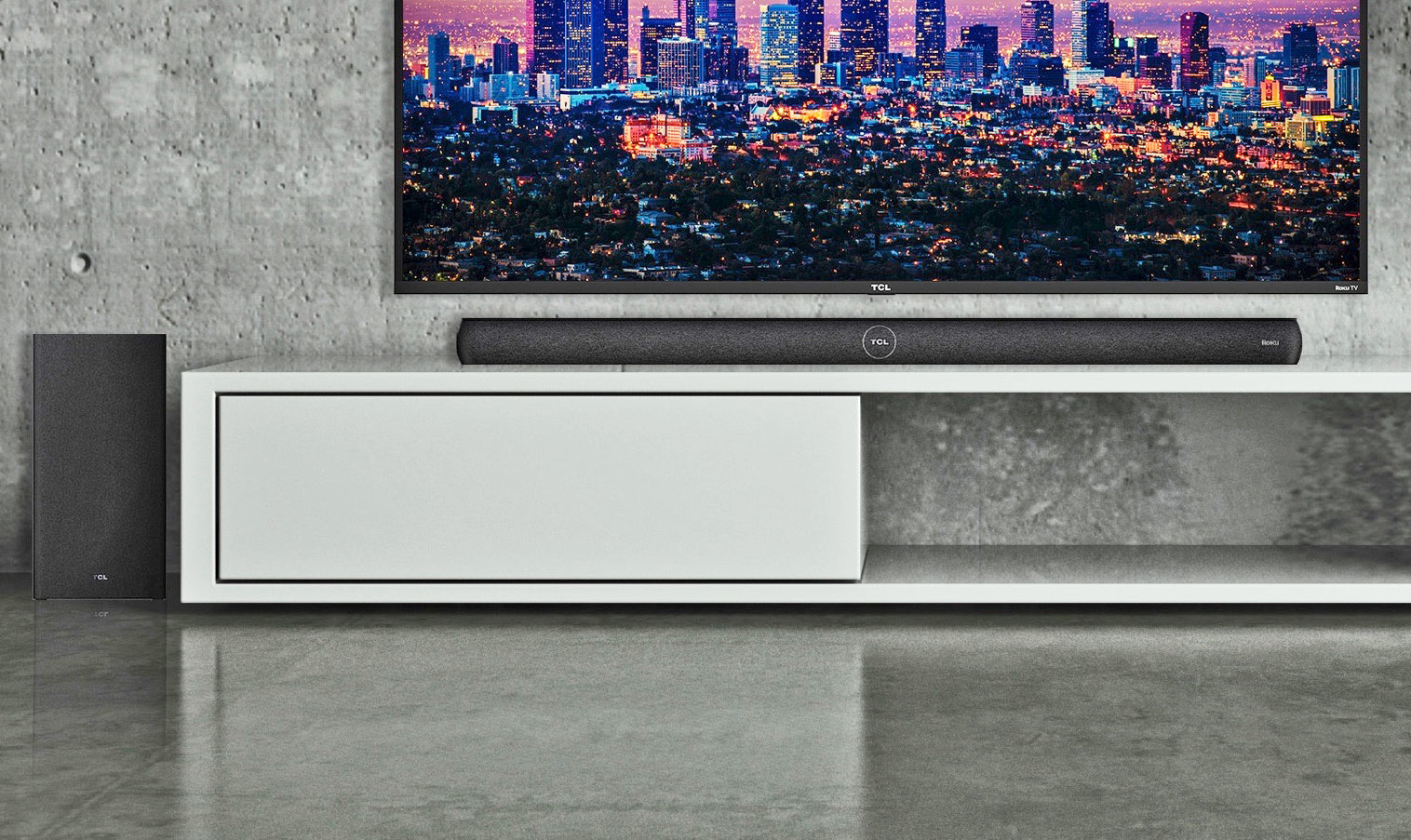 We are also seeing the new Roku TV voice remote included with TCL’s new 4K HDR Roku displays for 2018. Everything from 45-inches all the way up to 65-inches are included here. You can expect metal-frame designs, 802.11ac Wi-Fi, Ethernet, HDMI 2.0a ports, HDR and more.

Pricing and release date details aren’t available at this point on any of the new TCL gear. But these announcements are fresh off the show floor and we are likely to see at least a bit more information before the week is out.

Stay locked to 9to5Toys as the week rolls on for all the best announcements from CES 2018.