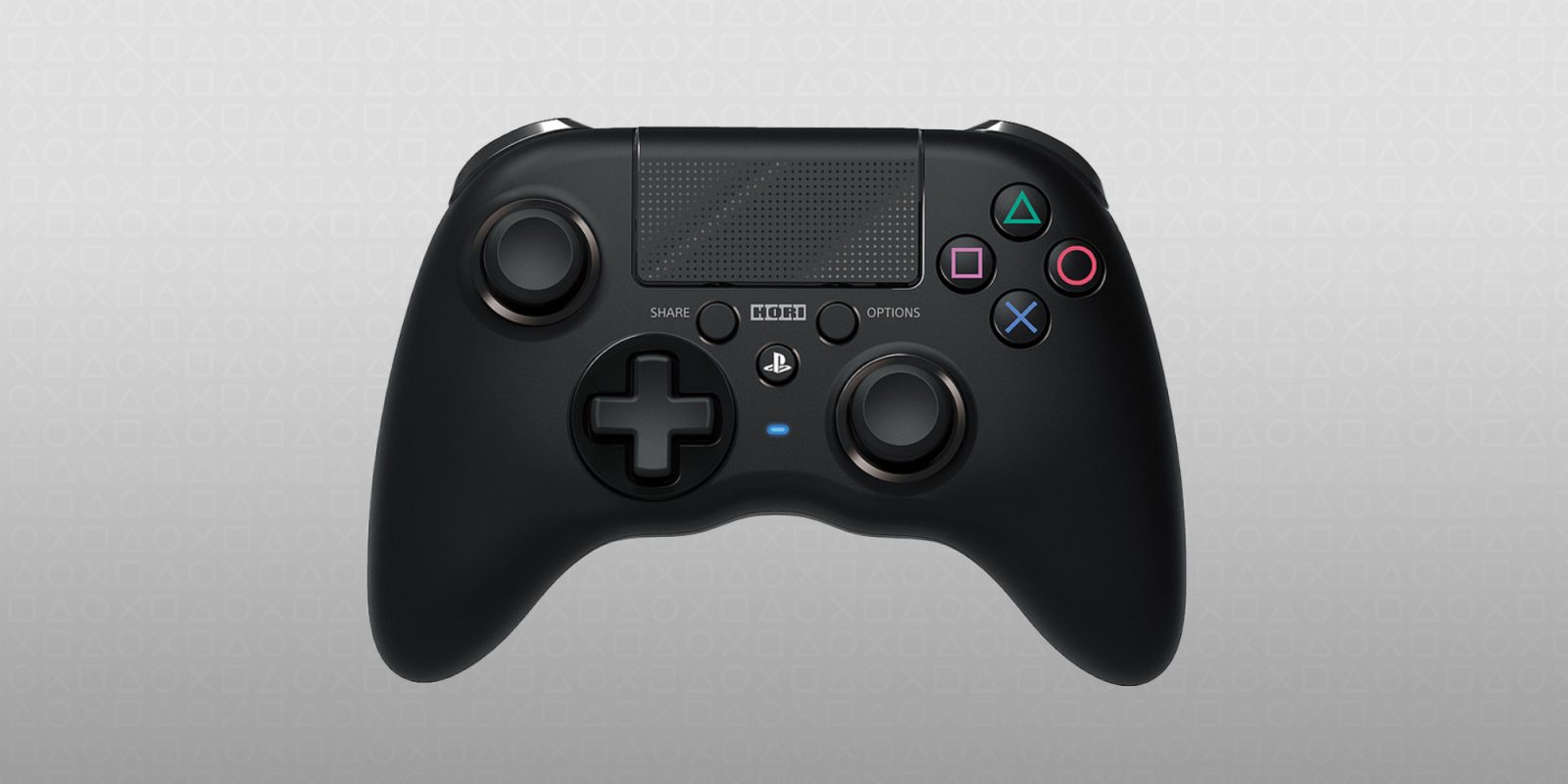 Hori ended last year with the release of a new retro-themed PlayStation 4 controller. Now to kick off 2018, the company has unveiled yet another new gamepad for Sony’s console. In what is touted as the first officially licensed wireless third-party controller for the PS4, Onyx boasts a new Microsoft-inspired design and more.

The Onyx controller sports a new form-factor for the company’s PS4 peripherals, one styled after the more bulky Xbox One gamepad. Not only is this the first in the lineup that boasts full wireless connectivity, but also the first of any third-party controller to gain Sony’s approval and ditch the wire altogether.

With its latest release, Hori has channeled Microsoft’s design cues to release an Xbox-style controller for the PS4. This is most evident in Onyx’s overall shape, which mimics the rival console’s overall controller form. You’ll still find the PS4’s iconic touchpad centered prominently on the gamepad, but the rest of the controller, from its asymmetrical stick layout to D-pad location is also in Microsoft’s styling. 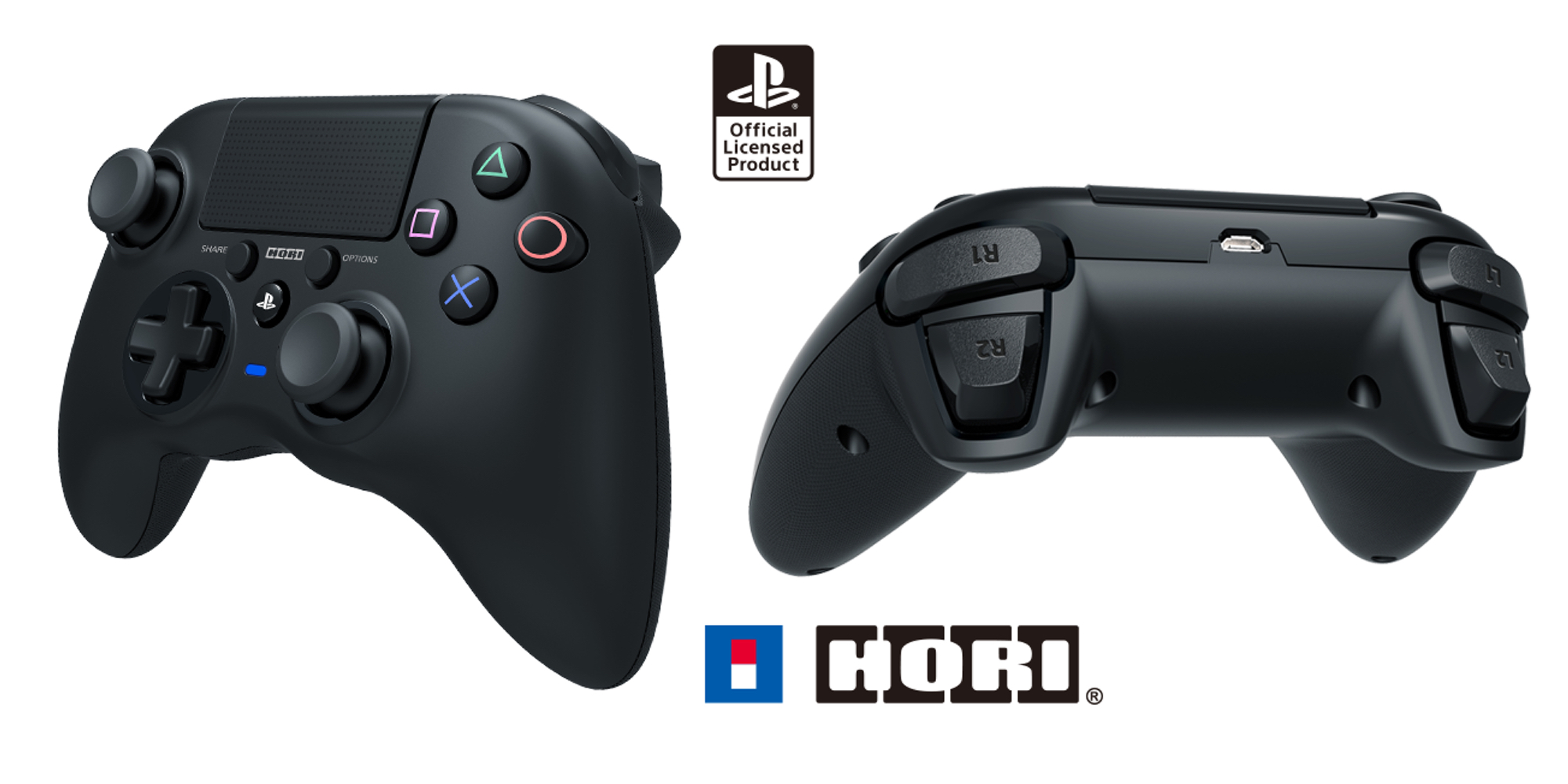 One downside in bringing over the Xbox controller design with Onyx is that DualShock replacement also lacks both a headphone jack as well as speaker, just like its inspiration. The latter isn’t the biggest let down for me, but the exclusion of a place to plug in my earpiece and microphone for chatting during online matches will be a big hinderance for many competition-oriented gamers.

As a recent convert from the Xbox One to Sony’s latest console, getting adjusted to the smaller controller has been an uphill battle. So Hori’s introduction of a bulkier controller is one that I, and certainly many other PS4 owners will greatly appreciate. And with the added feature of wireless connectivity, gamers can finally get the much-wanted ergonomic gamepad without the compromise of trading out a design they prefer for functionality.

Pricing and availability is yet to be announced, but like the rest of Hori’s licensed lineup, will be Europe exclusives for some time. Hori has established itself as a brand just as reputable as Sony accessories in the eyes of many, making its peripherals more expensive than other third-party devices.

While there’s no info on its eventual retail price, it wouldn’t be a stretch to see it priced close to other Hori controllers.