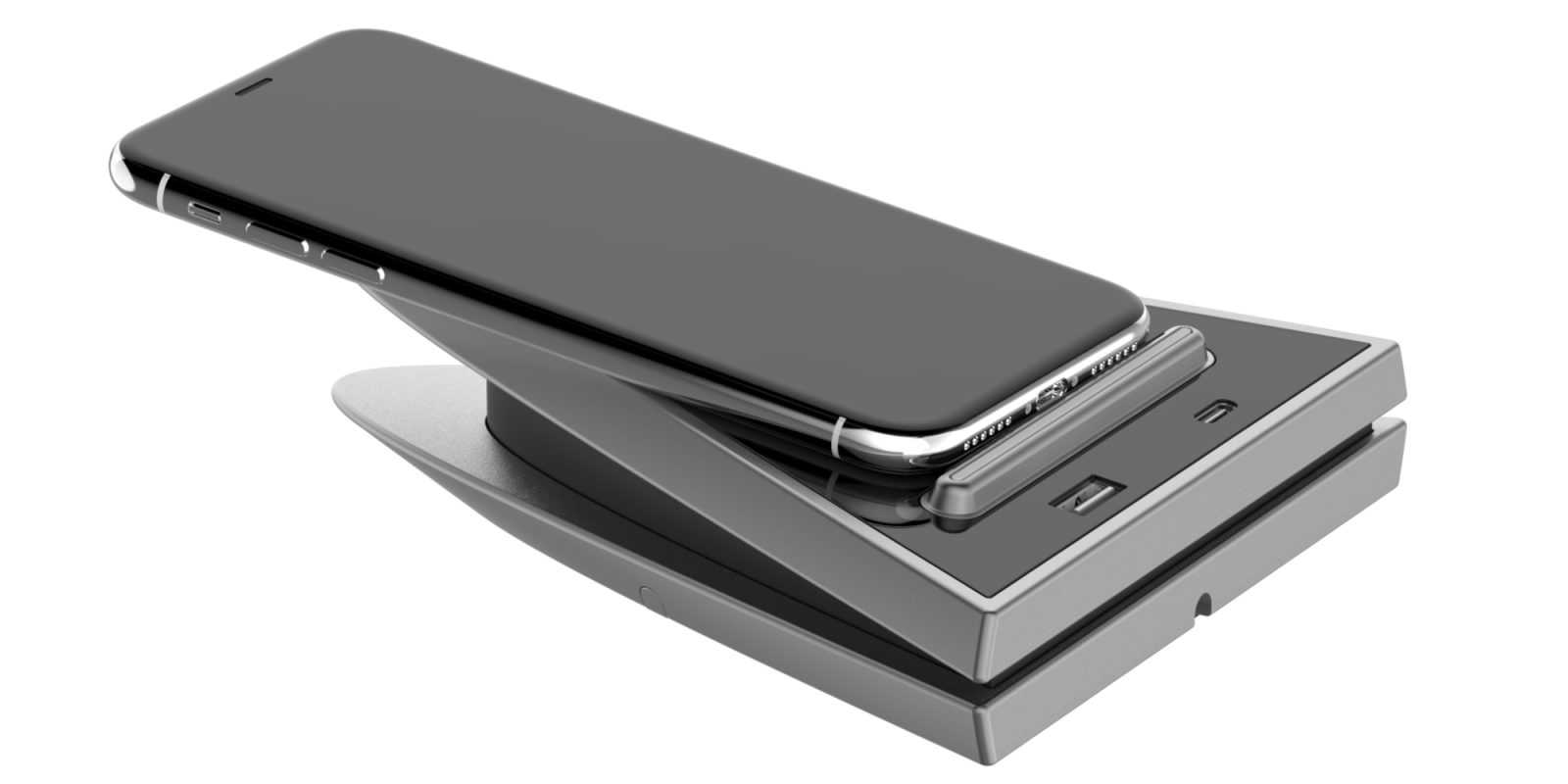 Apple’s latest round of devices have been out for around 4 months now and have already caused somewhat of a boom in the wireless charging market. While CES brought us a wide array of Qi chargers, today the folks at Bourge Design have announced that they too will be trying their hand at what it hopes is the most elegant power station for your high-end iPhone X.

Bourge Design has released some notable smartphone and computer accessories. Now, the company has centered its futuristic and utilitarian design principles on the iPhone X with the release of its new Venus wireless charger.

Spec-wise, Venus is just like many other wireless charging pads currently available on the market. The 10W Qi charger can supply power to a wide range of devices and includes the typical charging indicator light. One standout is that Venus is powered via USB-C and packs an additional port alongside a USB 3.0 fast charging output. 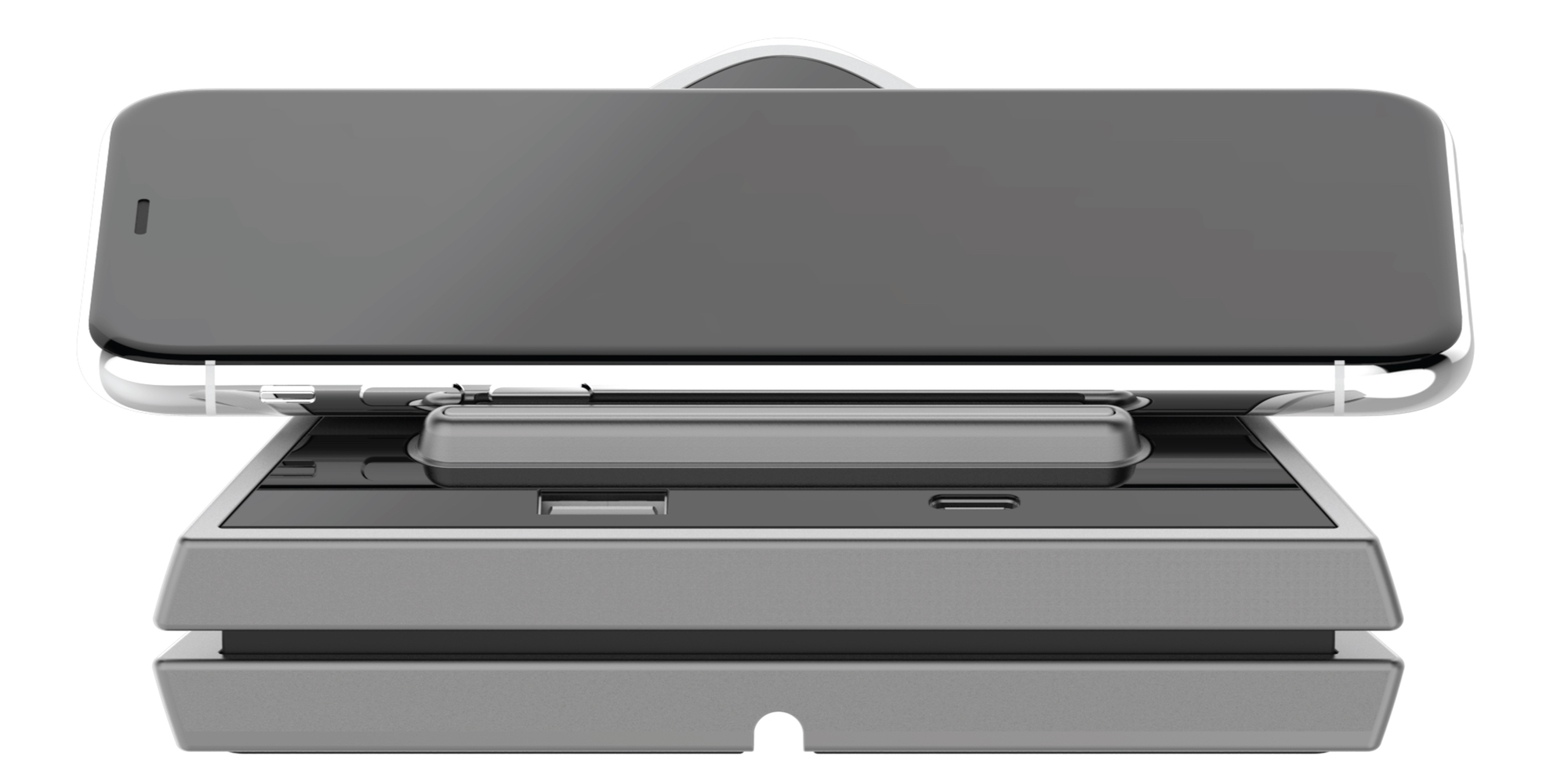 But comparing Bourge Design’s latest to just any run-of-the-mill power station overlooks the charger’s main selling point, quality of materials and design. Venus is made from an all aluminum outer casing complemented by a piece of ‘precision-cut glass’ to display and charge your phone. An aluminum bar placed at the bottom of the charger keeps your device from sliding around. Bourge Design contends that Venus was inspired by world-class nautical vessels and in my book, looks as though it belongs in a sci-fi flick.

The triangular form-factor was chosen for more than just its striking design, but also to add some functionality to the charger. While other Qi chargers may not play nicely with camera bump-laden smartphones, Venus has accounted for this and allows you to power your favorite device in both landscape and portrait orientations. 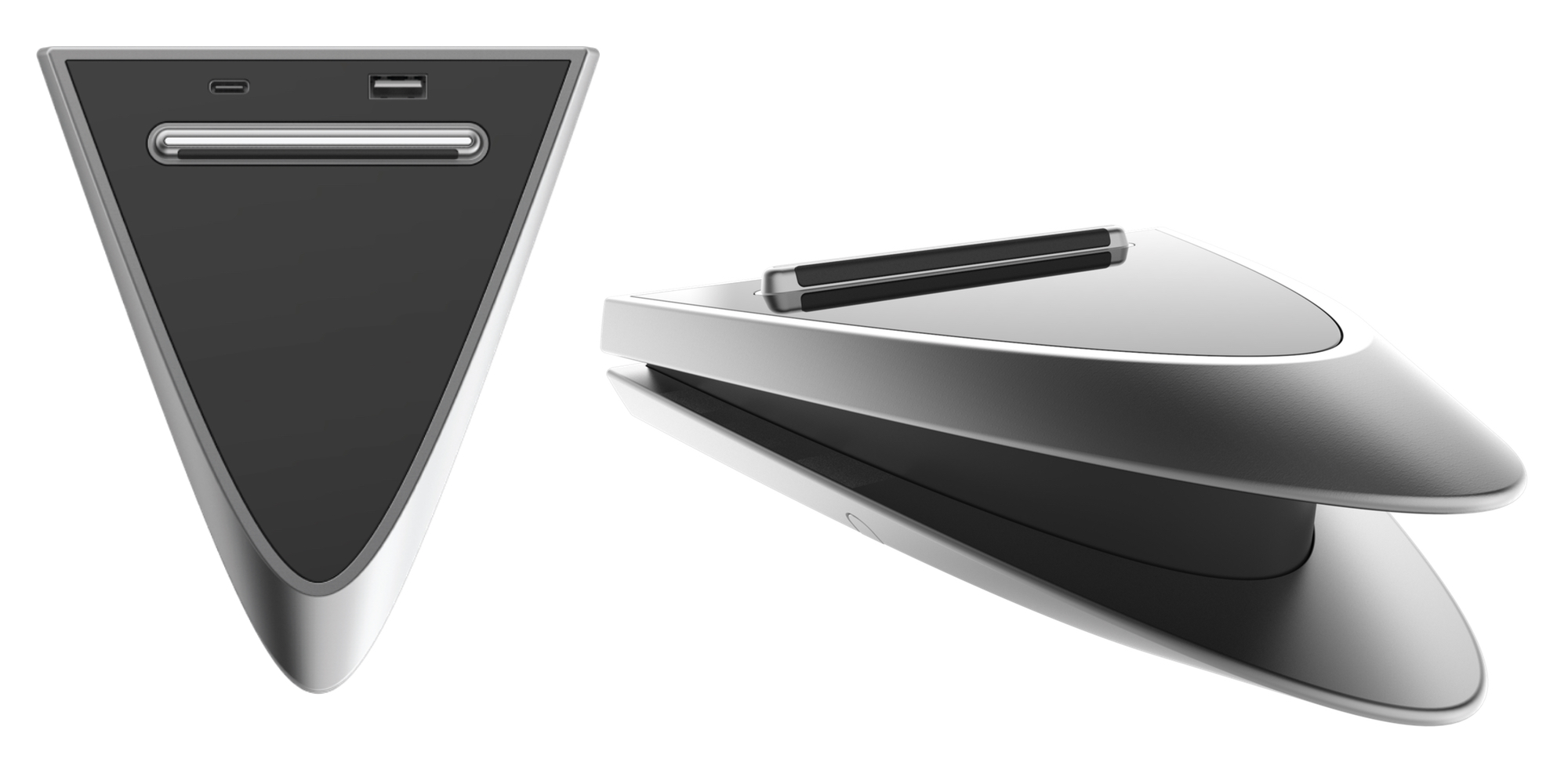 Venus is now available for preorder with estimations that it will be shipping in the second quarter of the year. As you can expect given company’s design philosophy, Venus holds a more expensive asking price than the typical Qi charger. It retails for just under $100, but is available for $89.99 as of now.

With many holding out for Apple’s own AirPower to spend that kind of money on a charger, it’ll be interesting to see how Bourge Design’s new charger does. But given the company’s following and more high-end approach to powering your prized device, Venus will likely be a hit with design-oriented individuals.