Square Enix released the latest main installment of its flagship RPG franchise in late 2016 to solid reviews. While Final Fantasy XV may not be a perfect experience, long time fans of the series were certainly appeased and steady DLC add-ons have helped the game’s post-release life span. More recently, Square introduced the Final Fantasy XV Royal Edition with the full season’s pass worth of DLC content, a brand new dungeon/environment, first-person mode, new gear and additional boss battles. Needless to say it is most definitely the version of the game to get if you haven’t invested in the standard version and its DLC just yet.

While the Royal Edition is offering those jumping in on this long after release a great chance to catch up on the entire package, Square also has a mobile version of the game set for release on iOS and Android…

While it is a port of sorts, there are several differences between the handheld version and the AAA console counterpart. We heard about Final Fantasy XV Pocket Edition last summer when Square Enix first revealed it. And now it looks as though we might have a release date if an updated iOS listing is any indication.

The upcoming iOS version of the game will not feature the same look or the same structure as the console release. As you can tell from the images, Square has opted to go for its adorable, cartoon-style visuals for Final Fantasy XV Pocket Edition, as opposed to attempting to bring the gorgeous, high-end look of the PlayStation version to your iPhone.

While it might not have the same appeal, the doughy, bobble-head look works well in its other mobile Final Fantasy ports, despite the drastic difference from the original graphics.

Another major difference here is the overall structure of the experience. For those not familiar, Final Fantasy games are generally always large, open-world experiences (to some degree or other), and Final Fantasy XV is no exception. But the Pocket Edition will release in a more episodic fashion with the entire game being broken down into 10 separate chapters.

Again, maybe not ideal, but considering the size and scope of these kinds of games, anything to make them more digestible on less powerful machines is a welcome change. 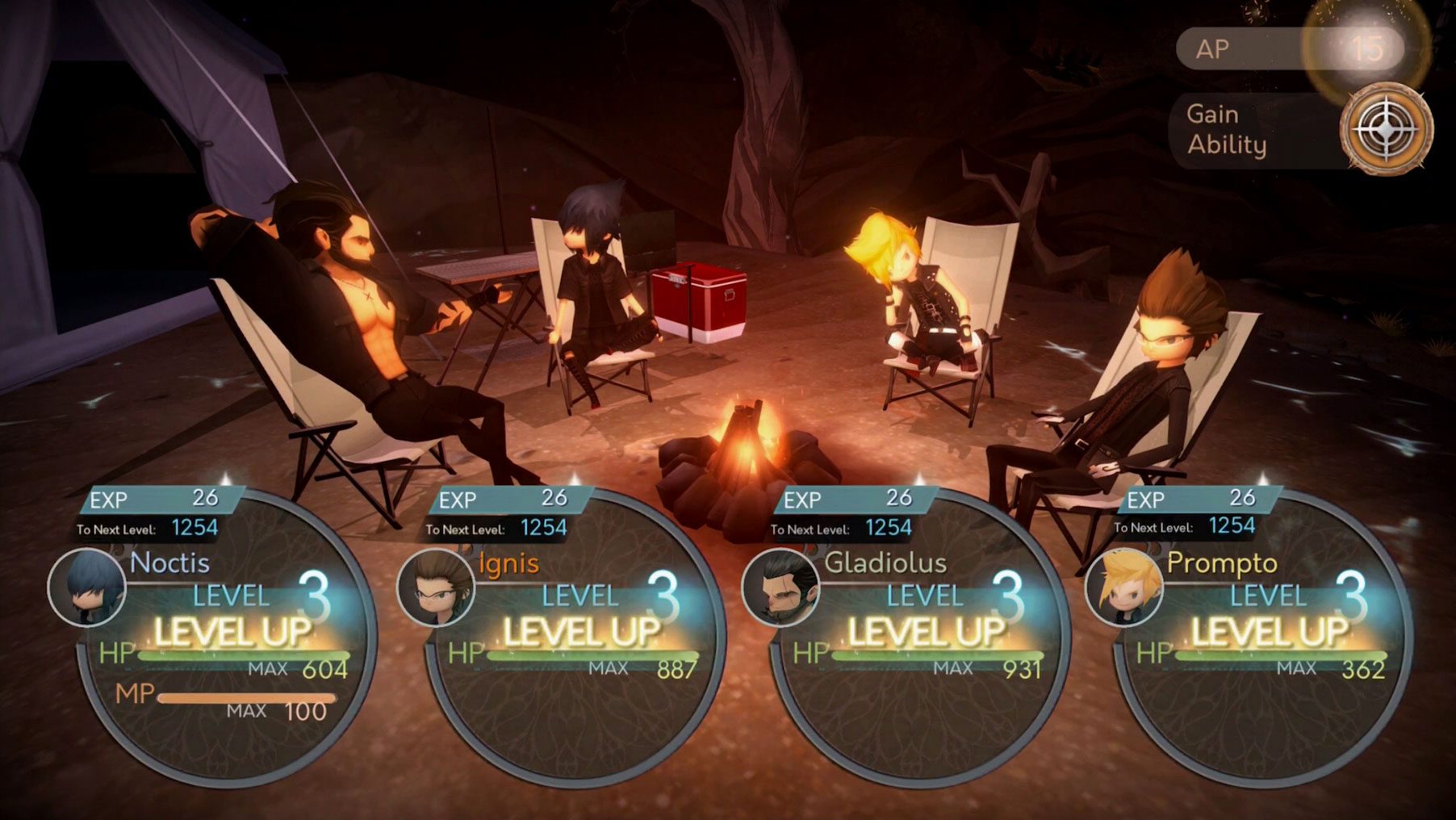 We now have some official pricing details from the Final Fantasy XV Pocket Edition site. And with episodic games, comes episodic pricing schemes.

Square is going to let you jump into the first chapter for free, which is a nice touch, but it’s going to cost you from there out. Chapters 2 and 3 will be $1 each, and then chapters 4 through 10 will run you $3.99 a piece. That’s $30 total and even more than Square’s usual premium for the mobile Final Fantasy games. However, you can just grab the whole game at once for $19.99. 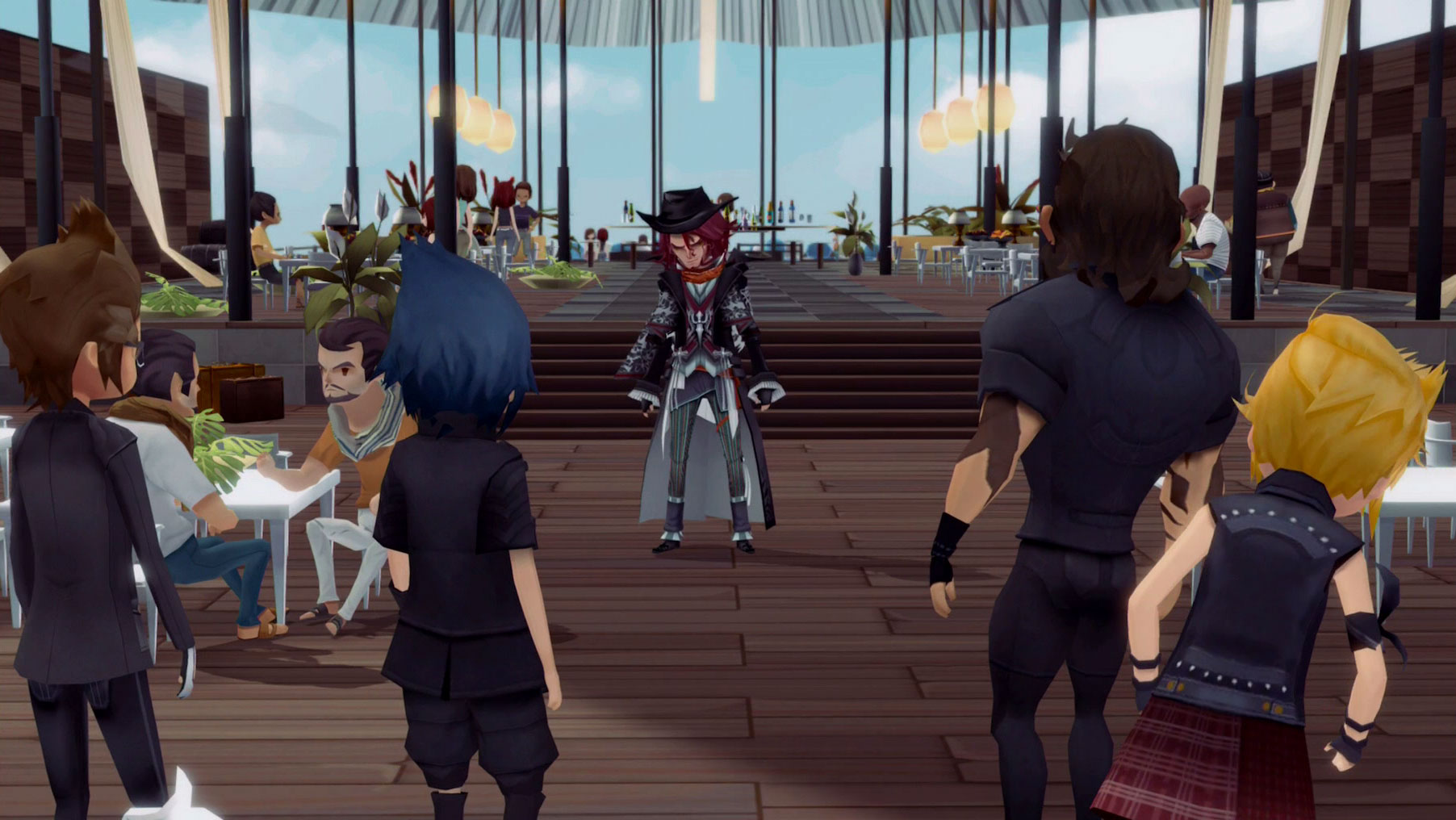 Now we don’t necessarily have any official release information from the folks at Square Enix just yet, but a recent App Store update points at a February 9th launch date.

As for the Android side of things, the Google Play preview page is still up with a “Coming Soon” listing. We would expect it to launch on the same day.