Get Super Mario Odyssey on Switch at nearly 20% off w/ no membership: $48.50 shipped 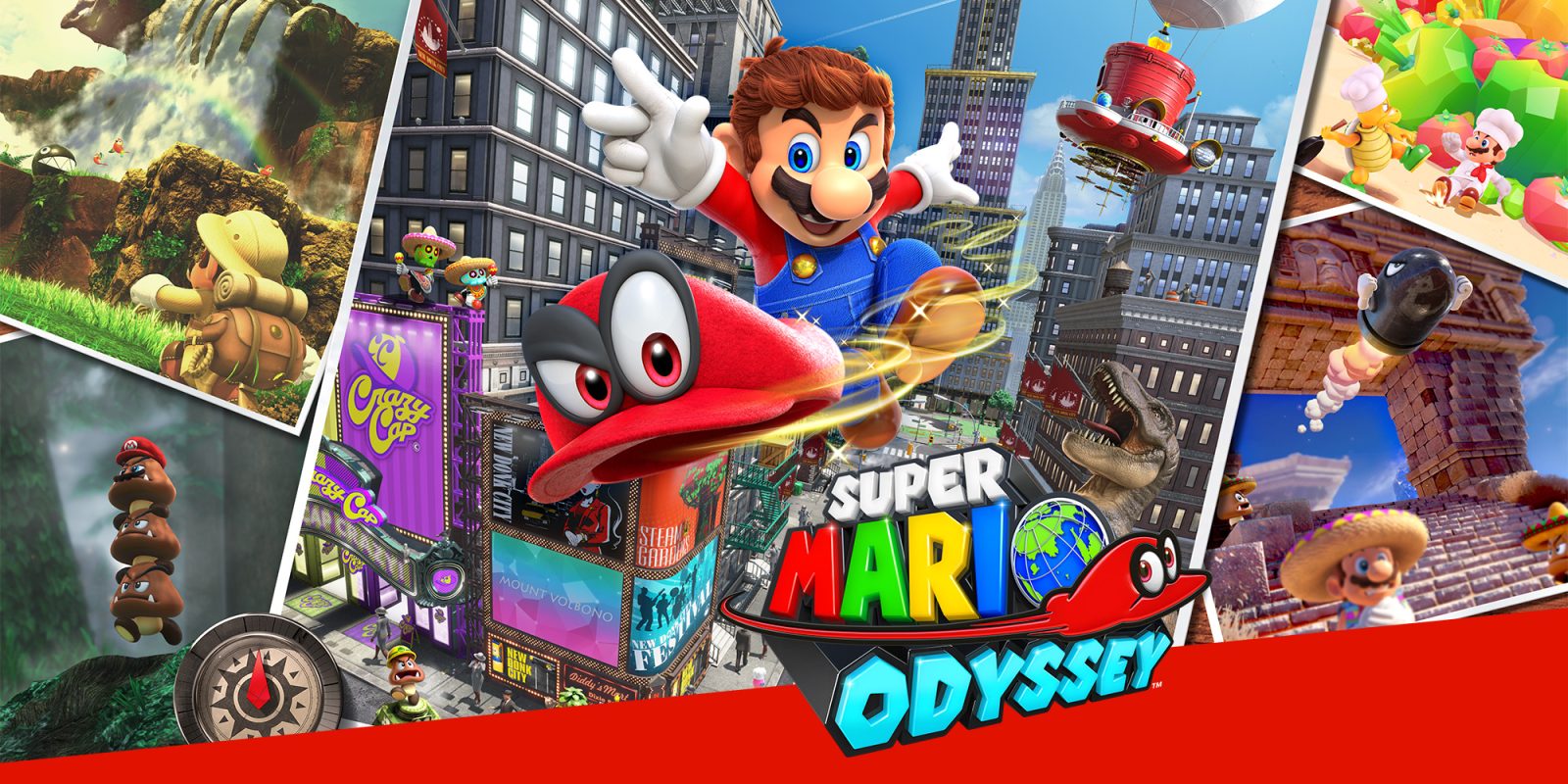 Amazon is offering Super Mario Odyssey on Switch for $48.66 shipped. Also at Walmart. Normally $60 everywhere, one of the only ways to get a better deal on this game is to be a paying member of Best Buy’s Gamers Club Unlocked. If you’re not a GCU member ($30/2 years), this is one of the best deals we’ve tracked. Rated 4.8/5 stars by thousands.

$48.50
You’re reading 9to5Toys — experts digging up all the latest technology and lifestyle deals, day after day. Be sure to check out our homepage for all the latest news, and follow 9to5Toys on Twitter, Facebook, and LinkedIn to stay in the loop. Don’t know where to start? Check out the best Apple deals, our daily podcast, and subscribe to our YouTube channel