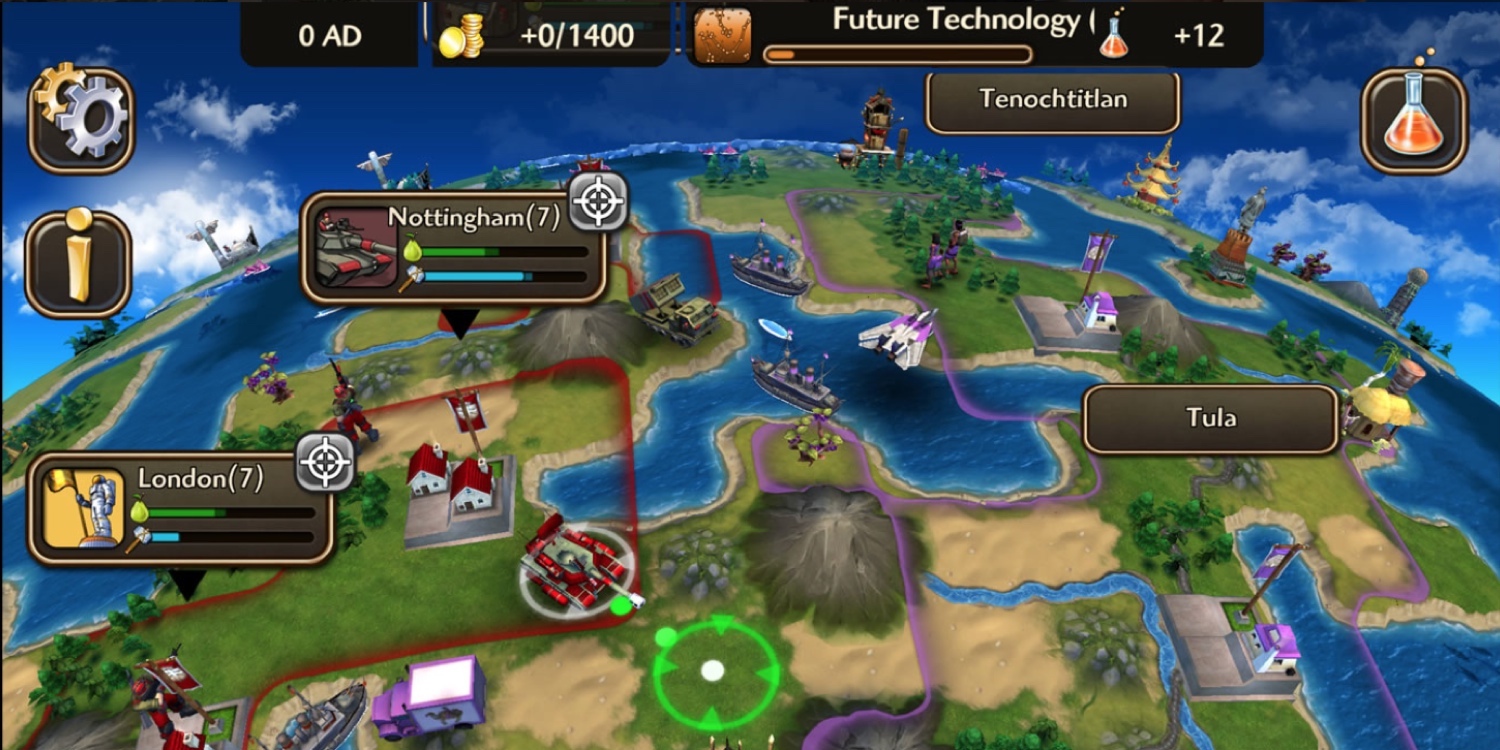 2K’s Civilization Revolution 2 for iOS is now on sale for $5.99. Regularly $10, this is the lowest price we have tracked in around 8 months. This one only really goes on sale a couple times a year, so jump on this while you can. Rated 4+ stars from thousands of gamers.

The sequel to one of the most successful strategy games on mobile is here! Sid Meier’s Civilization Revolution 2 challenges players  to build a glorious empire that will stand the test of time. This is the first game in the Civilization catalog to be developed and available exclusively for mobile devices. Civilization Revolution 2 offers mobile strategy fans a brand new 3D presentation and more tactical depth than ever before! Find out if you have what it takes to rule the world!