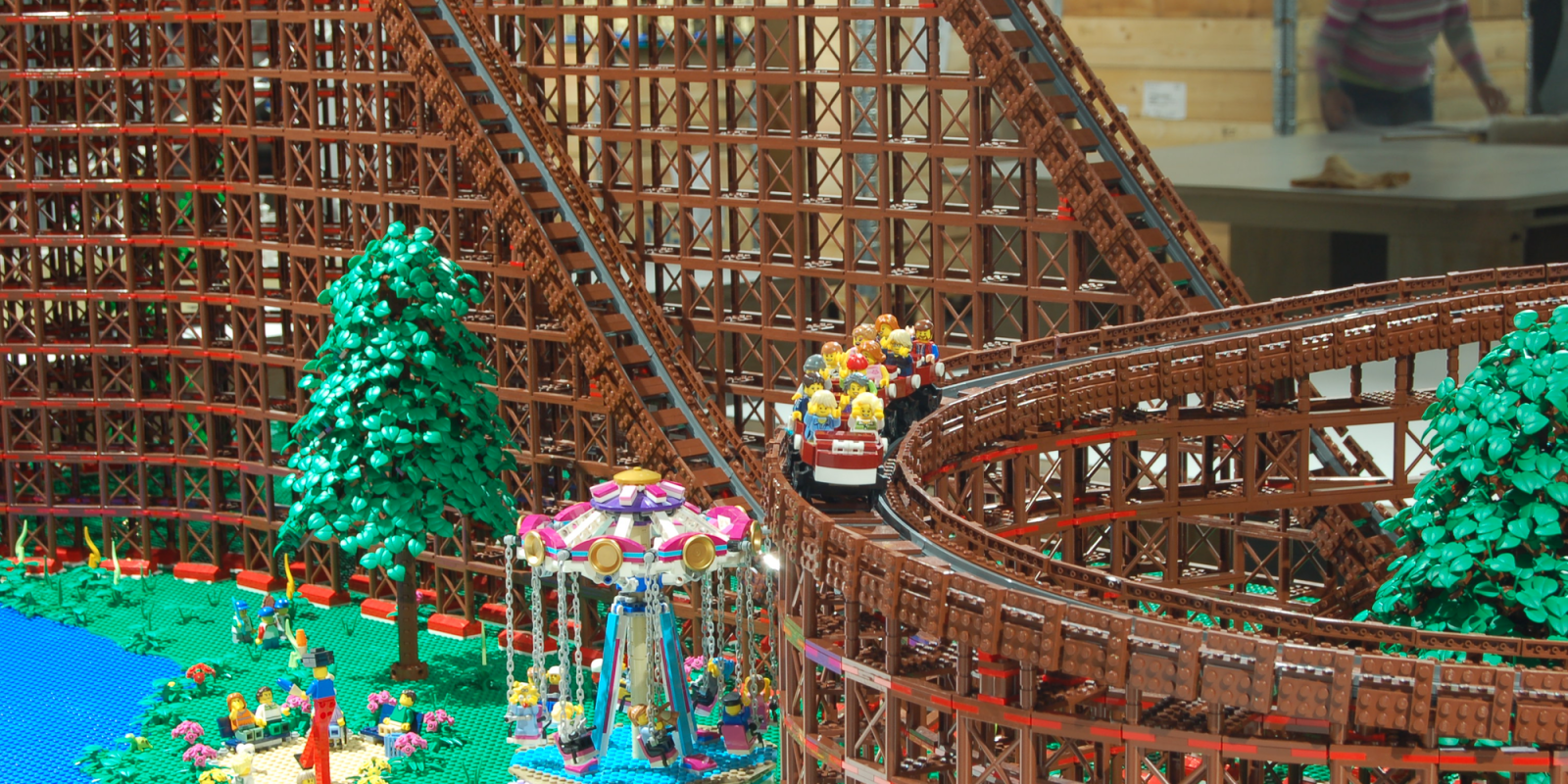 LEGO creations take builders’ imaginations to all kinds of places, from the high seas and space to our favorite fictional universes. But one fan has decided to turn his attention towards recreating the world’s largest wooden roller coaster out of the interlocking brick system. Stacking up to just under 90,000 pieces, this fan build is one of the most impressive creations we’ve seen.

Back in 2006, Six Flags opened one of its latest attractions which would join the ranks of the world’s largest wooden roller coasters. With a name living up to its hype, El Toro packs a wild 176-foot initial drop alongside a 70 mph top speed. For his most recent endeavor, LEGO builder Chairudo set out to create a scale model of the massive coaster.

Stacking up to nearly 90,000 pieces, the scale replica of El Toro does a fantastic job in the looks department recreating the famous coaster. But what may be the most impressive aspect of Chairudo’s model is that his recreation is entirely functional. That’s right, it’s a fully functional LEGO roller coaster. Starting with a working chain hoist to pull the car up the main hill, the build is then designed to let gravity do its work and send riders flying around its many twists and turns. 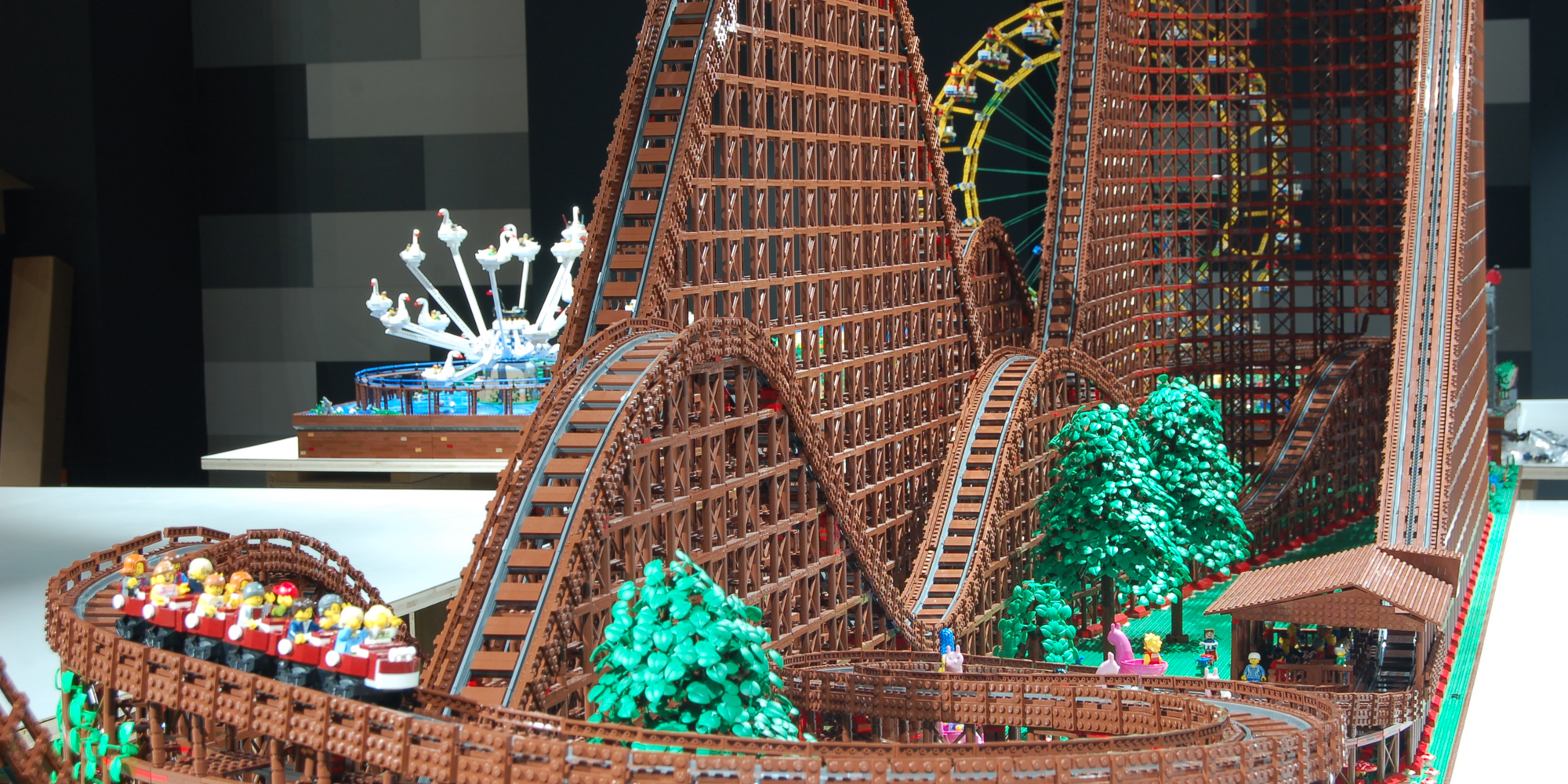 And while the intricate coaster is the main attraction, Chairudo has surrounded his build with a variety of smaller creations to keep the park’s minifigures content. You’ll find a merry-go-round, hedge maze, bumper cars, and just about anything else any self-respecting amusement park may have to keep guests entertained. All of this is surrounded by finely cut grass and other landscaping elements to round out the LEGO Six Flags experience.

The scale replica of El Toro measures up to 21-feet long, over 4-feet wide and nearly 5-feet tall. But with a build so massive, Chairudo had to rent out a separate apartment in order to actually construct the brick-built model of El Toro.

Comprised of 85 feet of track, the creator had to use a heat gun in order to mold the coaster’s path into its twisting shape. Unfortunately LEGO purists won’t be satisfied with his technique, but with a build as impressive as this, I’m sure they can turn a blind eye. All-in-all, it’s estimated that assembling El Toro took over 800 hours.

Fans hoping to get a glimpse of Chairudo’s work in person are in luck, so long as you’ll be headed to Prague throughout the second half of the month. The coaster will be fittingly on display through February in Hamleys Toy Store. For a more in-depth peak, be sure to check out Chairudo’s Flickr album.