New York Toy Fair is right around the corner, meaning we’re just starting to get a glimpse at all new action figures, collectibles and other must-have memorabilia. Here at Toys, we’re most excited about what new LEGO sets the year will bring, and after yesterday’s Kessel Run Millennium Falcon unveil, we’re already seeing more. LEGO has now announced 6 new Avengers: Infinity War sets….

Infinity War is what many Marvel fans have been waiting for since the Avengers first assembled back in 2012. This May’s addition to the franchise is looking like one of the most epic films yet, so of course LEGO is looking to channel some of that action into its new lineup of Infinity War kits.

The newly announced kits range in size and pricing, with some minifigure-centric kits on the lower end all the way up to an intimidating Hulkbuster, shiny new Milano and more. And as these are Infinity War sets, all of the new kits come with difference Infinity Stones. 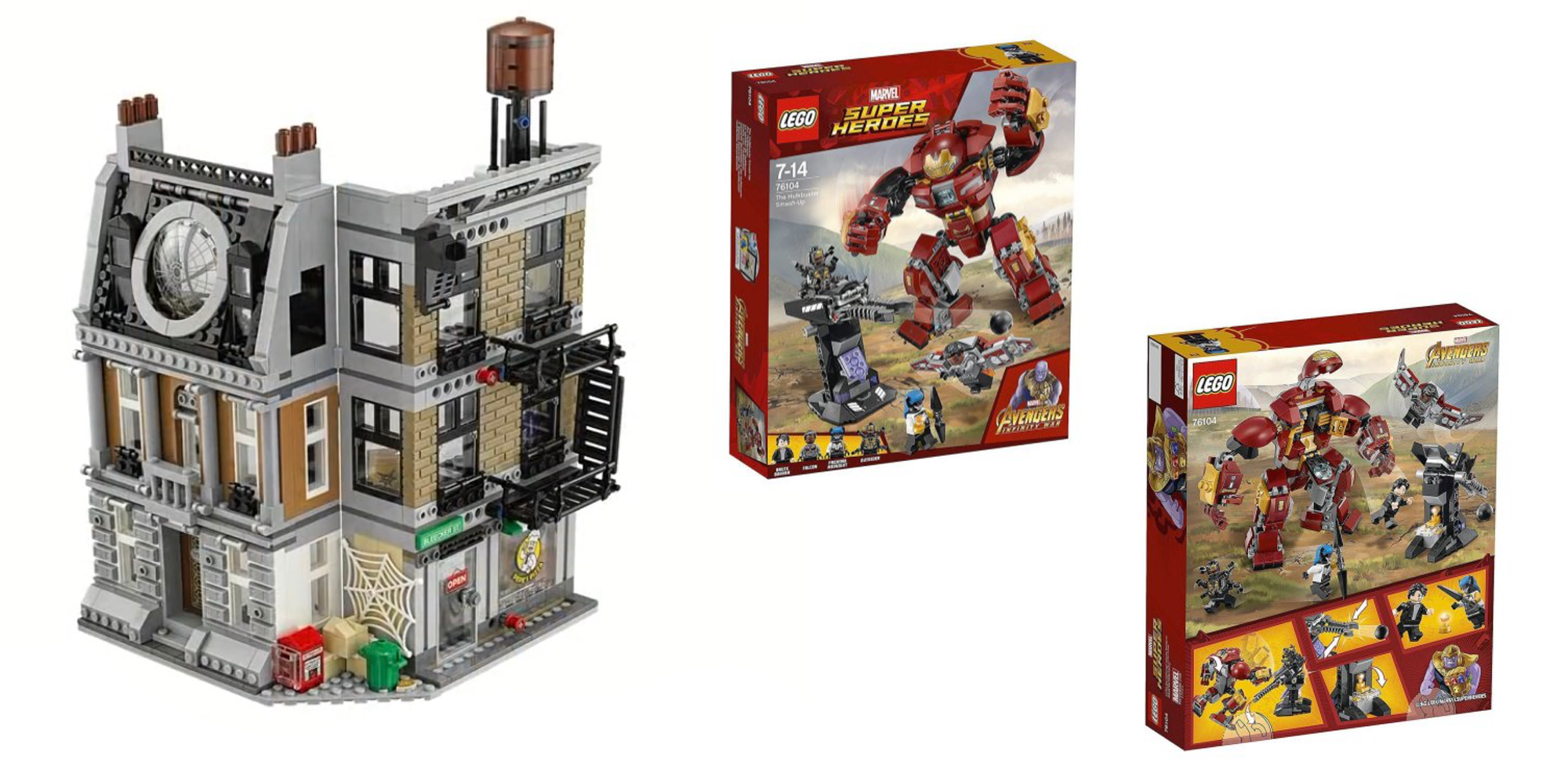 There are 6 new sets in total:

LEGO’s Infinity War kits are full of some slick new minifigures as well. Pretty much the entire superhero cast assemble throughout the new sets, headlined by a new Iron Man, Dr. Strange, Thor, Teenage Groot, Captain America and Black Widow alongside the mighty Thanos himself. 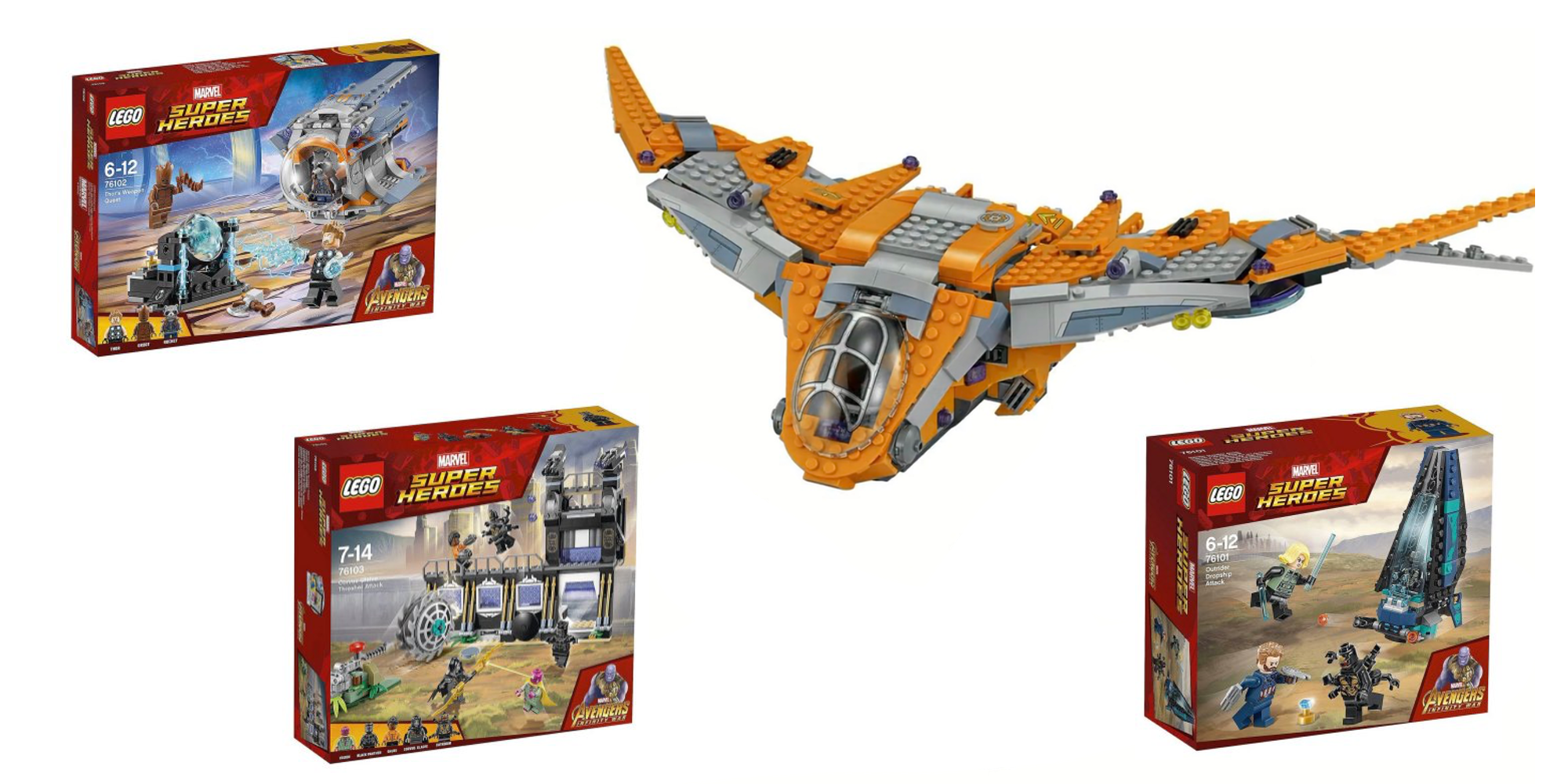 All six of the sets are said to be arriving before the film’s release, so be on the lookout throughout March. Across the new lineup prices start at $15 and climb to $100. All-in-all, I’d say these are some more affordable kits, given their part counts alongside the included minifigures.

Marvel’s Superhero sets are always a big hit with fans. And with Infinity War being one of the most anticipated blockbusters of the year, the same will most definitely be true with these new kits. I don’t know about you, but I’ll be aiming to pick up that new Hulkbuster as soon as possible.