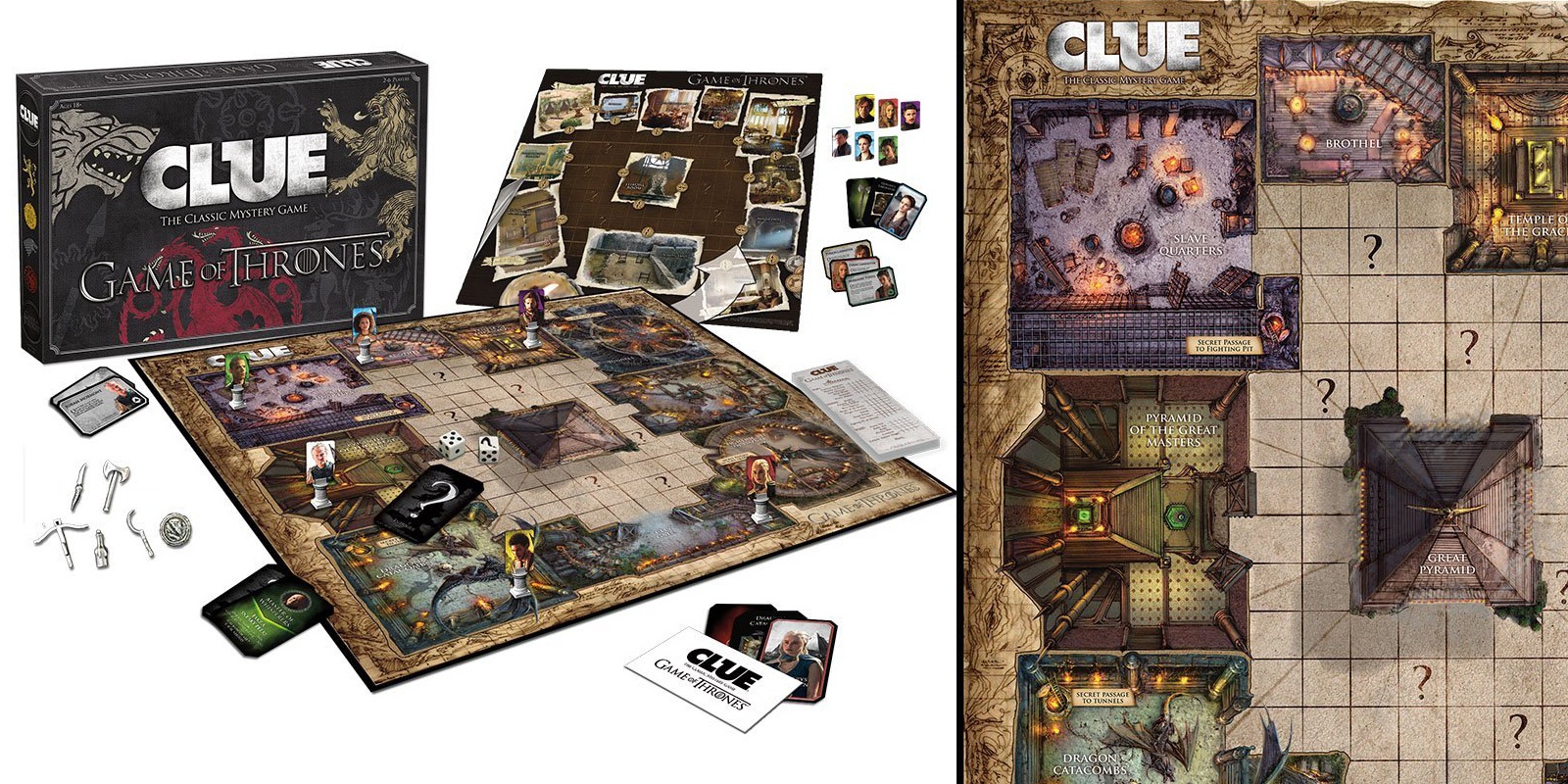 Blowitoutahere (99.2% Positive feedback) via eBay Daily Deals is offering Clue Game of Thrones Edition Board Game for $29.99 shipped. That’s $20 under the original listing, $5 below Amazon’s current price tag and within cents of the lowest we have tracked. Toys R Us still has it up at $50. Rated 4+ stars from over 100 Amazon customers.